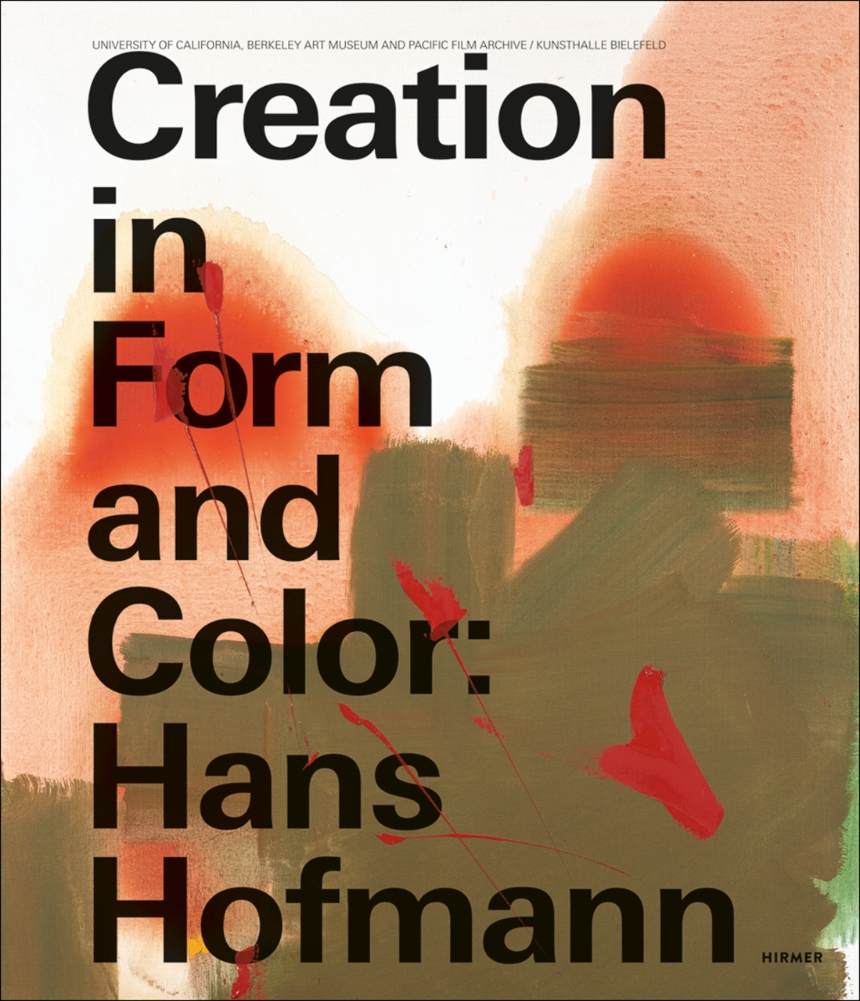 Creation in Form and Color

Creation in Form and Color

The painter Hans Hofmann (1880–1966), who was a friend of Picasso, Braque, Matisse, the Fauves, and Robert and Sonia Delaunay, lived in Paris during the early twentieth century and was heavily inspired by the art being produced there. He later went on to found an art school in Munich in 1915 and achieved international fame as an art teacher. In 1932 he immigrated to the United States and later opened the Hans Hofmann School of Fine Arts in New York, where he had a profound influence on a new generation of American artists, including Jackson Pollock, Helen Frankenthaler, Frank Stella, and Barnett Newman.

Hans Hofmann: Creation in Form and Color presents a lushly illustrated retrospective of his work, including his brightly colored paintings, watercolors, and drawings. It offers a close look at his role as a significant figure in abstract expressionism and American modernism during the twentieth century as well as his fundamental influence as a teacher on the development of modern art in America.