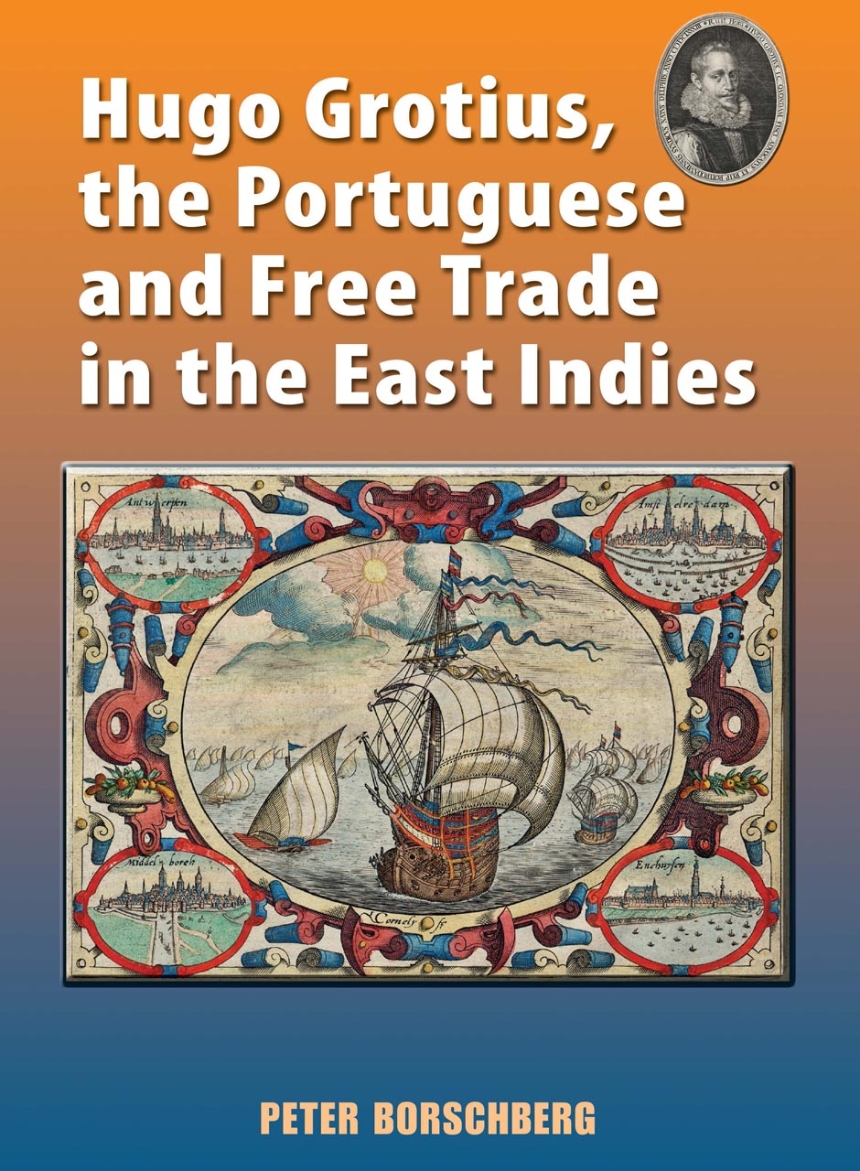 Hugo Grotius, the Portuguese, and Free Trade in the East Indies

Hugo Grotius, the Portuguese, and Free Trade in the East Indies

In 1603, Dutch Admiral Jakob van Heemskerk plundered a Portuguese merchantman, the Santa Catarina, travelling from Macao to Melaka. The sale of the cargo at a public auction made traders across Northern Europe aware of the riches to be reaped from Asian trade. However, the episode raised legal questions and the United Dutch East India Company (VOC) commissioned the young Hugo Grotius to defend Heemskerk’s actions. Grotius produced two classic legal texts, The Law of Price and Booty and its spin-off, The Free Sea, among the greatest works in the history of international legal and political thought. His observations dealt with free trade in the East Indies, the Dutch Republic’s military conflict with the Portuguese and Spanish in Asia, and the legal and moral grounds for attacking and plundering Portuguese and Spanish mercantile shipping. This book considers the background to the treaties then content and significances, and what Grotius actually knew about Southeast Asian politics and Portuguese institutions of trade and diplomacy when he wrote them. Grotius’ work on the freedom of the sea was a cornerstone in his enduring reputation as one of the founders of modern international law. The present book provides a valuable resource for historians of Southeast Asia and for students of international relations, political theory, maritime history and public law.