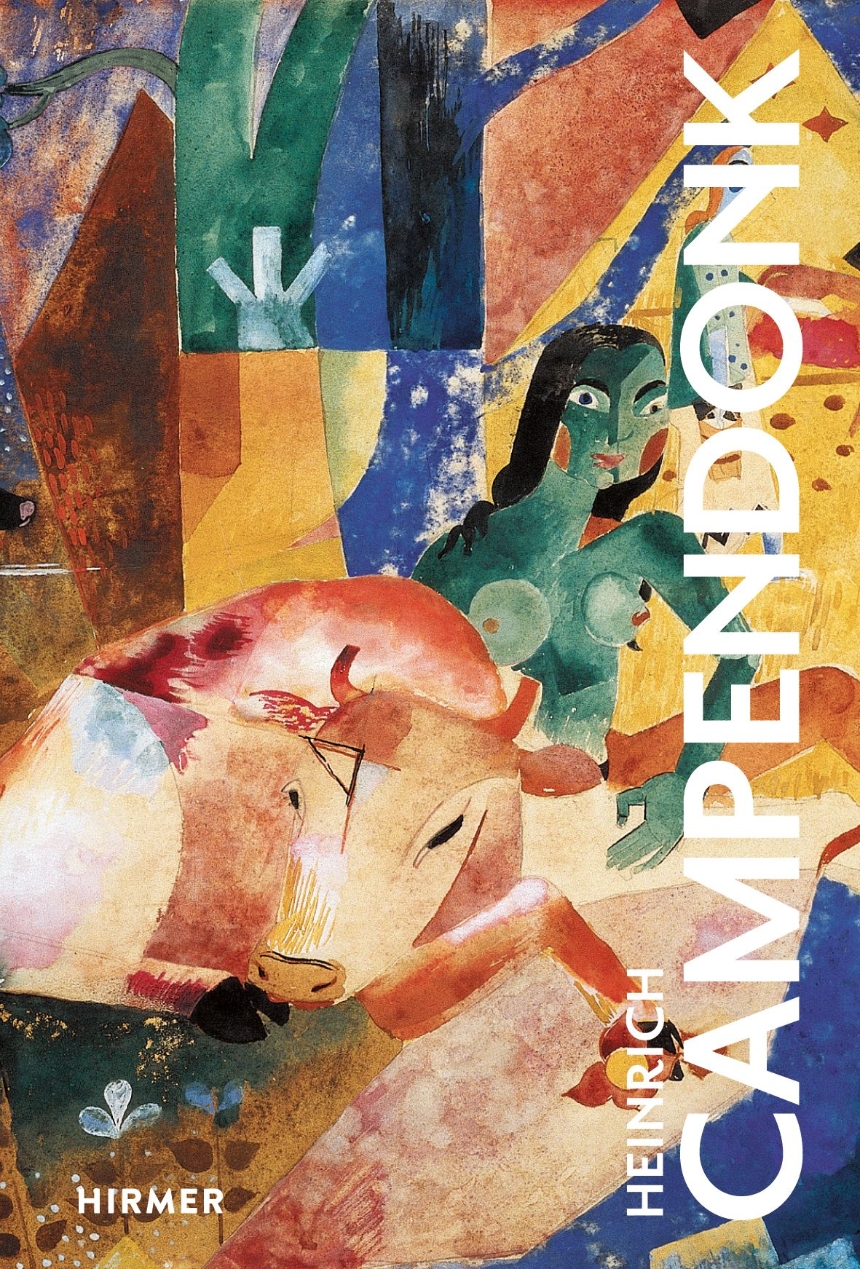 An enlightening study of an underappreciated artist affiliated with Der Blaue Reiter.

The 1921 edition of the Jahrbuch der jungen Kunst describes the early work of German-born artist Heinrich Campendonk (1889–1957) as a symphony of color and rhythm. Just a few years later, the Nazi regime defamed his art as “degenerate,” driving him into exile in the Netherlands. In this book, Gisela Geiger reveals Campendonk to be one the most fascinating artists of the last century, vividly evoking the interplay between his aesthetic development and his personal biography.

Predominantly a painter and printmaker, Campendonk’s art often depicted idyllic scenes of nature and people. The youngest member of the Blaue Reiter group, a network of groundbreaking modern artists, he was long overshadowed by affiliated figures such as Wassily Kandinsky, Paul Klee, August Macke, and Franz Marc. In recent years, however, Campendonk has been rediscovered by art critics interested in his extensive oeuvre, and Geiger’s study introduces his work to admirers old and new.