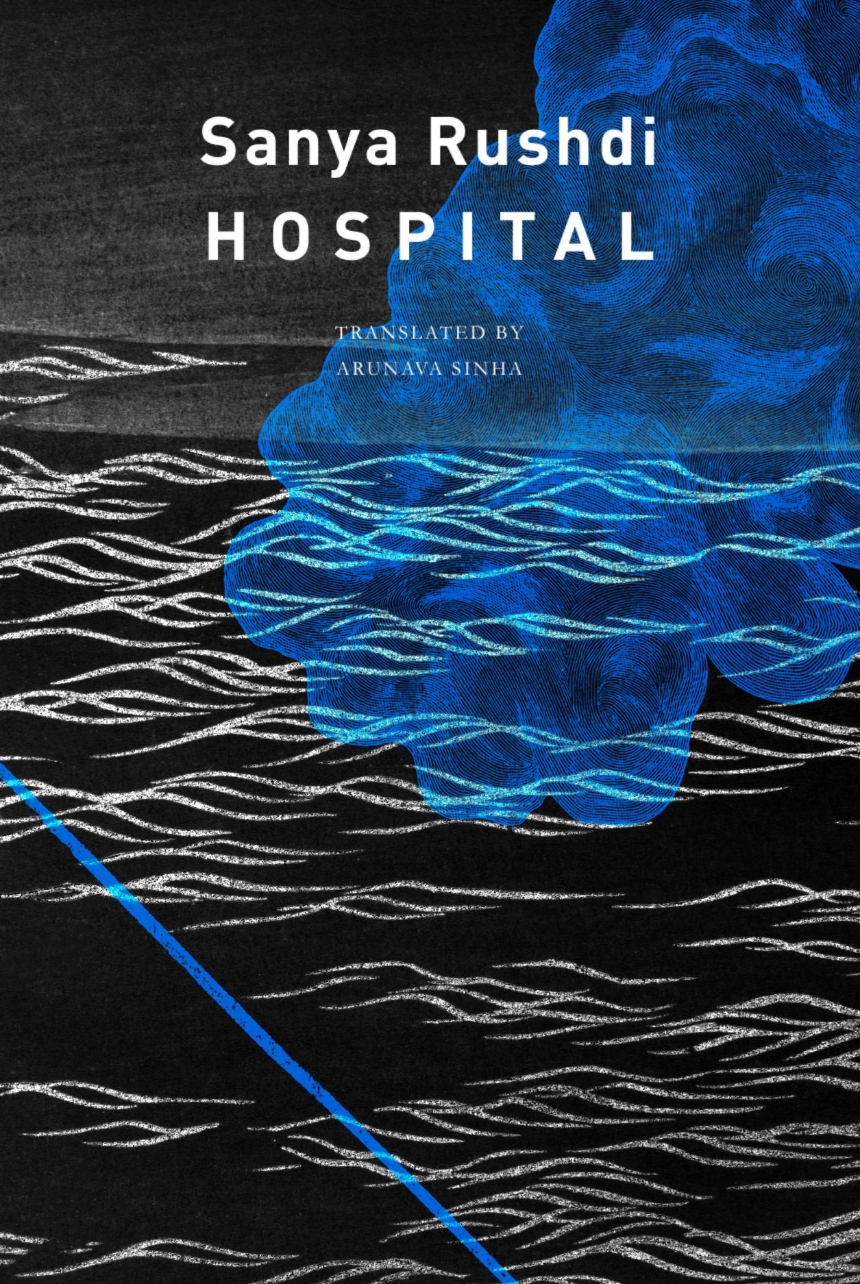 Translated by Arunava Sinha
A strong and courageous novel that deftly tackles psychosis.

In Melbourne, Australia, a woman in her late thirties is diagnosed with her third episode of psychosis, amounting to schizophrenia. What follows is a frenzied journey from home to a community house to a hospital and out again. Sanya, the protagonist, finds herself questioning the diagnosis of her sanity or insanity, as determined and defined by a medical model which seems less than convincing to her. Having studied psychology herself, she wonders whether, even if the diagnosis is correct to some extent, the treatment should be different. Sanya tells her story in a deceptively calm, first-person voice, using conversations as the primary narrative mode, as she ponders if and when the next psychotic episode will materialize.

Based on real-life events and originally written in Bengali, Hospital is a daring first novel that unflinchingly depicts the precarity of a woman living with psychosis and her struggles with the definition of sanity in our society.