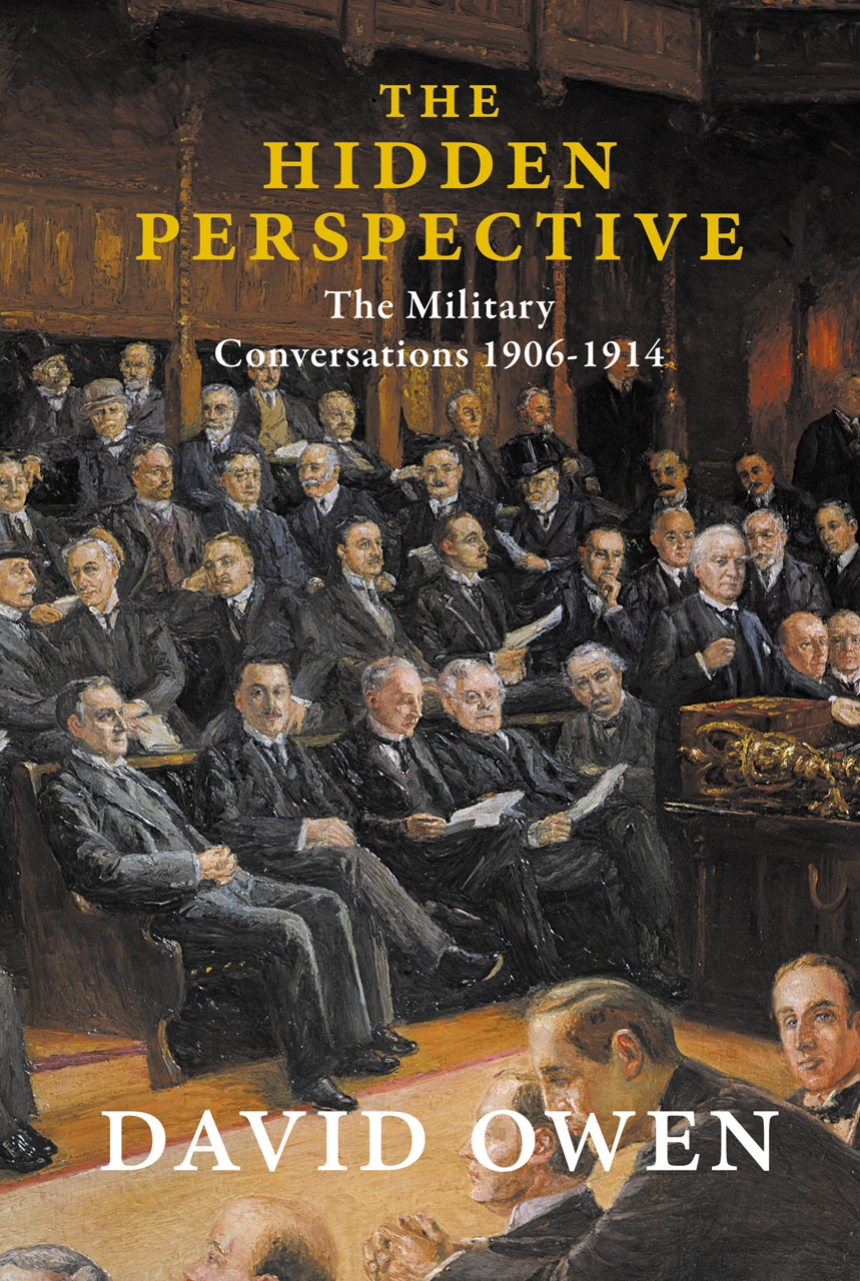 In 1905, British Foreign Secretary Edward Grey agreed to speak secretly with his French counterparts about sending a British expeditionary force to France in the event of a German attack. Neither Parliament nor the rest of the Cabinet was informed. The Hidden Perspective takes readers back to these tense years leading up to World War I and re-creates the stormy Cabinet meetings in the fall of 1911 when the details of the military conversations were finally revealed.

Using contemporary historical documents, David Owen, himself a former foreign secretary, shows how the foreign office’s underlying belief in Britain’s moral obligation to send troops to the Continent influenced political decision-making and helped create the impression that war was inevitable. Had Britain’s diplomatic and naval strategy been handled more skillfully during these years, Owen contends, the carnage of World War I might have been prevented altogether.

“David Owen’s book should be essential reading for contemporary statesmen.”

“Is there anything new to say about the catastrophe of World War One? Yes, and David Owen does it in The Hidden Perspective. It’s a cogent analysis—by a former Foreign Secretary—of how Britain’s secret military dealings with France helped catapult the country, and Europe, into an avoidable war.”

“[A] well-researched, well-written and thought-provoking book, which does indeed force us to reappraise the causes of the Great War, or at least Britain’s decision to get involved in it.”

Chapter One: From Balance of Power to Entente

Chapter Three: The Cabinet Asserts Itself in 1911

Appendix: Memorandum on the Present State of British Relations with France and Germany, 1907, written by Eyre Crowe