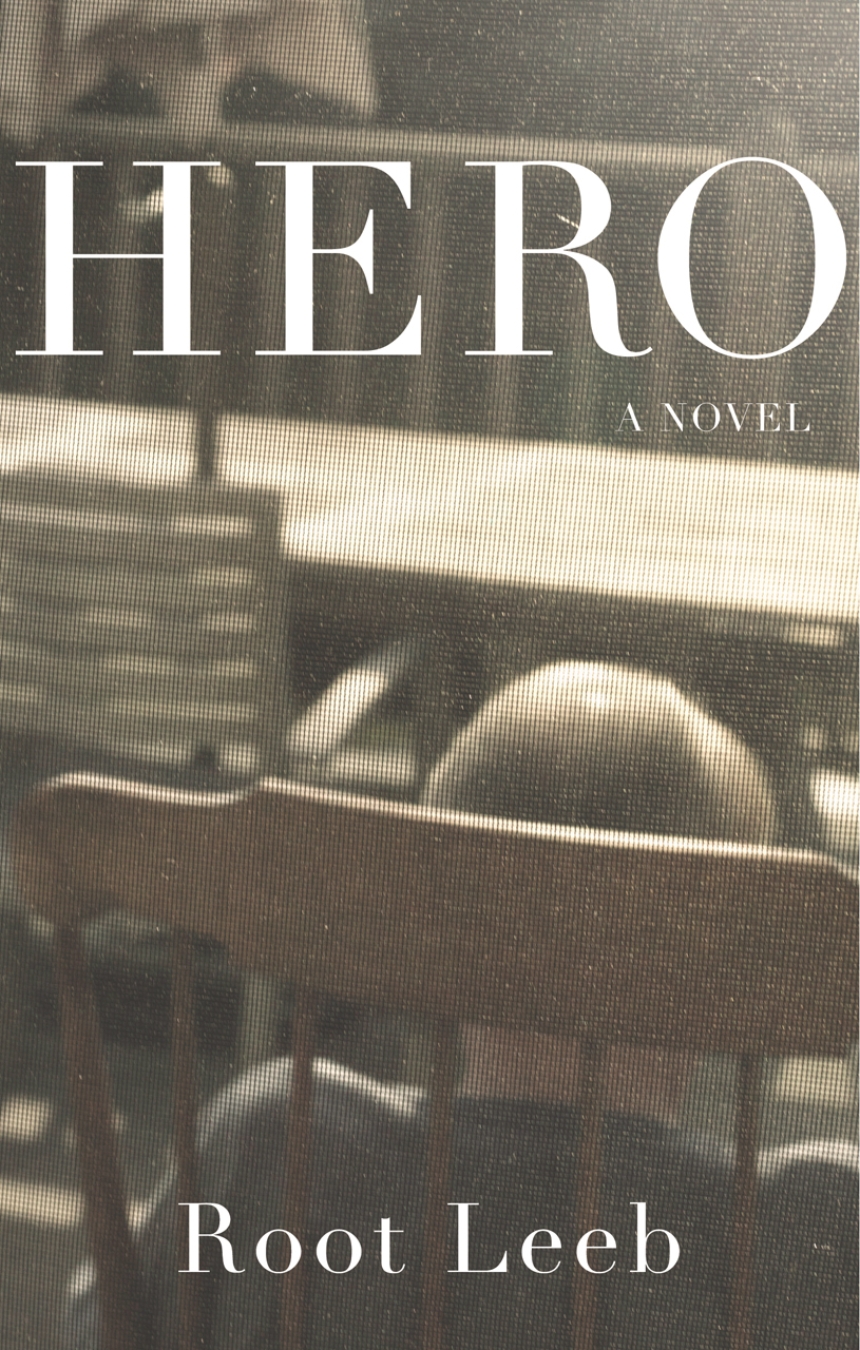 Translated by Robert E. Goodwin
A young woman who lives in Bavaria, Nele is quiet, an introvert, preferring to go unnoticed and keep to herself. That reticence carries over to her relationship with her father, Hero—until, that is, she realizes that he is seriously ill, and in fact may even be dying. That realization prompts her to work up the gumption to introduce him to her boyfriend, a Nigerian immigrant. This new-found courage impresses Hero, who comes to respect his daughter and entrusts her with a secret: a cardboard box whose contents are a mystery. Hero tells her to distribute what she finds inside to her mother and siblings, but only after his death.

Inspired in part by King Lear, this enchanting novel of families, secrets, and love is the first of Root Leeb’s works to be translated into English and is sure to win new fans for this successful German writer.

Nürnberger Nachrichten, on the German edition

“This family kaleidoscope is written in equally concise and poetic language that never becomes kitschy, but rather negotiates heavy topics with a captivating lightness.”

Bayerischer Rundfunk, on the German edition

Bensheimer Anzeiger, on the German edition

“Hero is pure life—highly concentrated—with plenty of comedy and tragedy wrought both poetically and with affection by Root Leeb.”

SWR, on the German edition