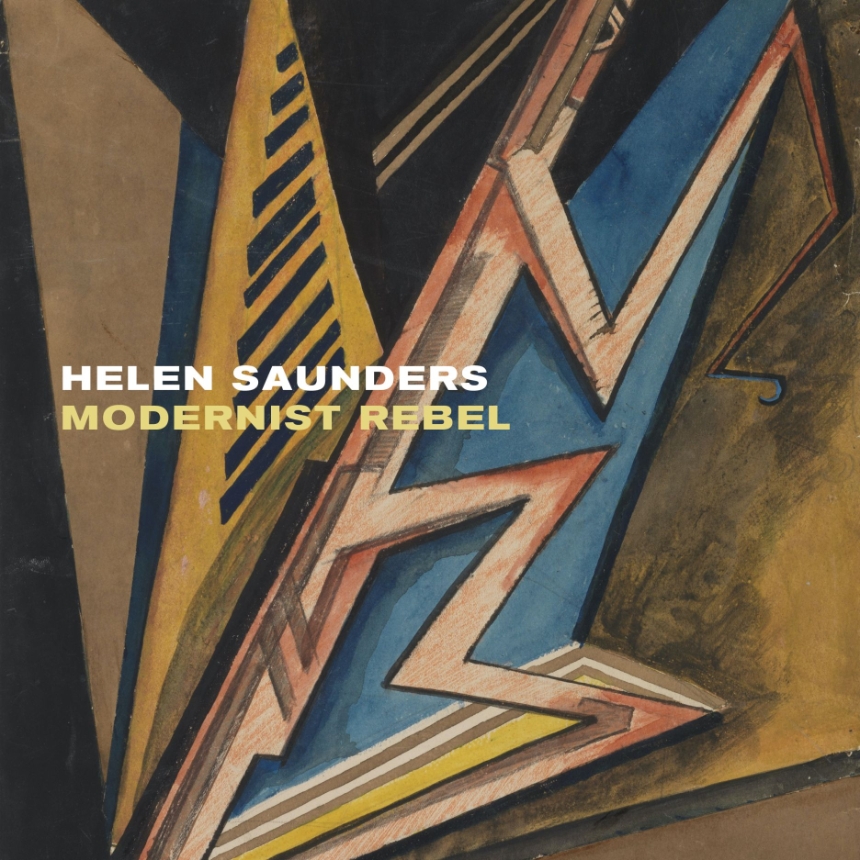 With Contributions by Brigid Peppin, Jo Cottrell
A reconsideration of the work of Helen Saunders and its importance to British modernism.

This catalog accompanies the Courtauld’s display of the work of Helen Saunders (1885–1963), the first monographic exhibition devoted to the artist in over twenty-five years. One of the first British artists to pursue abstraction, Saunders was one of only two women to join the Vorticists, the radical but short-lived art movement that emerged in London on the eve of World War I. Her extraordinary drawings capture both the dynamism of modern urban life and the horrors of mechanized warfare. Following the war, she turned her back on Vorticism and chose to work in a more figurative style. Due in part to the loss of a significant portion of her oeuvre, including all of her Vorticist oil paintings, this remarkable artist fell into obscurity. Only in recent years has her work been rediscovered and celebrated.

Featuring essays on Saunders’s artistic education and career and her relationship to the places of Vorticism in London, this catalog sheds light on an artist who steadily pursued her own path and whose contribution to the story of modern art is gaining recognition for the first time.