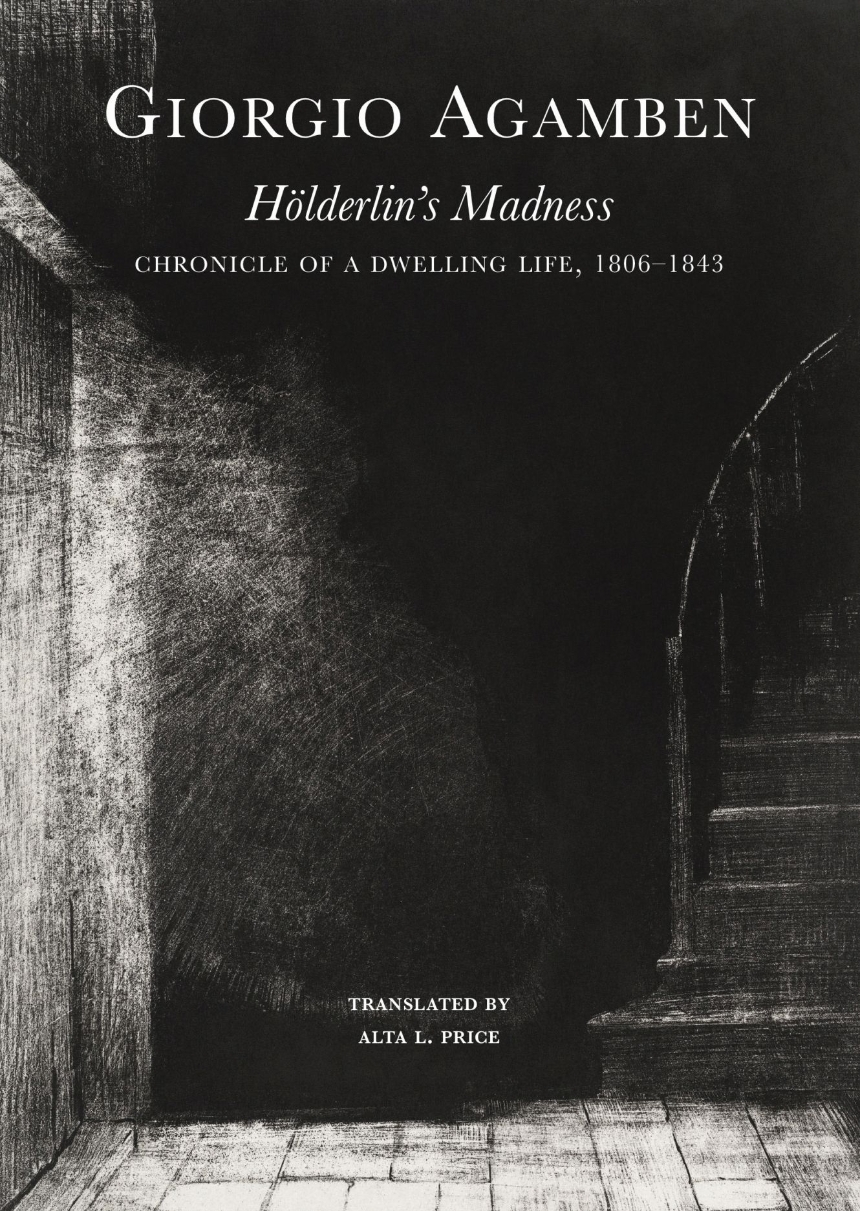 What does it mean to inhabit a place or a self? What is a habit? And, for human beings, doesn’t living mean—first and foremost—inhabiting? Pairing a detailed chronology of German poet Friedrich Hölderlin’s years of purported madness with a new examination of texts often considered unreadable, Giorgio Agamben's new book aims to describe and comprehend a life that the poet himself called habitual and inhabited.

Hölderlin’s life was split neatly in two: his first 36 years, from 1770 to 1806; and the 36 years from 1807 to 1843, which he spent as a madman holed up in the home of Ernst Zimmer, a carpenter. The poet lived the first half of his existence out and about in the broader world, relatively engaged with current events, only to then spend the second half entirely cut off from the outside world. Despite occasional visitors, it was as if a wall separated him from all external events and relationships. For reasons that may well eventually become clear, Hölderlin chose to expunge all character—historical, social, or otherwise—from the actions and gestures of his daily life. According to his earliest biographer, he often stubbornly repeated, “nothing happens to me.” Such a life can only be the subject of a chronology—not a biography, much less a clinical or psychological analysis. Nevertheless, this book suggests that this is precisely how Hölderlin offers humanity an entirely other notion of what it means to live. Although we have yet to grasp the political significance of his unprecedented way of life, it now clearly speaks directly to our own.