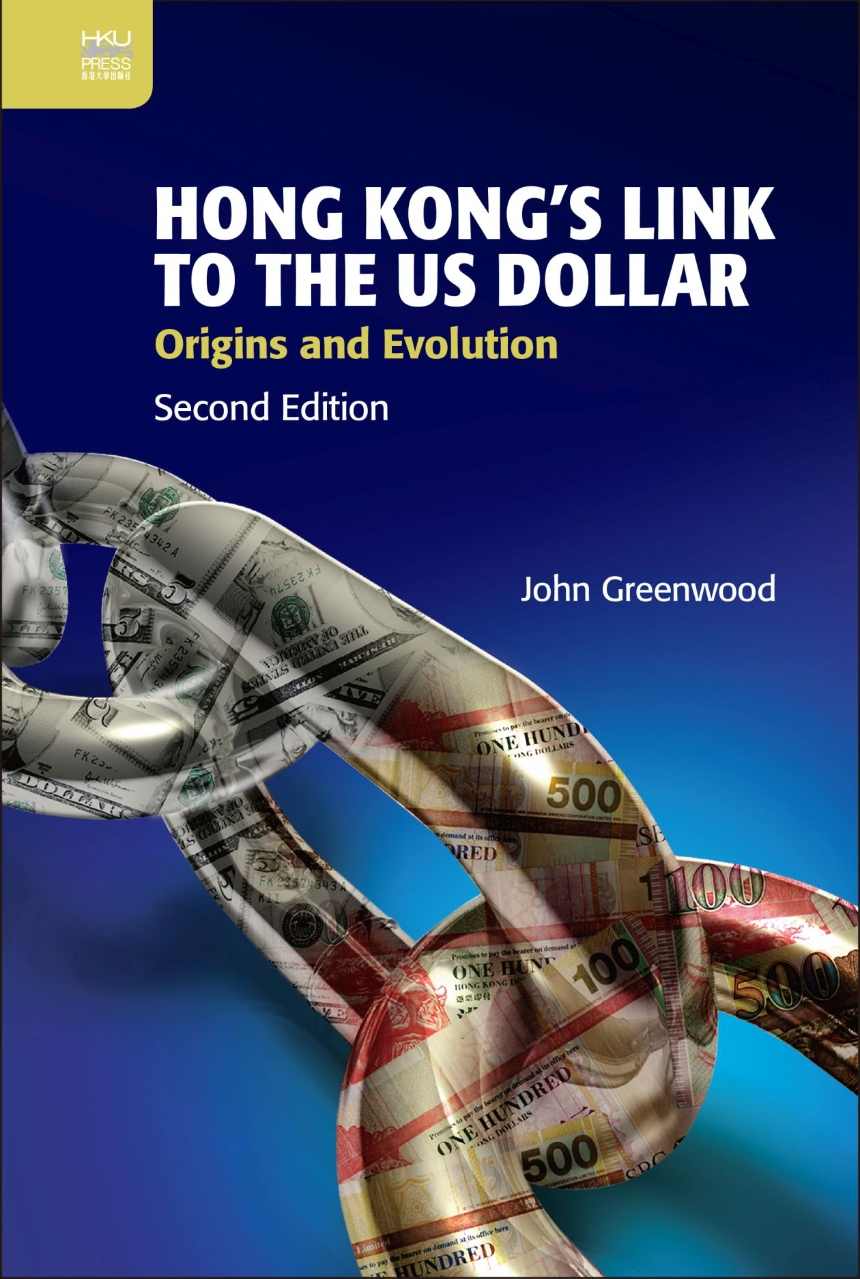 A new edition of the authoritative economic history exploring why Hong Kong decided to peg its currency to the US dollar.

Hong Kong’s Link to the US Dollar covers the origins of the city’s currency crisis in 1983, the initial resolution of the crisis by the creation of a traditional currency board, the subsequent problems leading to the Asian financial crisis of 1997–98, and the later reforms. This edition also includes a new final chapter that traces monetary developments in Hong Kong between 2005 and 2020.

This valuable compendium of articles, originally written for Asian Monetary Monitor includes the key article that formed the basis for the Hong Kong government’s decision in 1983 to peg the currency to the US dollar, as well as other important documents of historical record. The book also offers
a detailed monetary analysis of Hong Kong’s unique financial system before and after the currency crisis of 1983. The book explains the collapse of the floating Hong Kong dollar under the pressure of capital outflows during the Sino-British negotiations over the future of Hong Kong, the fascinating story of the introduction of the linked rate system pegging the Hong Kong dollar to the US dollar, and the subsequent gradual process of reform and refinement of the currency board mechanism. It will enable readers to obtain a comprehensive picture of why the linked rate system was put in place, how it works, and how it has been strengthened over the years.

"The most important book on Hong Kong’s often misunderstood monetary system. This edition contains added analysis that by itself is worth the price of the book, including a section every currency speculator should read on why attacks against the Hong Kong dollar have failed."

"Forget the cacophony of voices trying to explain Hong Kong’s currency board. There is only one master: John Greenwood, the architect of the system and midwife of its evolution. Worth the price of this standard reference work is its new last chapter alone. Readers will learn why speculators always have and will continue to fail to profit from shorting the Hong Kong dollar."