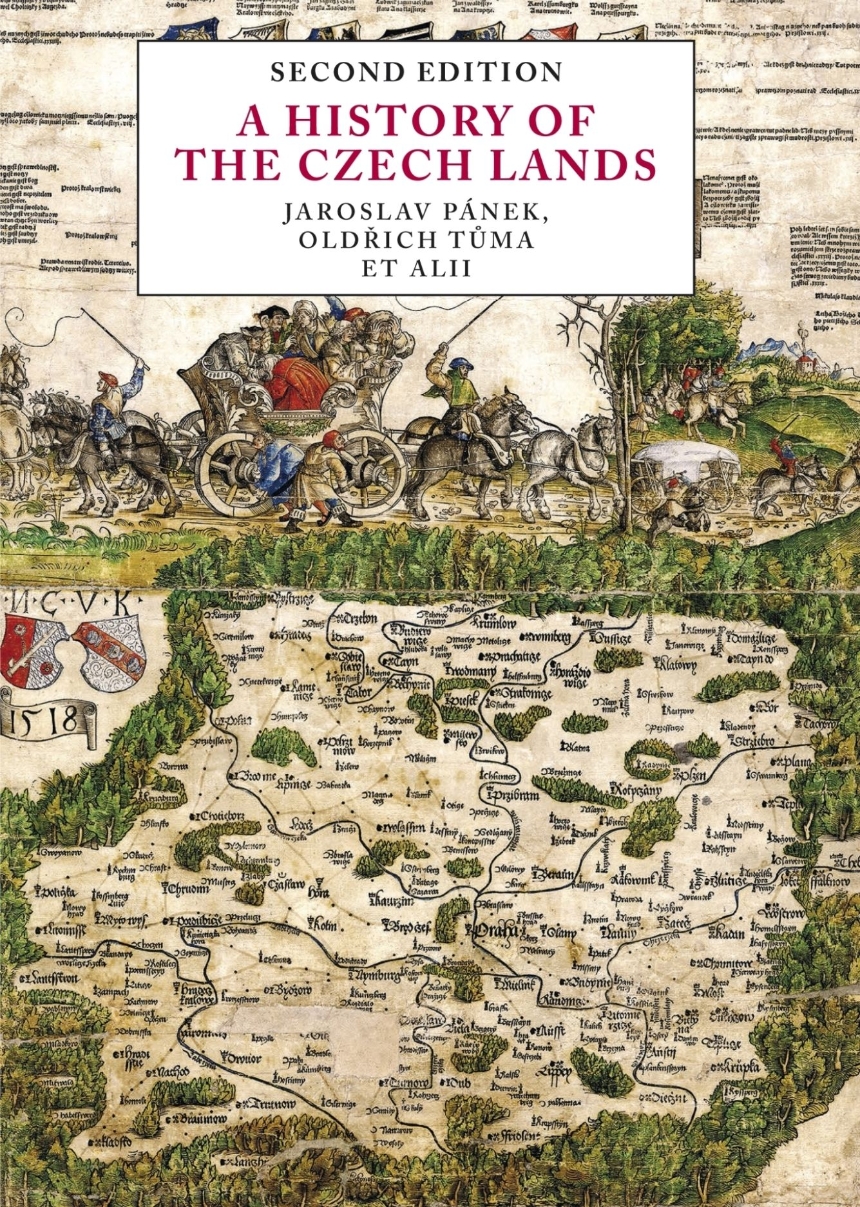 A History of the Czech Lands

A History of the Czech Lands

Though the Czech Republic is a young nation, the areas within and just outside its modern borders boast an ancient and intricate past. A History of the Czech Lands provides one of the most complete historical accounts of this region to date. This history begins in the Neolithic era and follows the development of the state as it transformed into the Kingdom of Bohemia during the ninth century, into Czechoslovakia after World War I, and finally into the Czech Republic. Such a tumultuous political past arises in part from a fascinating native people, and A History of the Czech Lands profiles the Czechs in great detail, delving into past and present traditions and explaining how generation after generation adapted to a perpetually changing government and economy. In addition, the authors examine the many minorities that now call these lands home—Jews, Slovaks, Poles, Germans, Ukrainians, and others—and how each group’s migration to the region contributed to life in the Czech Republic today.

The second edition includes sixty new photographs and a new chapter detailing the transformation of this post-communist country into a member of the European Union. The only study in English of this scope and ambition, A History of the Czech Lands is essential for scholars of Slavic, Central, and East European studies and a must-read for those who trace their ancestry to these lands. 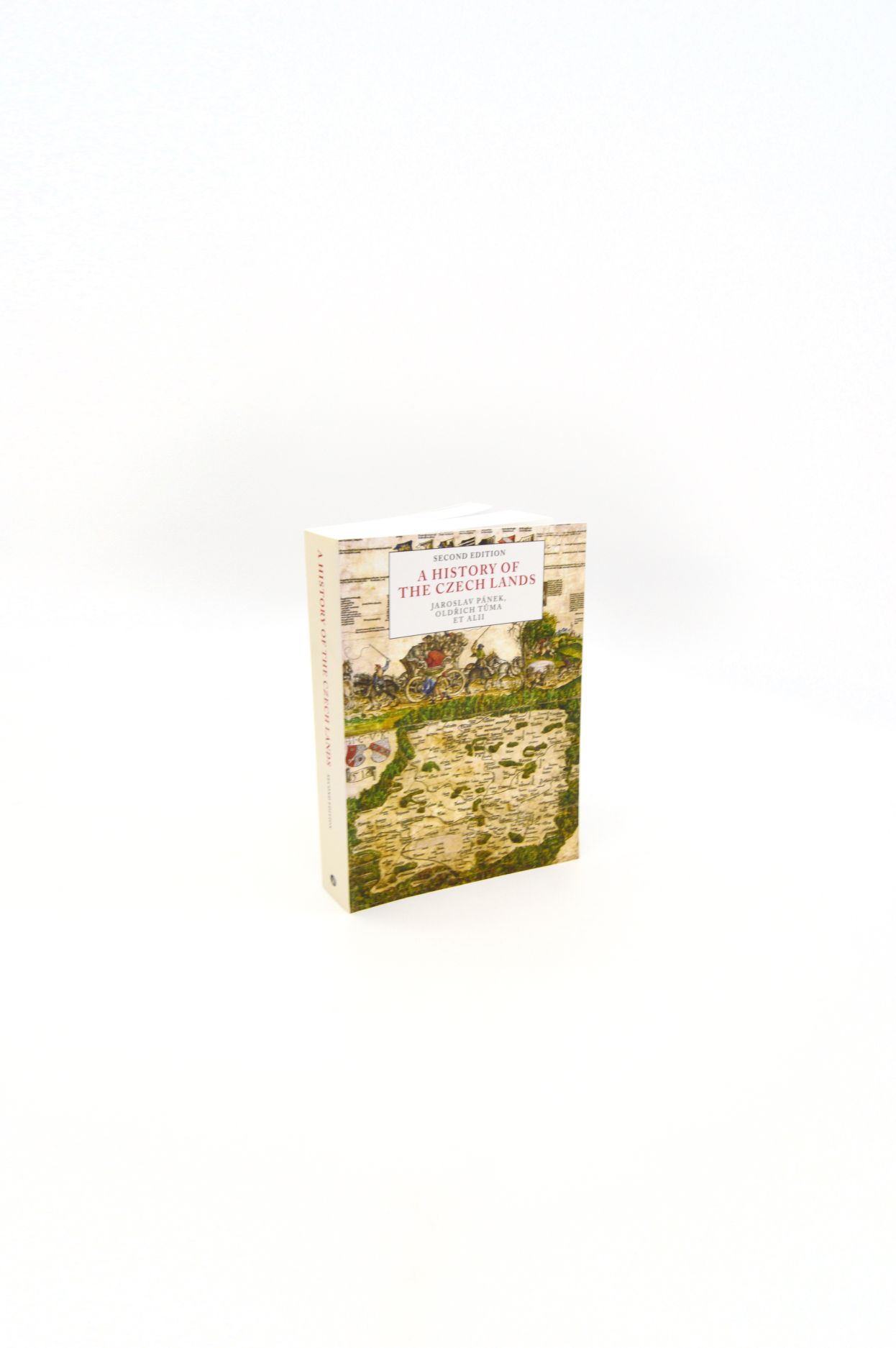 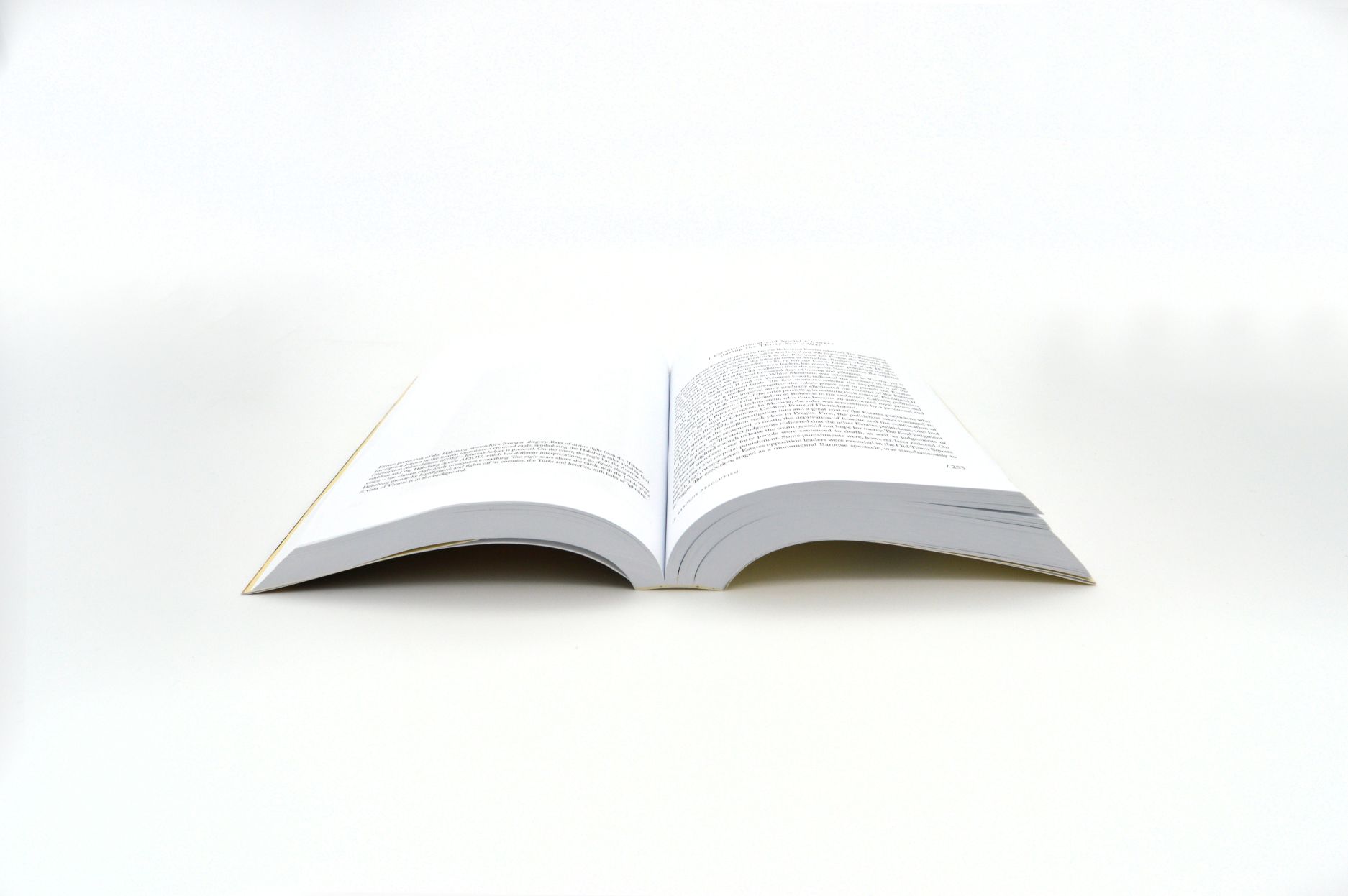 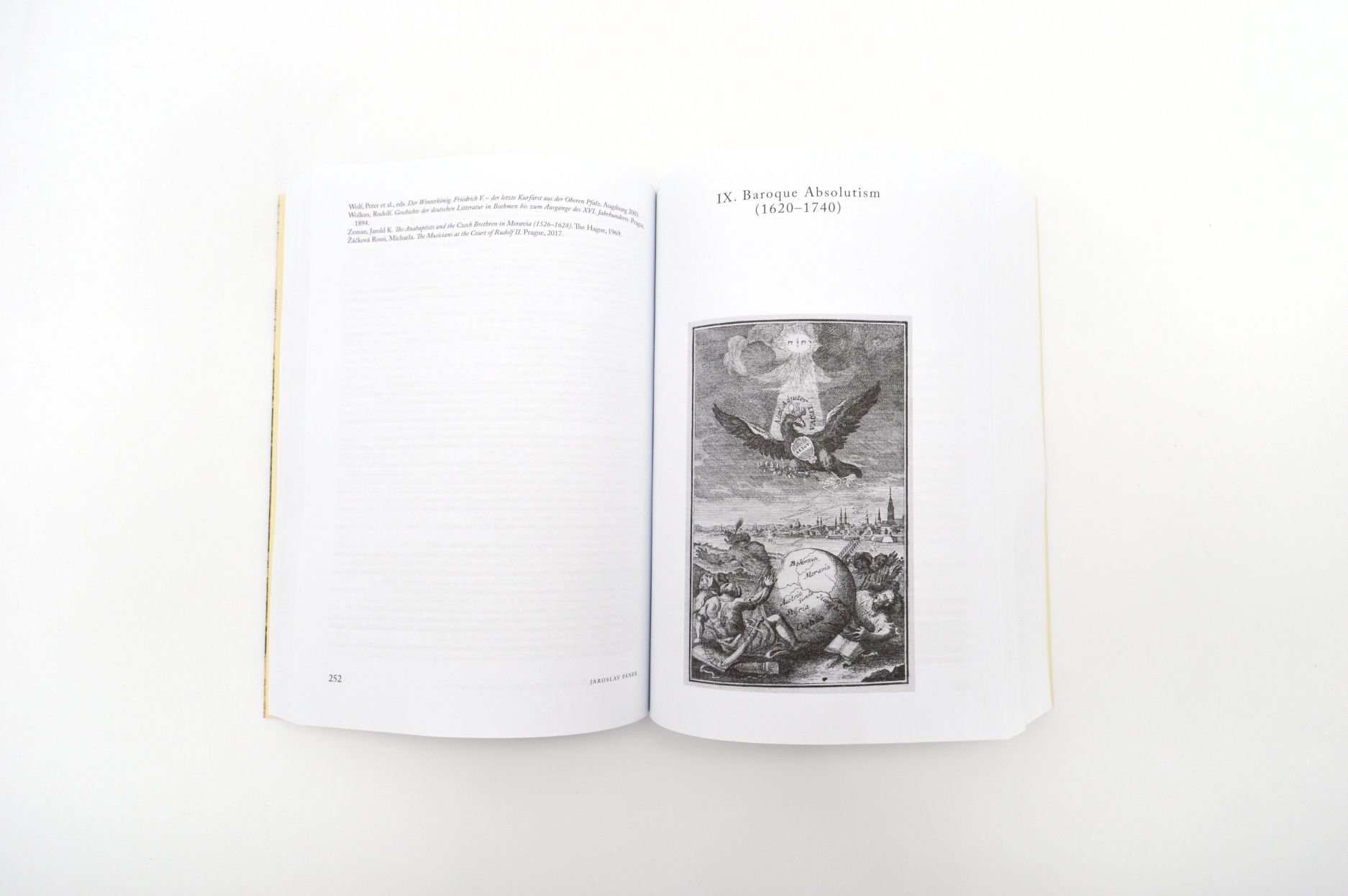 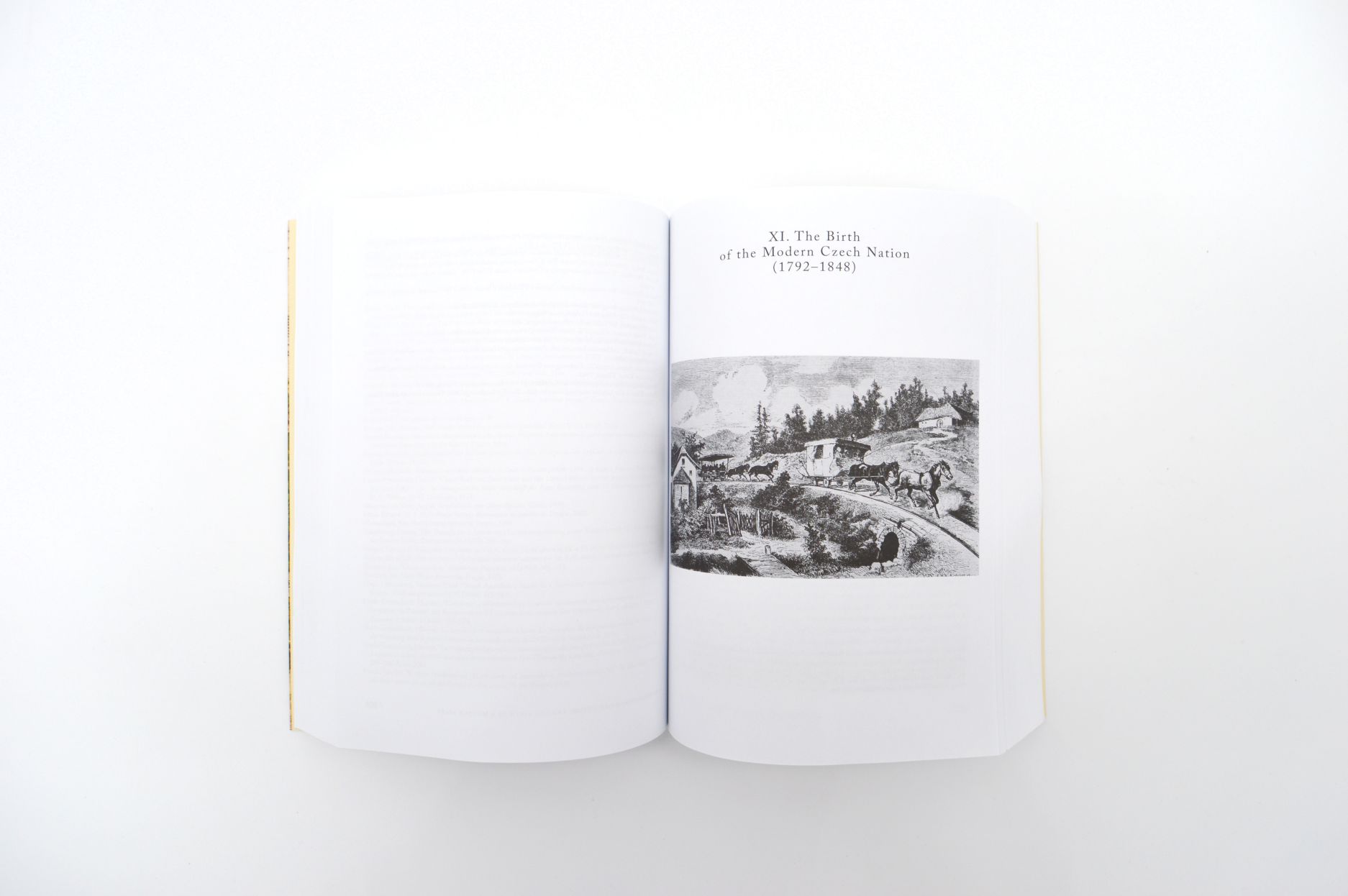