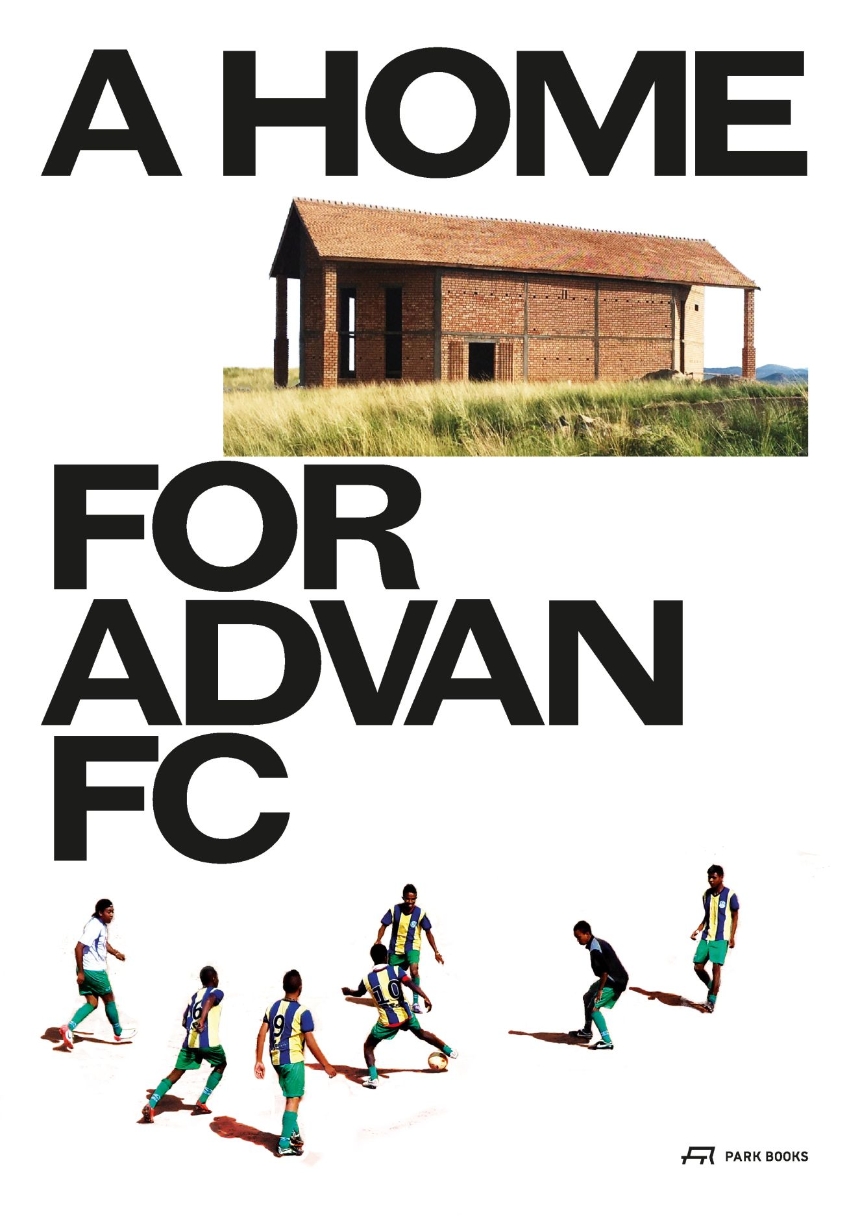 A Home for Advan FC

Handbook for a Madagascan Building with Global Adaptability

A Home for Advan FC

Handbook for a Madagascan Building with Global Adaptability

This book tells the story of a prime example of bottom-up development-aid based on pragmatism and with the goal of self-empowerment in construction.

The new education center of Advan FC on the island of Madagascar is a prime example of a bottom-up development-aid project based on pragmatism and with the goal of self-empowerment. When Viktor Bänziger, who runs a bar in the heart of Zurich, visited Madagascar as a tourist in 2015, he was struck by the severe poverty and difficult living conditions of the local population and decided to act. In close collaboration with Zurich-based architect Nele Dechmann and the president of Advan FC, Titus Solohery Andriamananjara, the project for a new soccer field and surrounding buildings was developed. The complex, which is soundly based on local building knowledge and construction methods, gives local children the opportunity to develop their soccer skills and, more importantly, to receive minimal reading and writing lessons after training and to have meals together. The remote location in Madagascar’s mountains and the tight budget suggested a simple typology that conveys a common architectural language despite the different uses of individual buildings. A key part of the entire concept is a simple manual for the actual construction that leaves many decisions and responsibilities to the local community.

Documenting the architecture of Advan FC’s education center and its construction process in rich detail through photographs and plans, this book tells the story of an extraordinary participative undertaking of people originating from deeply differing cultural and socioeconomic backgrounds. It introduces a model of potentially universal usage anywhere in the world in which the continuous exchange of knowledge between a project’s participants demonstrates an inspiring alternative to conventional international collaborations.