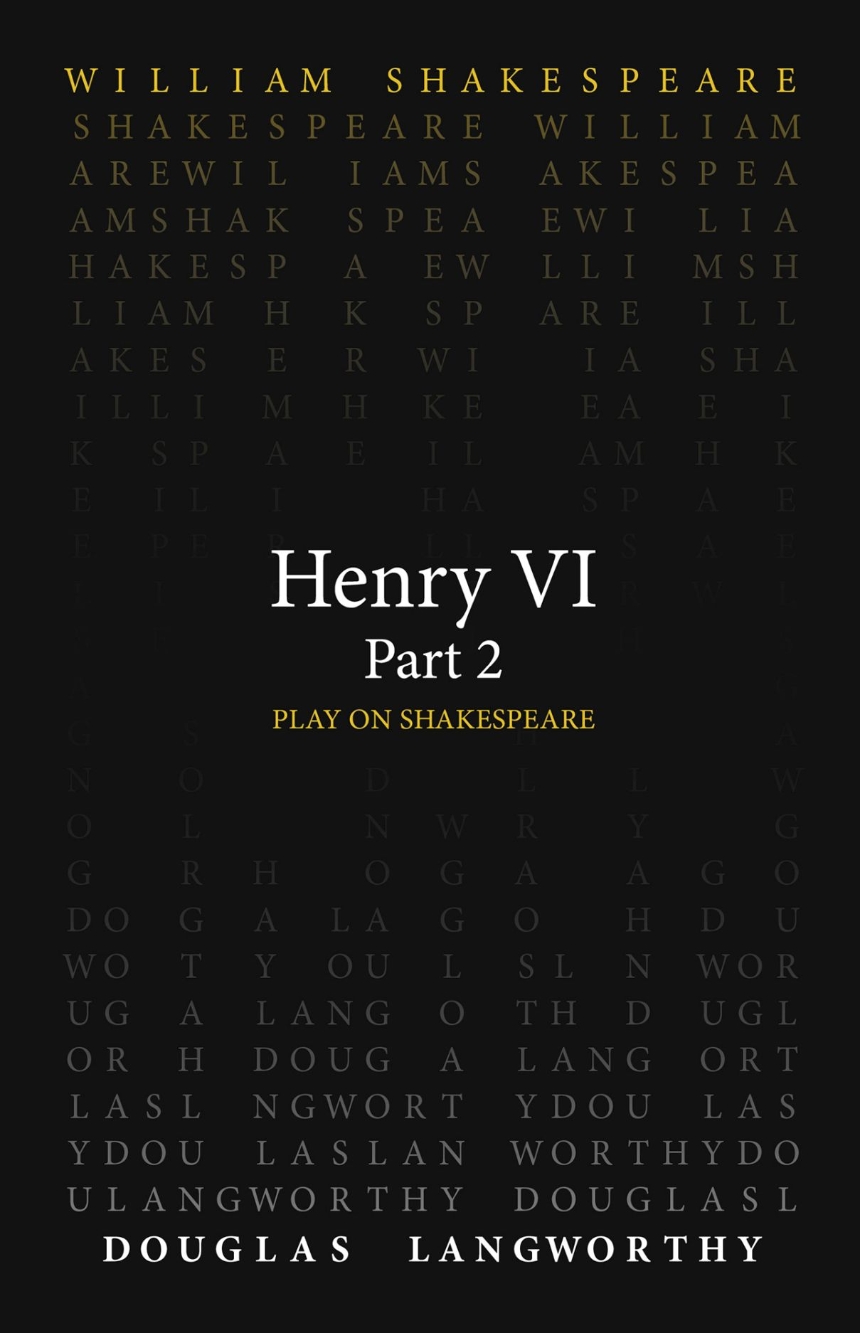 In his three Henry VI plays, Shakespeare tackles the infamous Wars of the Roses and the fall of the House of Lancaster. In this translation of Henry VI, Part 2, Douglas Langworthy follows the increasing tensions as the Duke of York foments rebellion against the crown. Langworthy’s translation takes a deep dive into the language of Shakespeare. With a fine-tooth comb, he updates passages that are archaic and difficult to the modern ear, and matches them with the syntax and lyricism of the rest of the play, essentially translating archaic Shakespeare to match contemporary Shakespeare.

This translation of Henry VI, Part 2 was written as part of the Oregon Shakespeare Festival’s Play On! project, which commissioned new translations of thirty-nine Shakespeare plays. These translations present the work of "The Bard" in language accessible to modern audiences while never losing the beauty of Shakespeare’s verse. Enlisting the talents of a diverse group of contemporary playwrights, screenwriters, and dramaturges from diverse backgrounds, this project reenvisions Shakespeare for the twenty-first century. These volumes make these works available for the first time in print—a new First Folio for a new era.