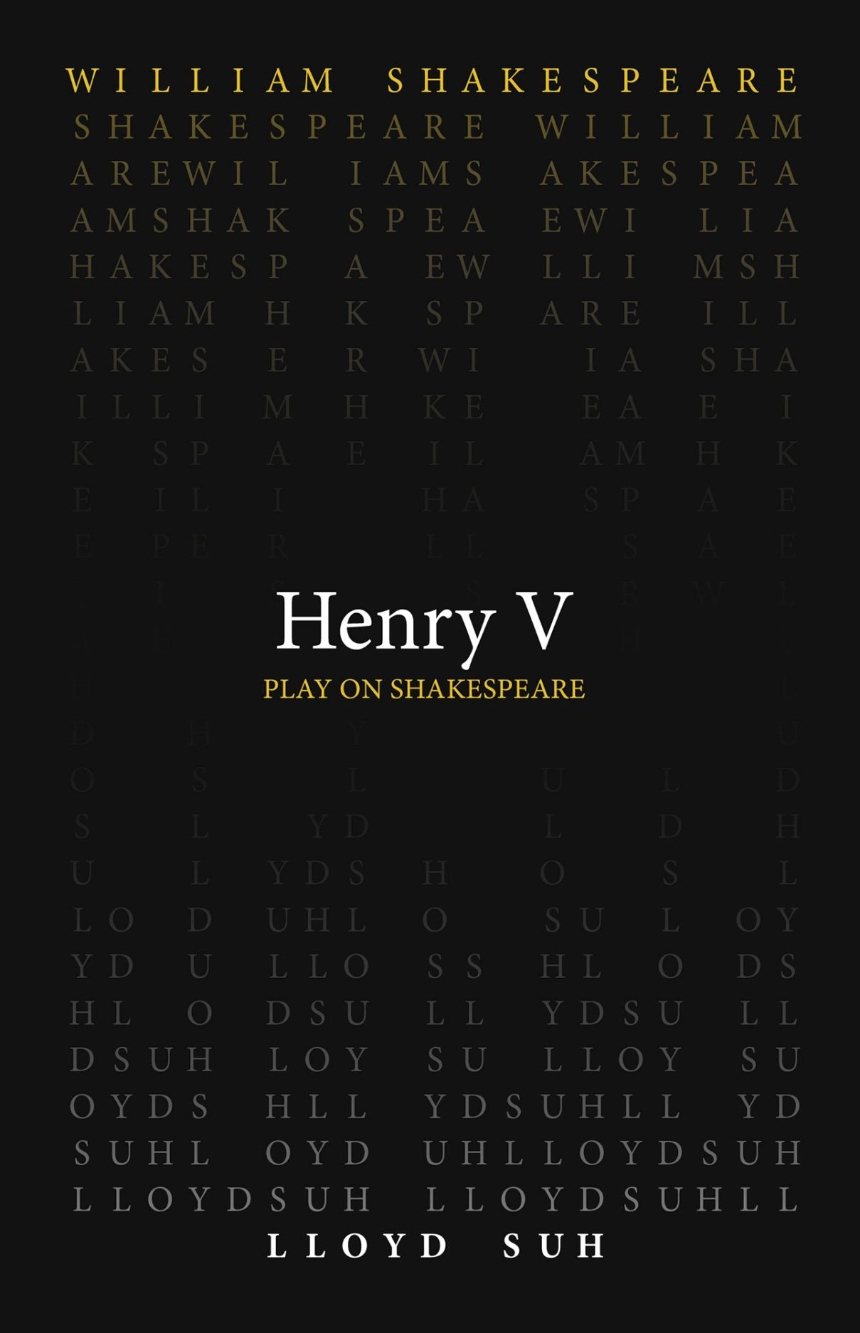 Shakespeare’s Henry V is a play about nationalism, war, and how we remember history. Known for its rousing speeches and miraculous outcomes, the play has long had a life beyond the stage and page, its themes and rhetoric common points of reference in politics. In this modern translation of Henry V, Lloyd Suh has created a new interpretation that is distinctly his own while protecting the mystery of Shakespeare’s drama. Suh’s translation focuses on the actors and the staging, channeling the theatrical nature of Shakespeare’s play for a new audience.

This translation of Henry V was written as part of the Oregon Shakespeare Festival’s Play On! project, which commissioned new translations of thirty-nine Shakespeare plays. These translations present the Bard’s work in language accessible to modern audiences while never losing the beauty of Shakespeare’s verse. Enlisting the talents of a diverse group of contemporary playwrights, screenwriters, and dramaturges from diverse backgrounds, this project reenvisions Shakespeare for the twenty-first century. These volumes make these works available for the first time in print—a new First Folio for a new era.