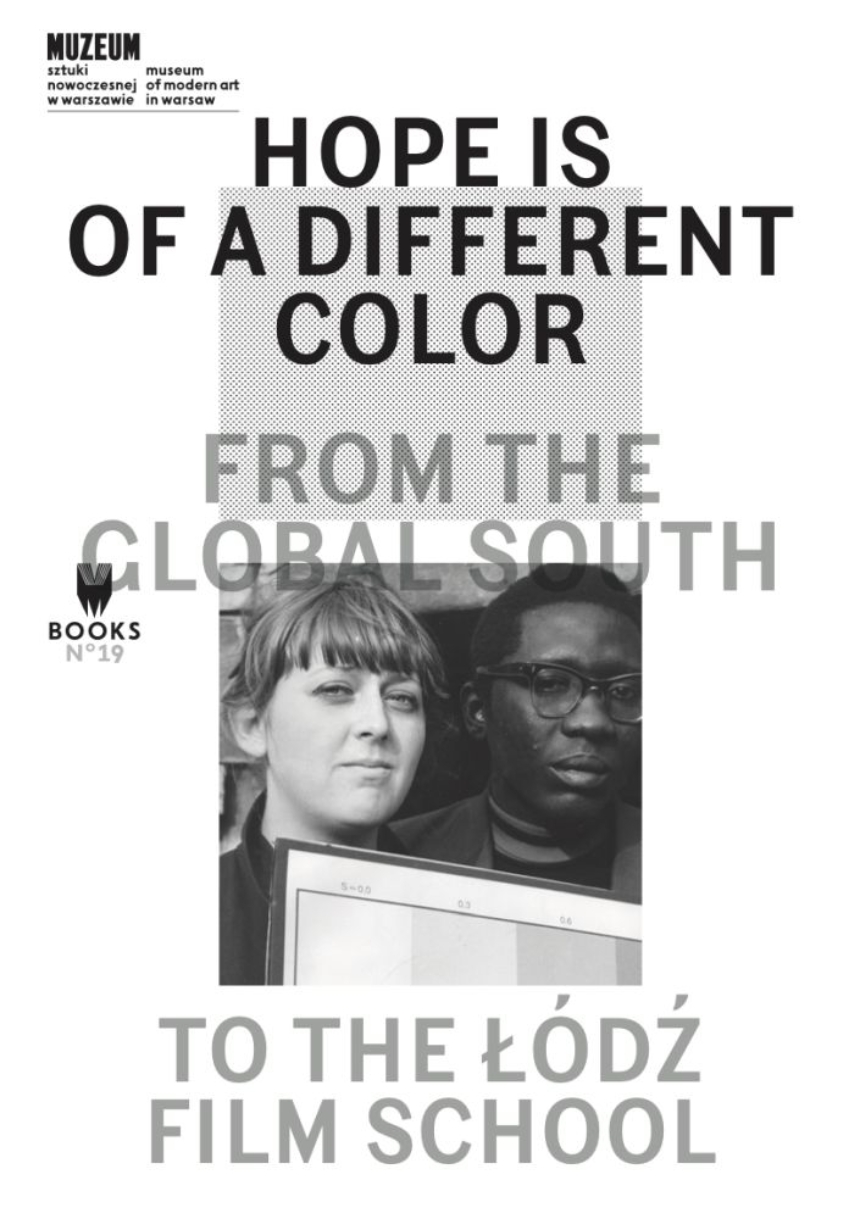 Hope Is of a Different Color

From the Global South to the Lodz Film School

Hope Is of a Different Color

From the Global South to the Lodz Film School

The history of film students from the Global South who studied in Poland during the Cold War.

As Poland’s second-largest city, Łódź was a hub for international students who studied in Poland from the mid-1960s to 1989. The Łódź Film School, a member of CILECT since 1955, was a favored destination, with students from Africa, Latin America, and the Middle East accounting for one-third of its international student body. Despite the school’s international reputation, the experience of its filmmakers from the Global South is little known beyond Poland.

Hope Is of a Different Color addresses the history of student exchanges between the Global South and the Polish People’s Republic during the Cold War. It sheds light on the experiences and careers of a generation of young filmmakers at Łódź, many of whom went on to achieve success as artists in their home countries, and provides insight into emerging areas of research and race relations in Central and Eastern Europe. The essays reflect on these issues from multiple perspectives, considering sociology, political science, art, and film history. The book also features previously unpublished photographs and film stills from private archives along with visual and written material collected at the Łódź Film School.