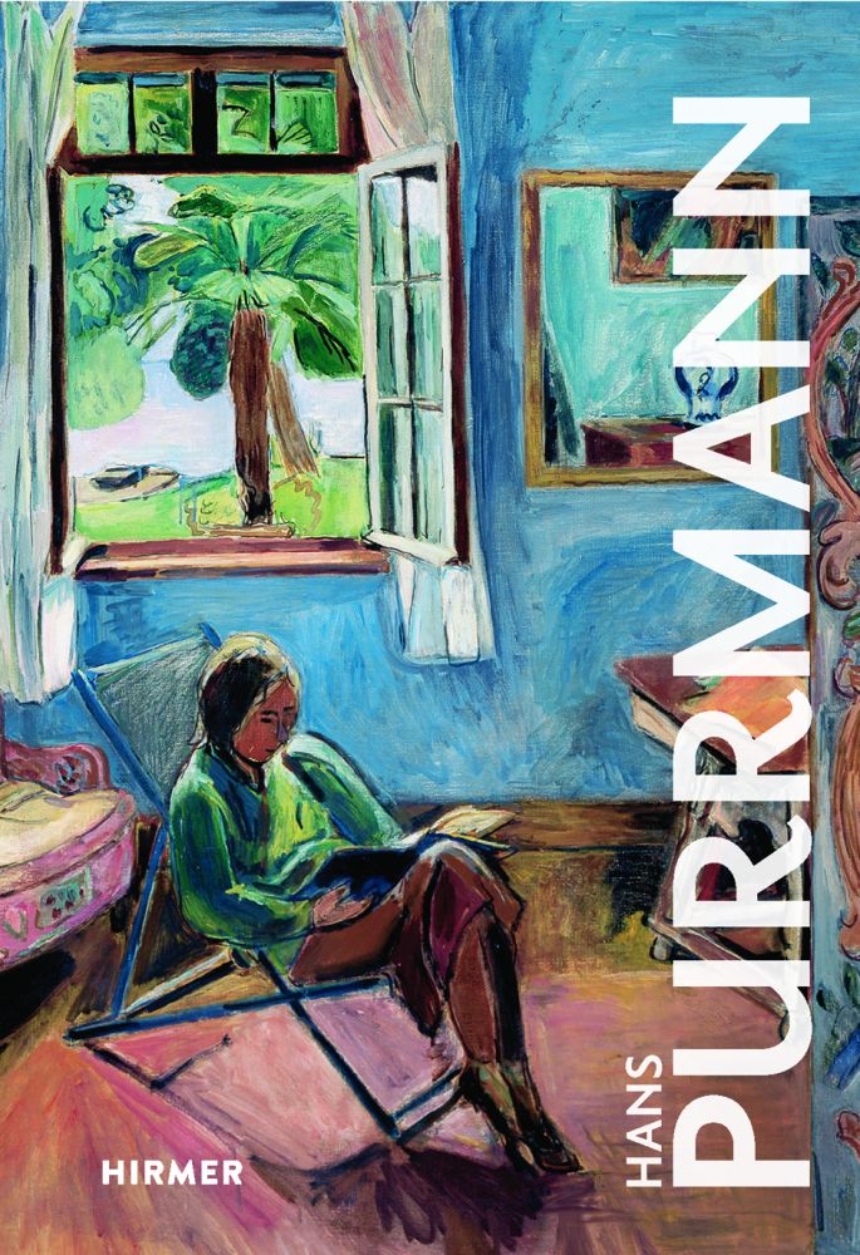 A pocket-size introduction to the great twentieth-century German painter.

Hans Purrmann (1880–1966) is among the most important painters in the history of twentieth-century art. His use of vibrant color drew on the works of Henri Matisse, with whom he was friends, and Paul Cézanne, but he achieved independent international acclaim over the course of an eventful life lived in Munich, Paris, Berlin, Florence, and Switzerland. With irrepressible curiosity, attentiveness, and an unerring eye for the beauty of the primal and essential, he produced works that pushed the bounds of representational painting. In 1955 Purrmann was included in the first documenta exhibit in Kassel, established to reconnect West Germany to the international art scene after World War II and to showcase art that had been deemed “degenerate” by the Nazi regime. In 1962 he was the subject of a major retrospective at the Haus der Kunst in Munich and was hailed by the press as a sensation. Based on new sources, this book presents the life and work of Hans Purrmann and situates the painter as a prominent protagonist in twentieth-century art history.