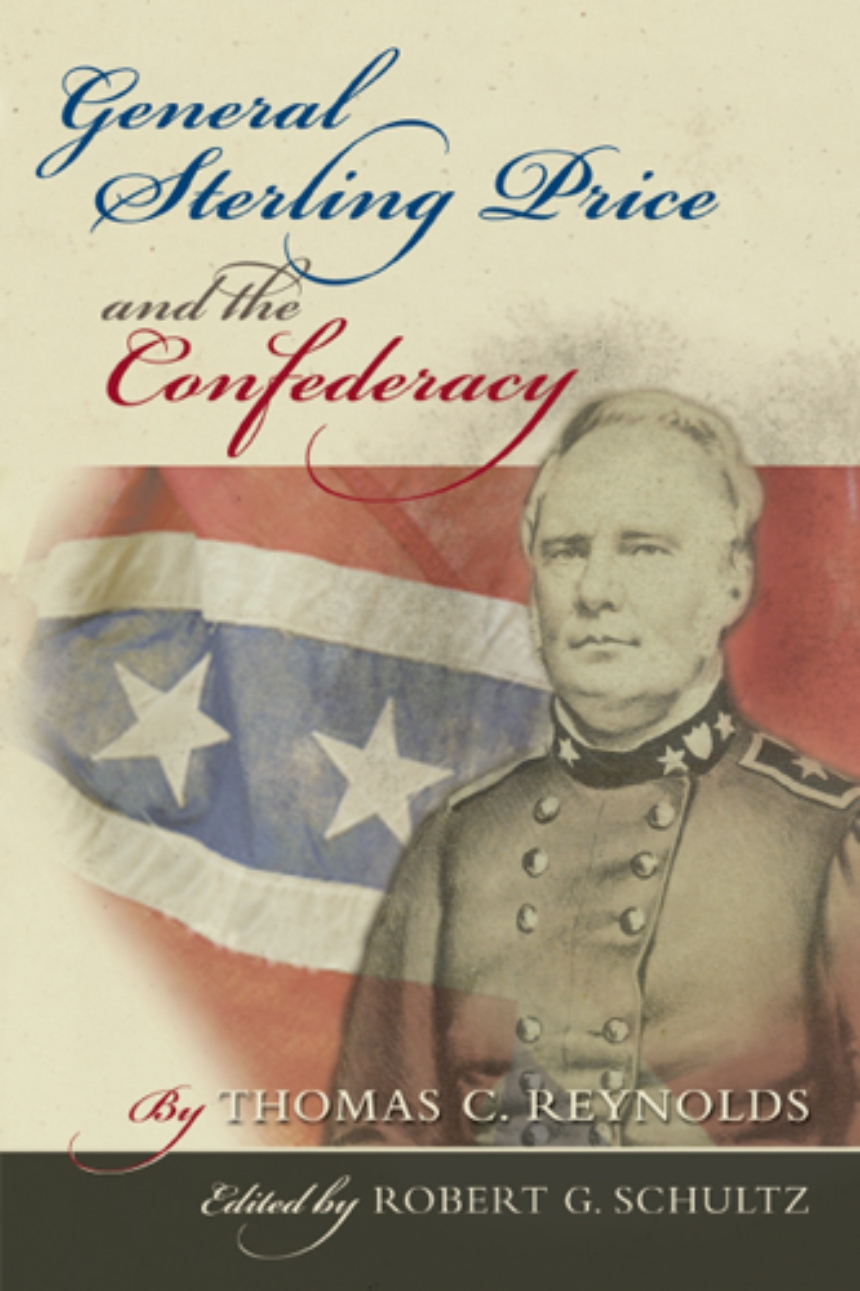 General Sterling Price and the Confederacy

General Sterling Price and the Confederacy

Sterling Price began his career as commander of the Missouri State Guard, then served as a major general in the Confederate army during the Civil War. Because of his early conditional unionism—he was for the Union, but not to the extent of suppressing the rights of individual states—Price was not completely trusted in Missouri by either Governor Claiborne Jackson or Lieutenant Governor Thomas C. Reynolds. Nor was he trusted by Jefferson Davis, president of the new Confederate States of America.

Price led by example, sharing hardships with his men and inspiring them with his fearlessness. They fought for him in the battles of Wilson’s Creek, Lexington, and Pea Ridge. Price’s “last hurrah” was the autumn 1864 raid into Missouri. However, Reynolds, who traveled with the men, was furious that the raid failed to bring Missouri into the Confederacy.

In 1867, Reynolds began writing his version of events. The manuscript was never completed, possibly because of the death of Sterling Price in St. Louis. In 1898, the Reynolds text was discovered and donated to the Missouri Historical Society. For historians, the Reynolds manuscript has proved to be a proverbial gold mine of information. This is especially true because Price’s personal papers were lost in a fire in the 1880s. Now for the first time, the entire, although unfinished, manuscript is available. It is important not only for its appraisal of Sterling Price but also for Reynolds’s views of the inner workings of the Confederate government and in particular the challenges that faced the Trans-Mississippi Department of the Confederacy.