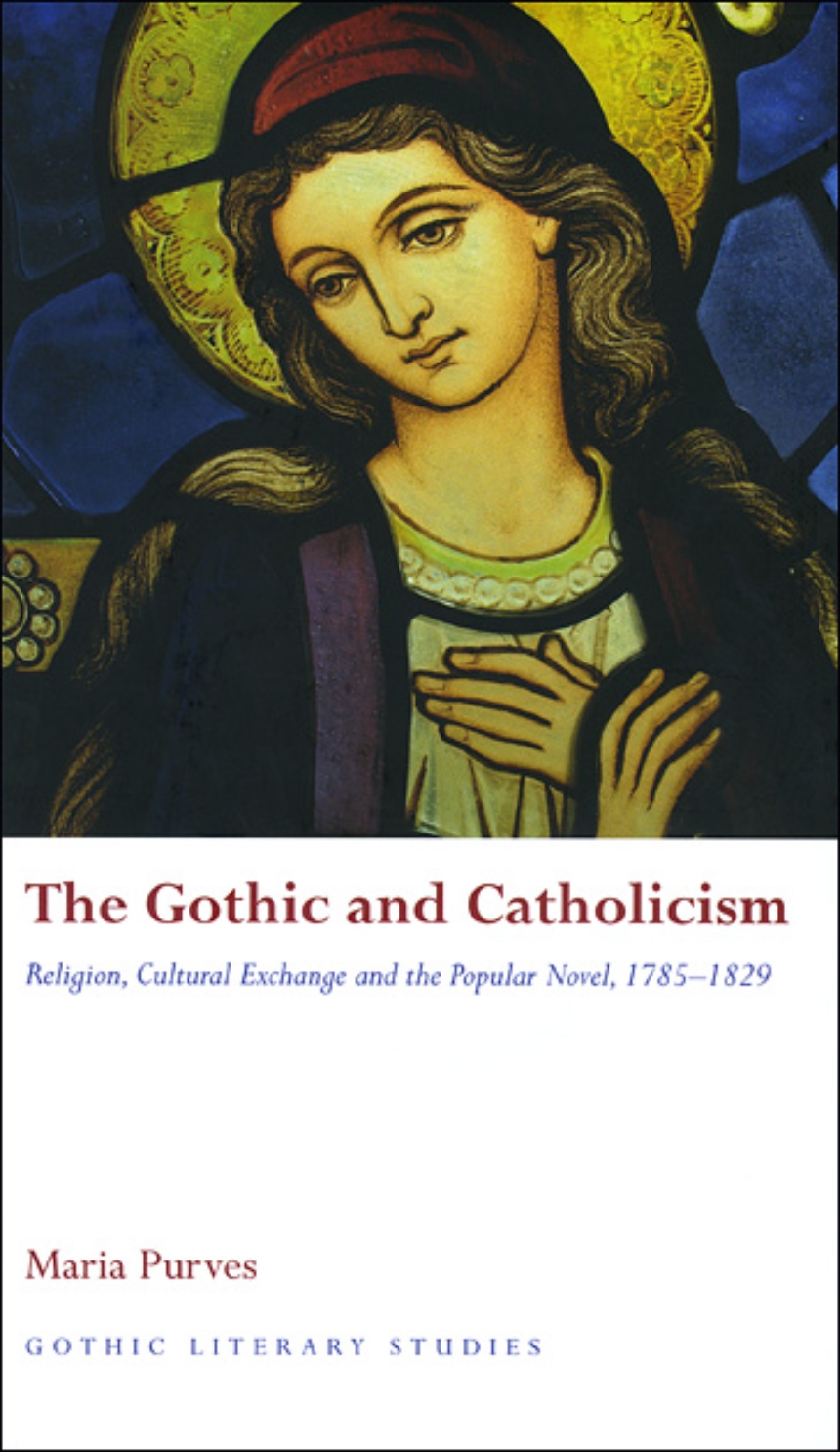 The Gothic and Catholicism

The Gothic and Catholicism

This unique volume offers up a groundbreaking analysis: proof that a revision is required of the critical commonplace idea in gothic scholarship that the roots of the gothic novel belong within the popular anti-Catholicism of late eighteenth-century Britain. Arguing that despite the predominance of Catholic motifs in gothic novels (monks, nuns, abbeys, and confessionals have long been interpreted as signifying subversiveness), the gothic was neither anti-Catholic nor anti-church, and instead part of a British culture much more sympathetic towards Catholicism during the long eighteenth century—especially during and immediately following the French Revolution—than has been previously supposed.

“A highly original contribution to the field which is sure to generate debate among scholars of the Gothic.”

1        ‘A compliment to be called Papist’? English Toleration of Catholicism in the Later Eighteenth Century

3        The Cloister Theme in Lewis and Radcliffe