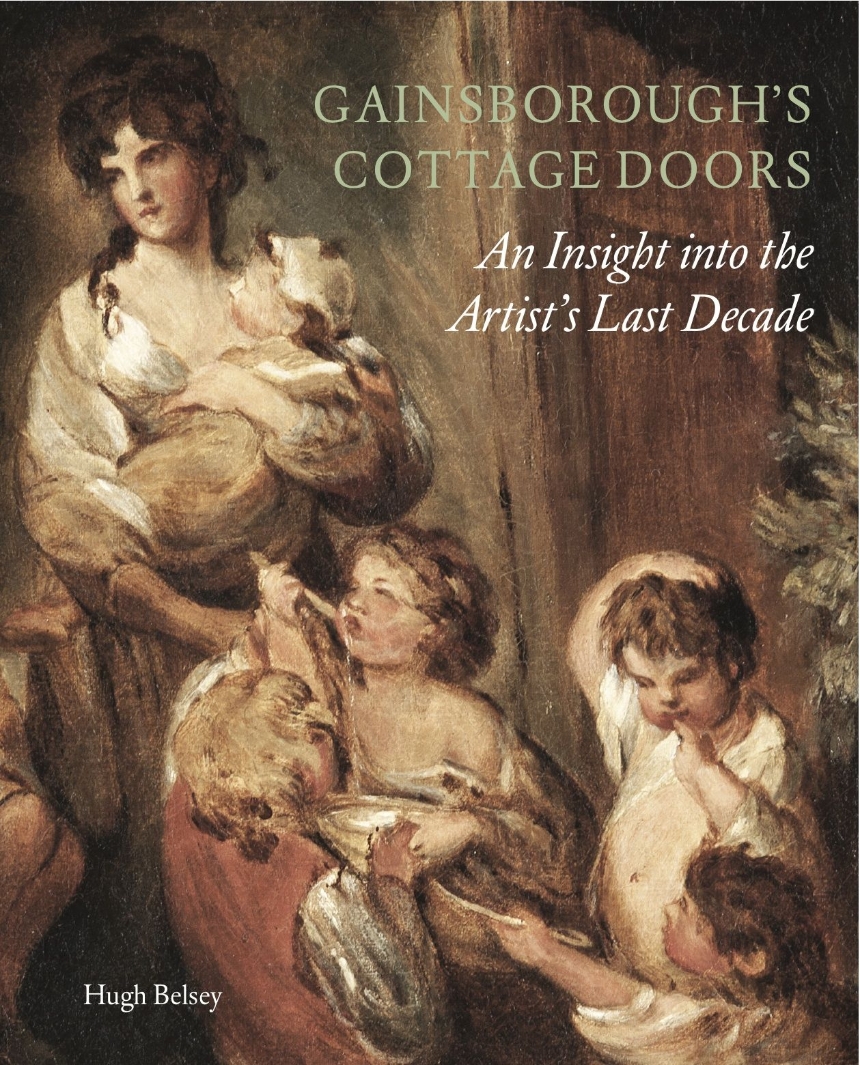 An Insight into the Artist’s Last Decade

An Insight into the Artist’s Last Decade

Inspired by the recent identification of a third autograph version of Gainsborough’s masterpiece The Cottage Door, this book examines the significance of the multiple versions of designs that the artist produced during the 1780s. It demonstrates that without the pressure of exhibiting his work annually at the Academy and without a string of sitters waiting for their finished portraits, Gainsborough’s work became more personal, more thoughtful. This study of the last phase of the artist’s work is a totally fresh interpretation of not only The Cottage Door but other key works such as Mrs Sheridan and Diana and Acteon. Gainsborough’s creative energies changed around 1780. He became restless and wanted to promote his landscape painting more effectively. He started to paint coastal scenes using an innovative painting technique to depict the water and he embarked on a series of ‘fancy’ pictures that he would position him as a descendant of an Old Master tradition. He was never happy with the constraints of the Royal Academy and he was at odds with the dictatorial opinions promoted by its president, Sir Joshua Reynolds. Removing himself from the Academy enabled him finally to do what he wanted. He began to turn to portrait compositions that he had developed and refined over a number of years. With subtle alterations they could be made suitable for a variety of sitters. The subtlety of his skilled observation was less easy to accommodate in standard-sized full-length canvases and in these portraits he sometimes resorted to rhetoric gesture that fought against the closely observed likenesses in his best portraits. The margin between ‘fancy’ pictures and portraits became blurred and the categorization of some of these paintings changed while they were on the easel. Always finding composition difficult, rather than begin something new he often revisited earlier designs that had pleased him. He would paint them again and make slight changes of tone and emphasis that would radically change the concept and intention of the design. The subject matter in some of his late paintings veers towards the autobiographical and shows a certain rift between him and his family.