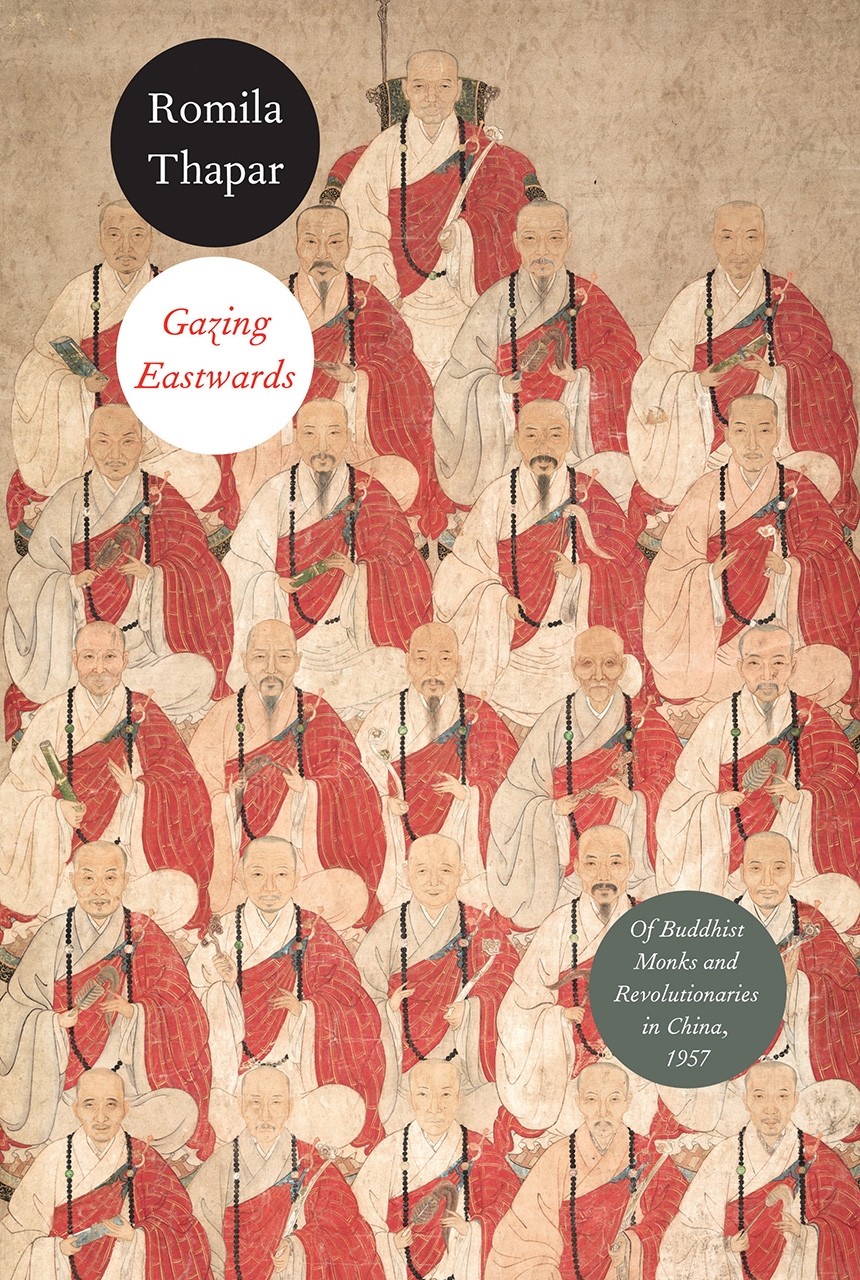 Of Buddhist Monks and Revolutionaries in China, 1957

Of Buddhist Monks and Revolutionaries in China, 1957

In 1957, renowned Indian historian Romila Thapar visited China, where, together with Sri Lankan art historian Anil de Silva, she worked at two cave sites that were the locations of Buddhist monasteries and shrines from the first millennium CE. The first site was the then lesser known Maijishan in north China, and the second was the famous site of Dunhuang on the edge of the Gobi desert in Northwest China. Now, decades later, she is supplementing the academic work that emerged from that trip with a captivating travelogue: Gazing Eastward takes readers back to midcentury China, through the observations that Thapar made in her diary during her time at the two archaeological sites and her trips there and to other sites. Traveling by train or truck, Thapar met people from throughout the country and all stations in society, from peasants on a cooperative farm to Chairman Mao himself. An enchanting document of a long-lost era, Gazing Eastward is a marvel, a richly observed work of travel writing that brings a time and a place fully to life.