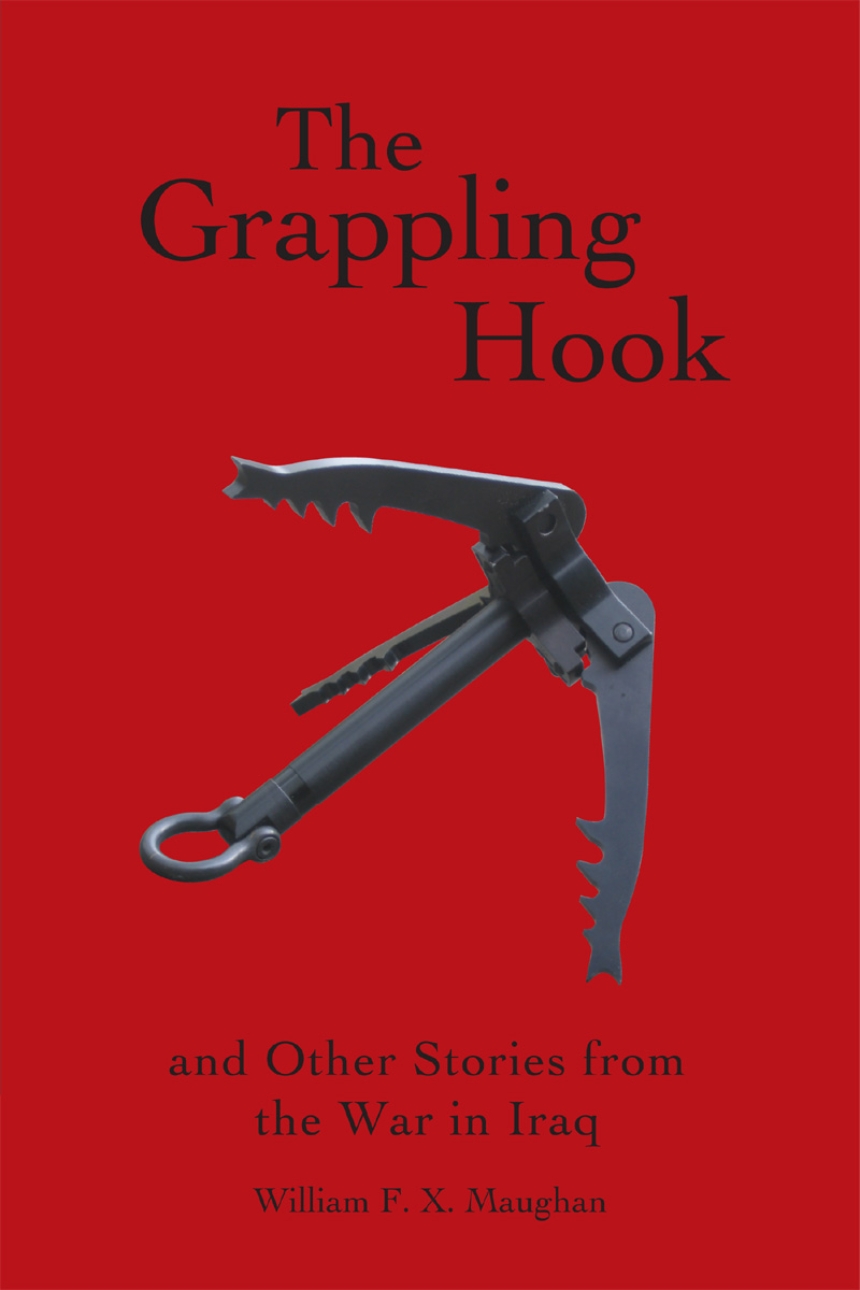 And Other Stories from the War in Iraq

And Other Stories from the War in Iraq

War magnifies human emotions and passions: anger becomes rage, guilt becomes desperation, and resentment becomes hatred. In The Grappling Hook and Other Stories from the War in Iraq, U. S. Army veteran William F.X. Maughan writes of these emotions from the perspective of someone who has been there. With ten poignant tales rich with humor, irony, disdain for hypocrisy, and admiration for leadership, Maughan tells the inside story of the conflict lurking beneath the war’s surface: the human dramas of the soldiers fighting it. From group efforts to neutralize a roadside bomb to the harassment of a female soldier, from mental illness to middle-aged recruits, Maughan illuminates a hidden world of tragedy, anxiety, and everyday heroism.

Dedication
Acknowledgments
A Brief Introduction
Hughie and Me
Sniper School Tryout Day
An Army of One
The Shavetail
I’m a Soldier, Too
The Grappling Hook
The Weapons Cache
The Sergeant Major
Tower Talk
The Irisher