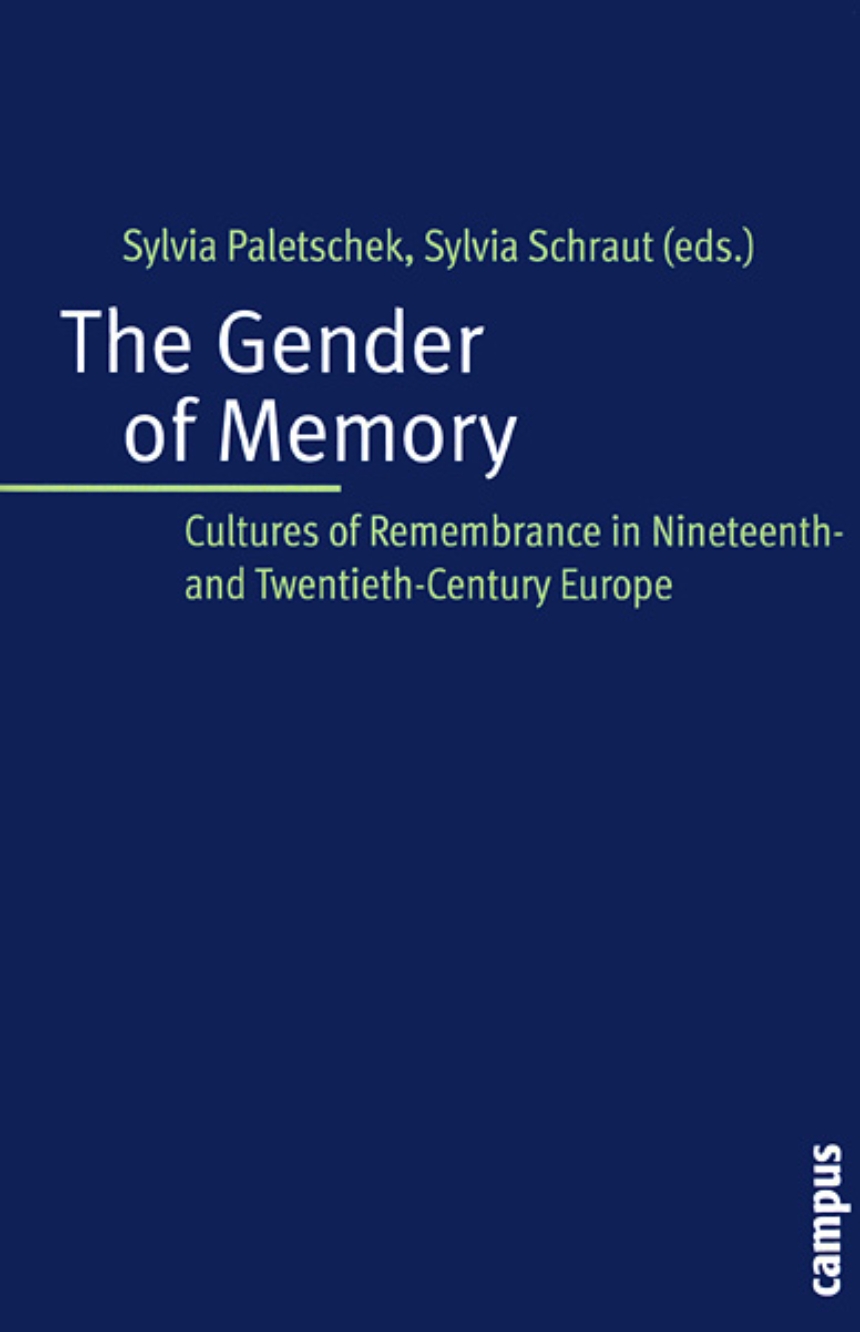 The Gender of Memory

Cultures of Remembrance in Nineteenth- and Twentieth-Century Europe

The Gender of Memory

Cultures of Remembrance in Nineteenth- and Twentieth-Century Europe

This volume addresses the complex relationship between memory, culture, and gender—as well as the representation of women in national memory—in several European countries. An international group of contributors explore the national allegories of memory in the nineteenth and twentieth centuries, the relationship between violence and war in the recollections of both families and the state, and the methodological approaches that can be used to study a gendered culture of memory.