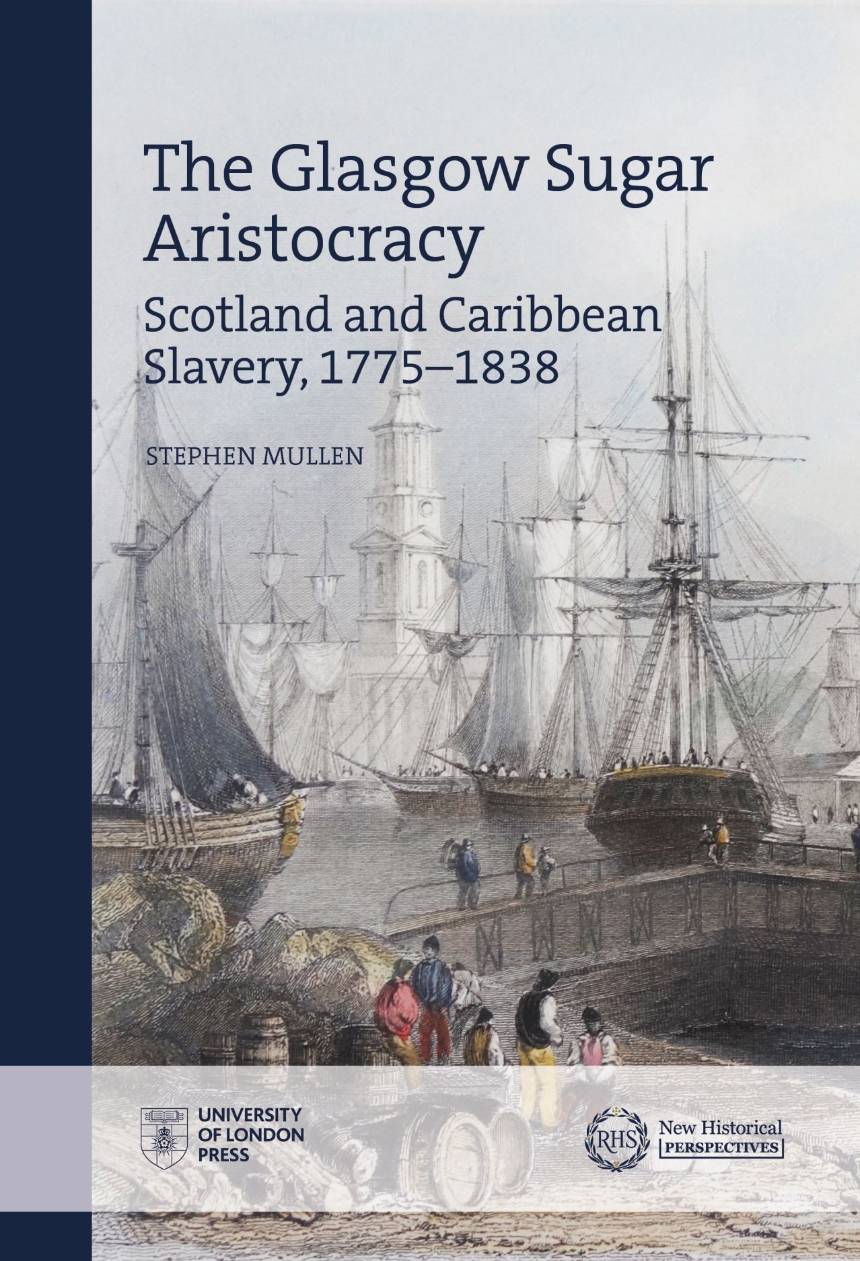 The wealth generated both directly and indirectly by Caribbean slavery had a major impact on the city of Glasgow, and on Scotland as a whole. Glasgow’s Sugar Aristocracy is the first book to directly assess the size, nature, and effects of slavery’s economic impact in Scotland. Many West Indian merchants and plantation owners based in Glasgow made nationally significant fortunes, some of which boosted the Scottish economy, as did the fortunes of the temporary Scottish economic migrants who traveled to some of the wealthiest of the Caribbean islands. Revealing methods of repatriating wealth from the Caribbean as well as mercantile investments in industry, banking, land, and philanthropic initiatives, Glasgow’s Sugar Aristocracy adds much needed nuance to this subject in a Scottish context.