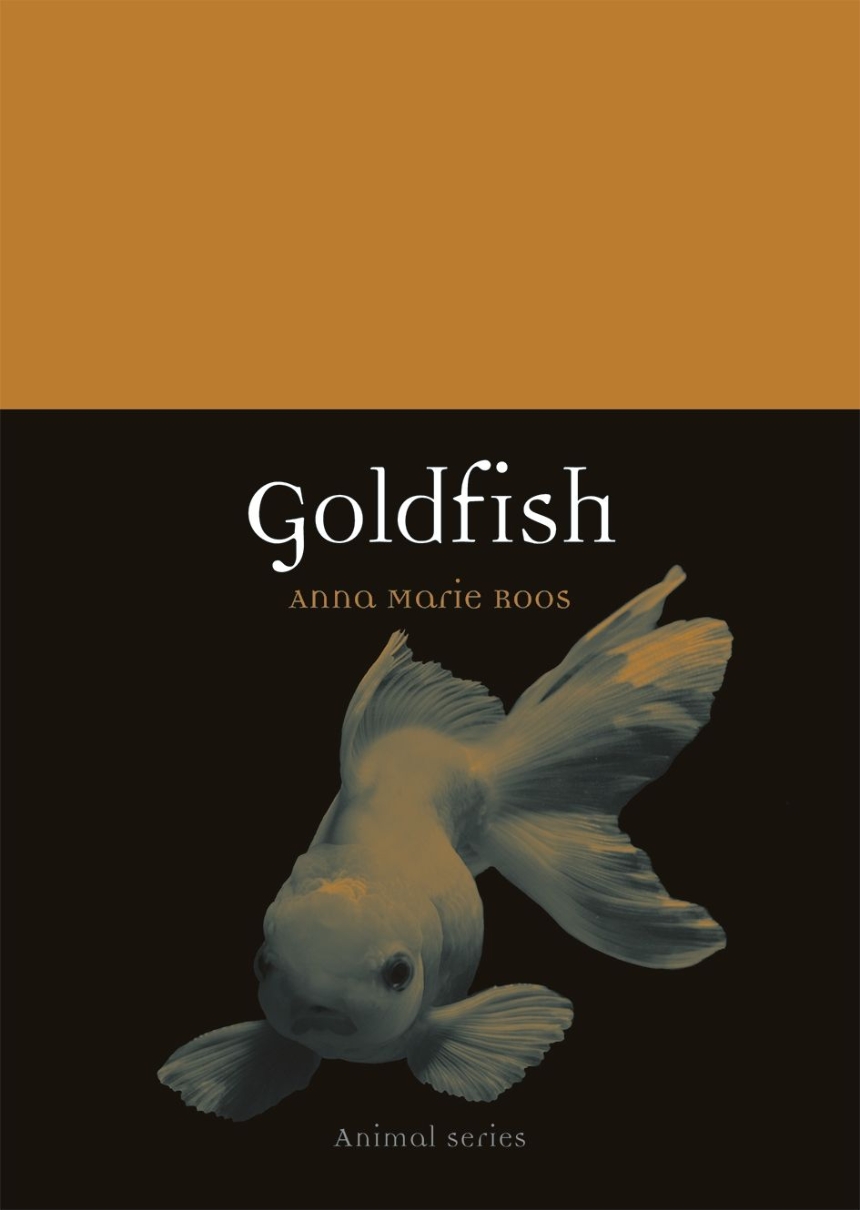 Living work of art, consumer commodity, scientific hero, and environmental menace: the humble goldfish is the ultimate human cultural artifact. A creature of supposedly little memory and a short lifespan, it has held universal appeal as a reservoir for human ideas and ideals. In ancient China, goldfish were saved from predators in acts of religious reverence and selectively bred for their glittering grace. In the East, they became the subject of exquisite art, regarded as living flowers that moved, while in the West, they became ubiquitous residents of the Victorian parlor. Cheap and eminently available, today they are bred by the millions for the growing domestic pet market, while also proving to be important to laboratory studies of perception, vision, and intelligence.

In this illuminating homage to the goldfish, Anna Marie Roos blends art and science to trace the surprising and intriguing history of this much-loved animal, challenging our cultural preconceptions of a creature often thought to be common and disposable.

"'Oh, wet pet,' American poet Ogden Nash wrote in pithy summation of the humble goldfish, whose habitat is, by tradition, a glass bowl anchored by the faux luxury of a gravel-bound ceramic castle. But the reality is more complex, suggests a new book by Roos. . . . In Goldfish, Roos fleshes out the cultural history of this seemingly ho-hum fish, painting it as both common and exotic, scientific research hero and environmental villain, and biogeographic success story."

"The book excellently fulfills the stated mission of Reaktion’s 'Animal' series—that is, taking a specific animal and 'examin[ing] its role in history around the world,' emphasizing, among other humanistic values, 'artistic and literary imagination.' With its vivid language and useful illustrations, Goldfish is sure to engage readers’ attention and imagination. Perhaps even more laudable is the fact that, despite the volume’s brevity, Roos has throughout tried to interject scholarly insights and contextual knowledge."