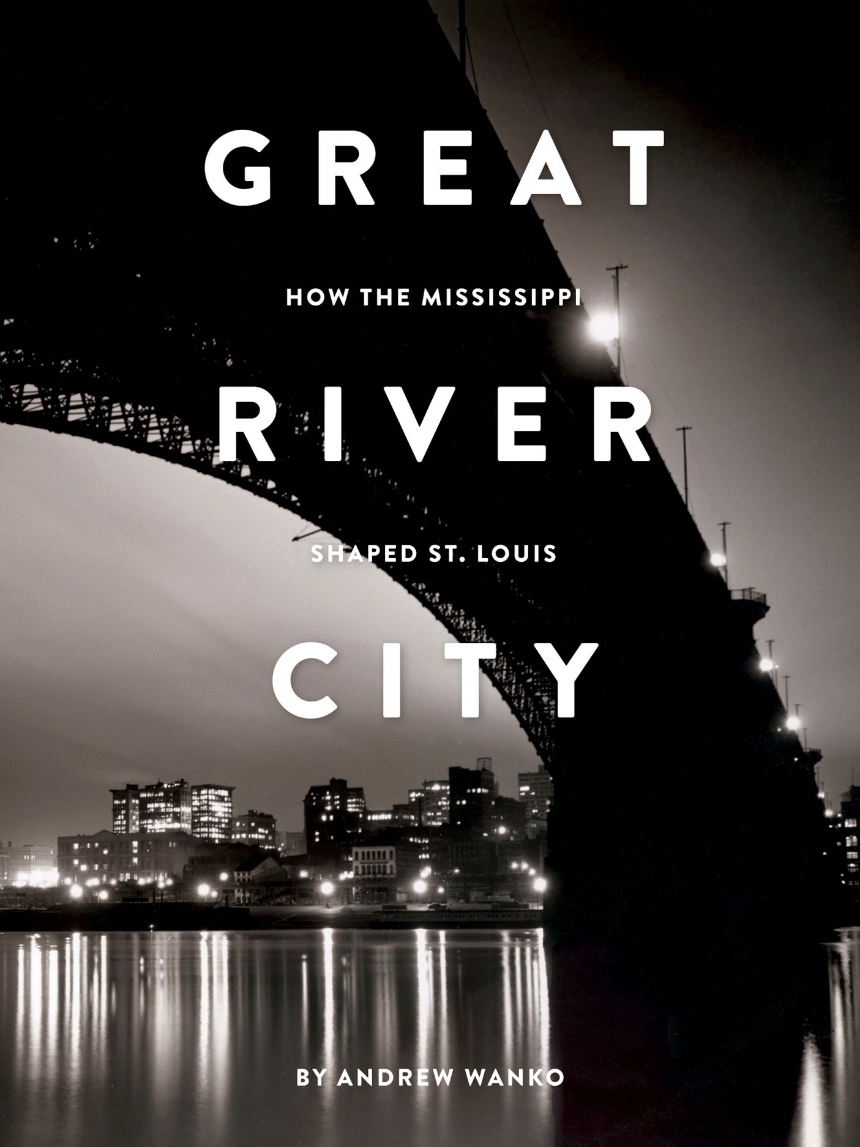 How the Mississippi Shaped St. Louis

How the Mississippi Shaped St. Louis

For St. Louis, the Mississippi has always been more than just a river. It’s been the focus of the local economy, a shaping force on millions of lives, and a mirror for the city’s triumphs, embarrassments, joys, and tragedies. Through fifty-six snapshots from the city’s history, Great River City: How the Mississippi Shaped St. Louis examines the many ways St. Louis has interacted with the mighty river running past its front door.

Included among the dozens of stories are landmark moments in the history of St. Louis, from Lewis and Clark’s 1803 expeditionary stopover and the construction of the Eads Bridge in the 1860s and ’70s to more recent events, like the Great Flood of 1993. But this book also reveals some unexpected connections between the Mississippi and St. Louis, diving into subjects as diverse as sanitation, urban planning, and racial and ethnic conflicts. Some of these moments still leave their traces on the city today, while others have long since washed away. All are proof that both river and city will continue rolling on.

Countless works have examined the importance of the Mississippi River in American history, but rarely through the lens of a single city. Illustrated with hundreds of maps, artifacts, and images from the rich archives of the Missouri Historical Society, Great River City does just that.