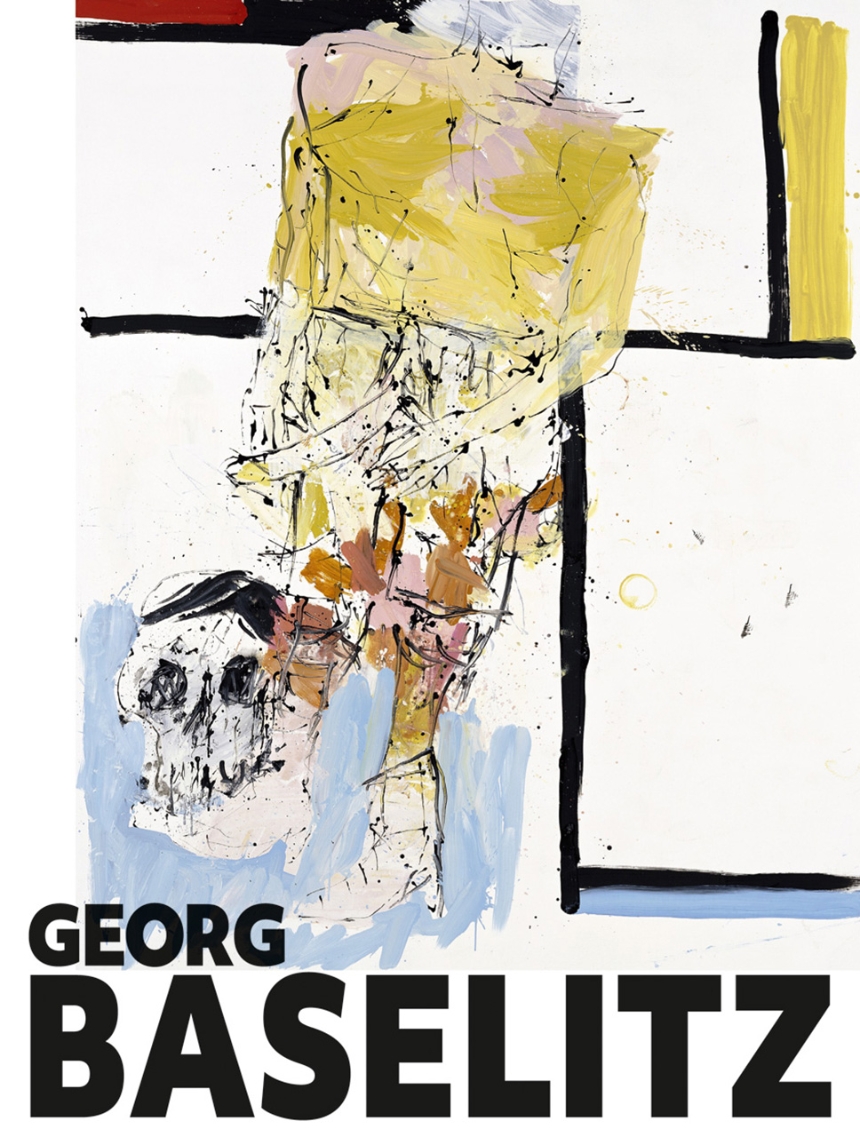 The German painter, sculptor, and graphic artist Georg Baselitz became well known for his figurative, expressive paintings in the 1960s before beginning to paint his subjects upside down, striving to overcome the representational character of his earlier work. Drawing from myriad influences including Soviet era illustration art and African sculptures, he developed his own distinct artistic language. Thirty-one masterpieces from all his creative phases are now housed in Munich’s Bavarian State Painting Collections, whose outstanding profile in the international museum landscape is also characterized by works from Joseph Beuys, Dan Flavin, Donald Judd, and Fred Sandback.

This book analyzes for the first time the important paintings and sculptures by Baselitz within the context of the collection’s history, which has been shaped not only by the artist’s outstanding supporters and collectors, such as Duke Franz von Bayern, but also by the passionate commitment of the museum’s directors and curators. Carla Schulz-Hoffman begins this story in 1972, when Sea Swallow became the first work by Georg Baselitz to join the Bavarian State Painting Collections. As she demonstrates, this represented the first step toward the establishment of an epoch-making collection. With introductions by Bernhard Maaz and Corinna Thierolf, this extensive and wonderfully illustrated book brings to life five decades of work by this provocative German artist.