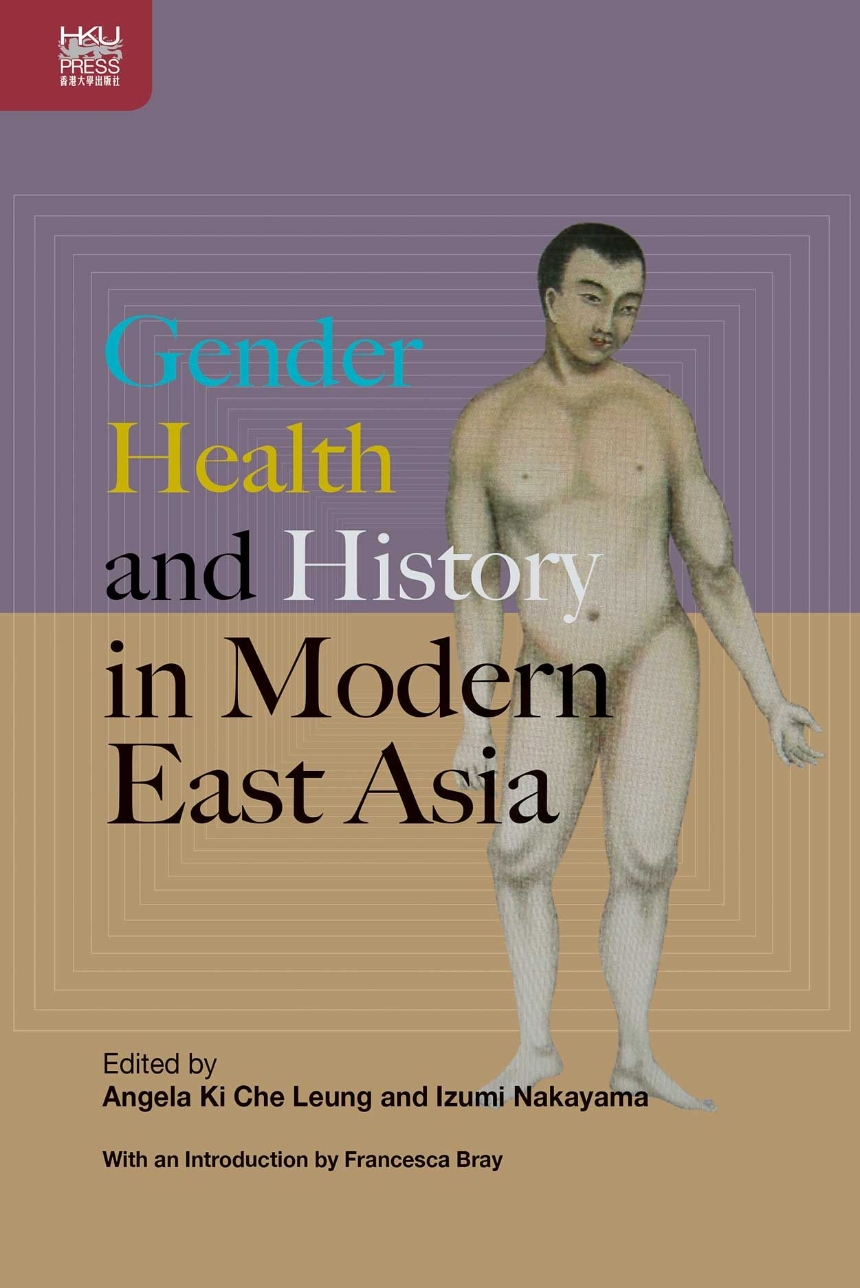 This groundbreaking volume captures and analyzes the exhilarating and at times disorienting experience when scientists, government officials, educators, and the general public in East Asia tried to come to terms with the introduction of Western biological and medical sciences to the region. The nexus of gender and health is a compelling theme, for this is an area in which private lives and personal characteristics encounter the interventions of public policies. The nine empirically based studies by scholars of history of medicine, sociology, anthropology, and STS (science, technology, and society), spanning Japan, Korea, China, Taiwan, and Hong Kong from the 1870s to the present, demonstrate just how tightly concerns with gender and health have been woven into the enterprise of modernization and nation-building throughout the long twentieth century. The concepts of “gender” and “health” have become so commonly used that one might overlook that they are actually complicated notions with vexed histories even in their native contexts. Transposing such terminologies into another historical or geographical dimension is fraught with problems, and what makes the East Asian cases in this volume particularly illuminating is that they present concepts of gender and health in motion. The studies show how individuals and societies made sense of modern scientific discourses on diseases, body, sex, and reproduction, redefining existing terms in the process and adopting novel ideas to face new challenges and demands.