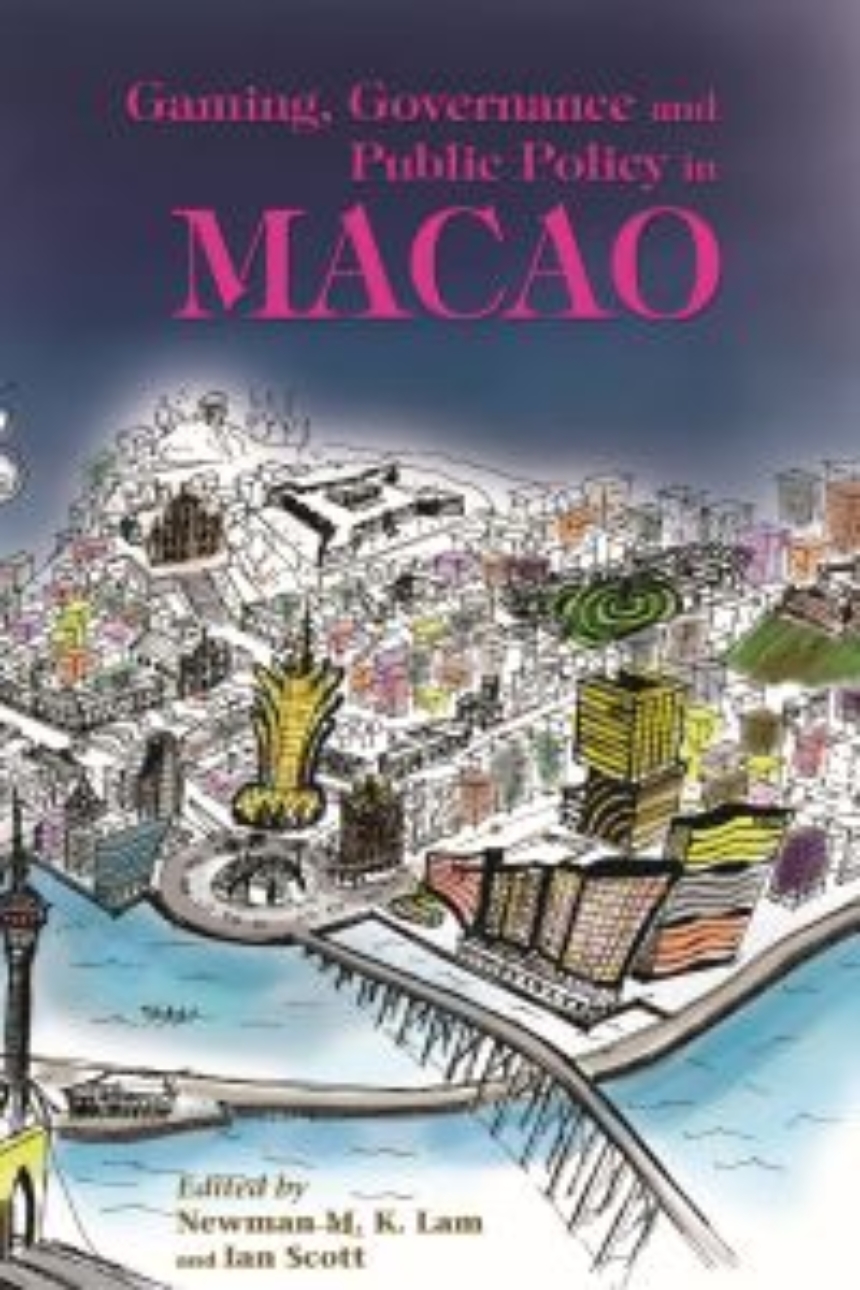 The small city of Macao — formerly a Portuguese colony, now a Special Administrative Region of China — liberalised its gaming industry in 2002. Since then a score of new casinos have been built and millions of gamblers have flooded in from mainland China. Per capita income has more than doubled in five years and the gaming operators have outstripped their Las Vegas counterparts in revenue and profits. But rapid economic growth has also brought social and political problems. In this structured survey of modern Macao, 15 experts examine the effects of massive foreign investment, the problems of governance, and increasing public policy challenges in a time of rapid change and potential social instability. They also discuss the efficacy or otherwise of measures to address economic hardship, social dislocation and political change over the past decade. Gaming, Governance and Public Policy in Macao will be of interest to anyone concerned with the gaming industry and its uses in strategies for economic growth. For those who want to know more about Macao than its gaming tables and neon lights, the book will provide a range of interpretations of the way in which the city is developing.