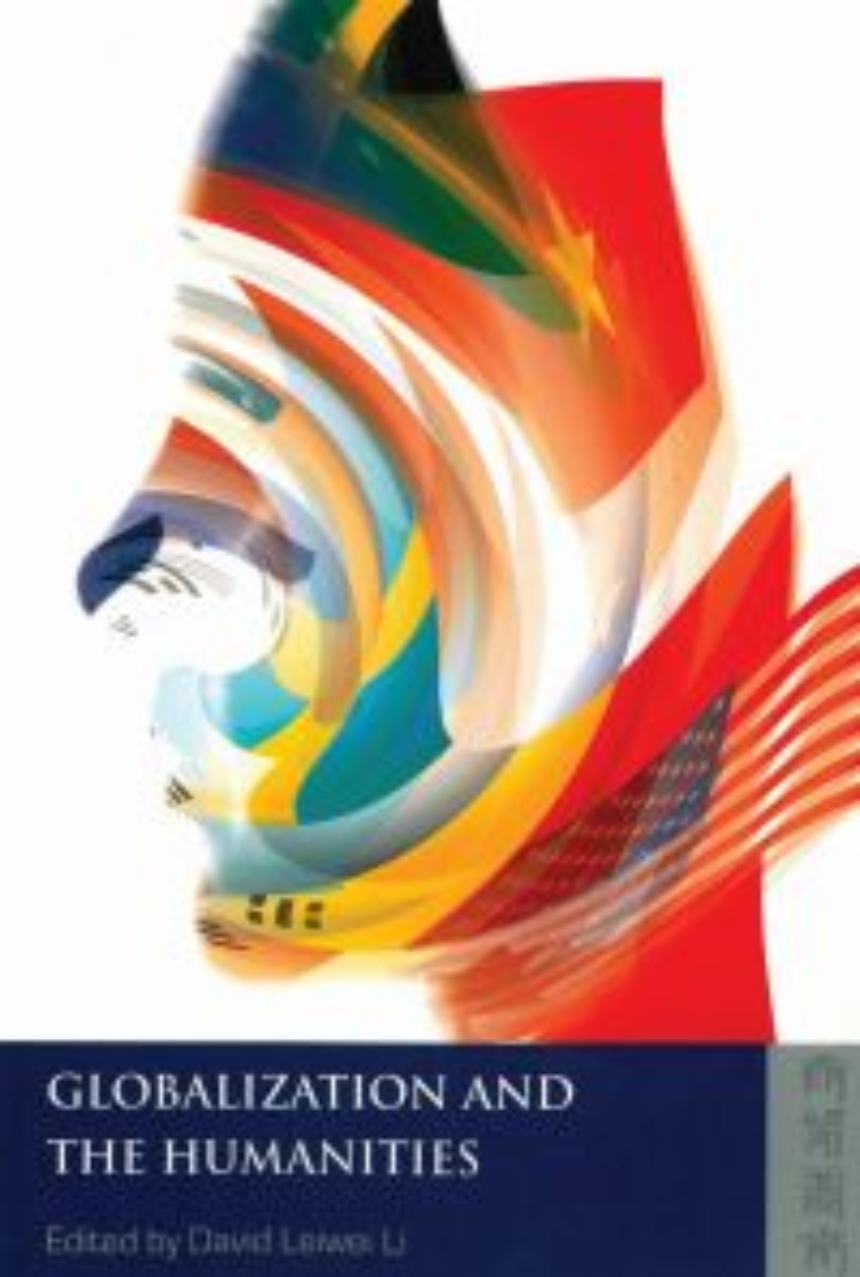 Globalization and the Humanities

Globalization and the Humanities

This is the most comprehensive collection to date on how economic globalization transforms contemporary humanistic inquiries on matters of fundamental cultural and political significance. Against the tyranny of the worldwide free market that naturalizes the aggregation of power for the increasingly few, the contributors to this volume at once advocate an egalitarian model of global distributive justice and cultivate a cosmopolitan communal consciousness. Writing from their diverse specialties and theoretical perspectives, the group of scholars assembled here has made the humanities a productive forum to articulate an alternative form of globalization based on universal human rights. As such, this collaborative effort counters the hegemony of neoliberal privatization and holds the promise of intellectual agency for an equitable reproduction of cultural capital in the global era. Globalization and the Humanities will be of great use for scholars and students interested in the intellectual and ideological developments of the humanities in the past three decades. It clearly anchors the debates on the canon, the inclusion of third world and minority authors, of popular cultural genres and new media forms in an emerging globalization paradigm. The anthology will prove essential for students of undergraduate and graduate levels as well for scholars in the academy.