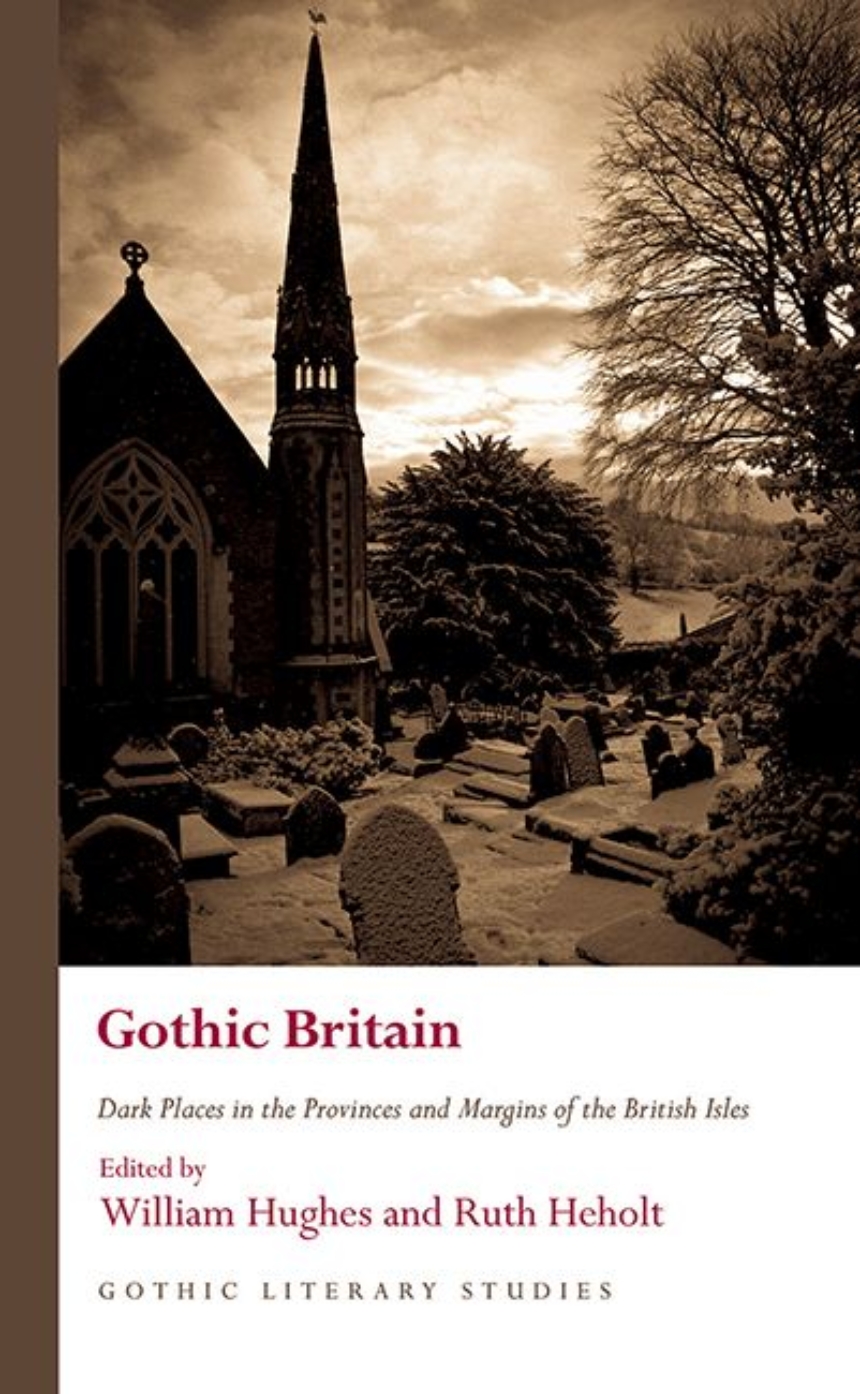 Dark Places in the Provinces and Margins of the British Isles

Dark Places in the Provinces and Margins of the British Isles

Gothic Britain is the first collection of essays to consider how the Gothic responds to, and is informed by, the British regional experience. Acknowledging how the so-called United Kingdom has historically been divided upon nationalistic lines, the twelve original essays in this volume interrogate the interplay of ideas and generic innovations generated in the spaces between the nominal kingdom and its component nations and, innovatively, within those national spaces. Concentrating upon fictions depicting England, Scotland and Wales specifically, Gothic Britain comprehends the generic possibilities of the urban and the rural, of the historical and the contemporary, of the metropolis and the rural settlement – as well as exploring, uniquely, the fluid space that is the act of travel itself. Reading the textuality of some two hundred years of national and regional identity, Gothic Britain interrogates how the genre has depicted and questioned the natural and built environments of the Island of Great Britain.

"Gothic has very often been considered as a way of reimagining history; what this admirable collection of essays focuses on is the constant reimagining of geography. Centre and periphery, metropolis and province: all of these are connected in an intricate tangle of fears and anxieties, constantly remediated by changes in travel, transport, accessibility. Here, then, are the component parts of Britain seen through the quasi-infinite variety of Gothic lenses."

"This new Gothic geography forms the first collection of essays on regional Gothic in the UK. By mapping the dark contours of Gothic Britain, Hughes and Heholt have traced a topography of the uncanny, which will transform the landscape of Gothic Studies – an indispensable home-grown Baedeker for dark tourists."

Professor Marie Mulvey-Roberts, University of the West of England

"Anyone seeking fresh insights into Gothic literature, film, and artefacts must read this volume, which explores the dark places of the British Isles. I was prepared for excellence, but this collection goes beyond “mere” excellence; Gothic Britain is a book to read and reread."