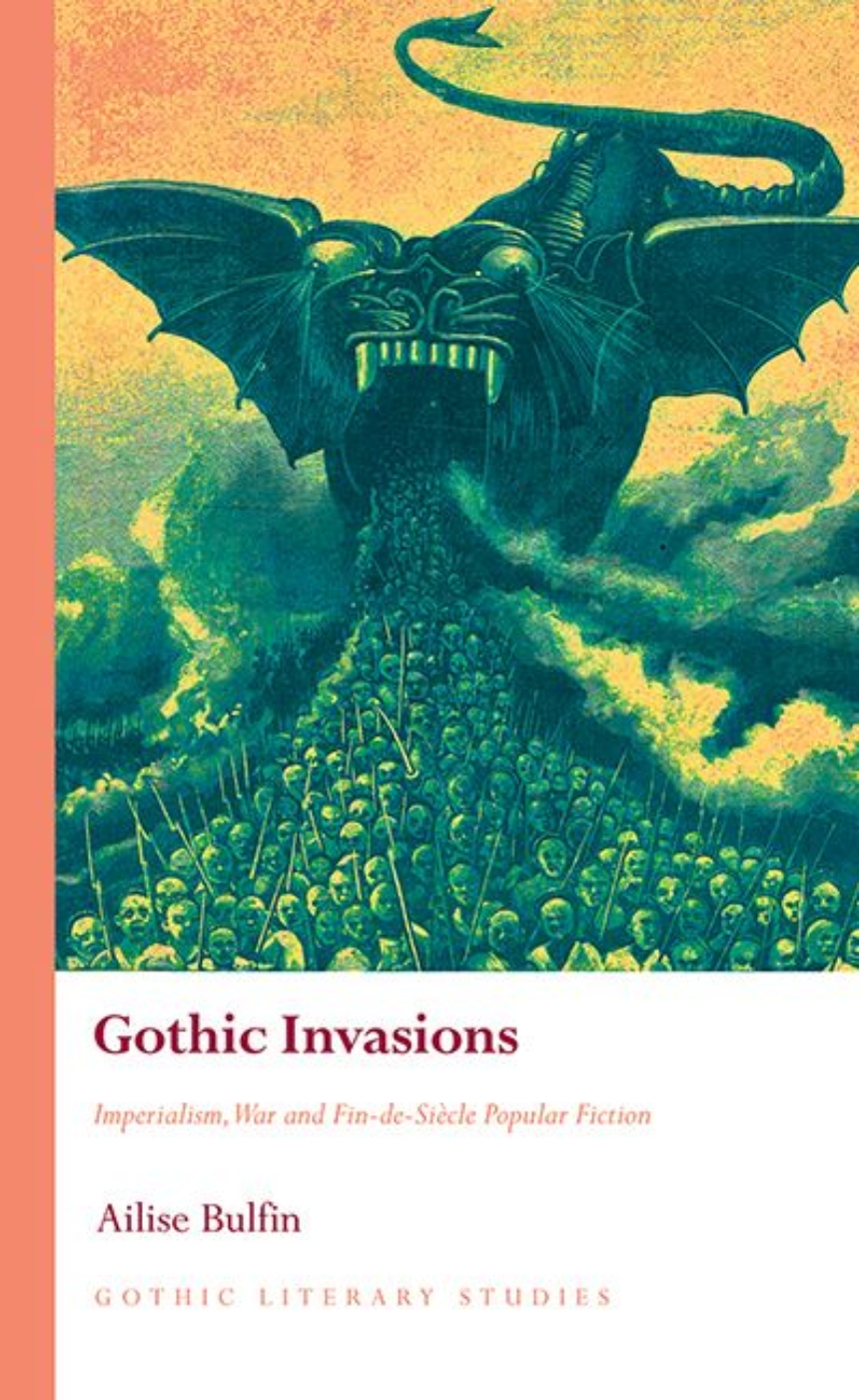 What do tales of stalking vampires, restless Egyptian mummies, foreign master criminals, barbarian Eastern hordes and stomping Prussian soldiers have in common? As Gothic Invasions explains, they may all be seen as instances of invasion fiction, a paranoid fin-de-siècle popular literary phenomenon that responded to prevalent societal fears of the invasion of Britain by an array of hostile foreign forces in the period before the First World War. Gothic Invasions traces the roots of invasion anxiety to concerns about the downside of Britain’s continuing imperial expansion: fears of growing inter-European rivalry and colonial wars and rebellion. It explores how these fears circulated across the British empire and were expressed in fictional narratives drawing strongly upon and reciprocally transforming the conventions and themes of gothic writing. Gothic Invasions enhances our understanding of an aspect of the interchange between popular culture and politics at this crucial historical juncture, and demonstrates the instrumentality of the ever-versatile and politically-charged gothic mode in this process.

"Meticulously researched and impressively theorized, Ailise Bulfin’s brilliant study takes us deeper than we have ever been into the paranoid imagination of the British Empire at its fin-de-siècle zenith, showing the extraordinary interplay of imperial geopolitics and popular culture in the decades leading up to the First World War.  Bulfin’s work offers an important context for the proper understanding of familiar writers such as Conan Doyle, Rider Haggard, and Rudyard Kipling, and makes a fascinating case for the contemporary significance of marginal cultural figures such as Guy Boothby, M. P. Shiel or William Le Queux."