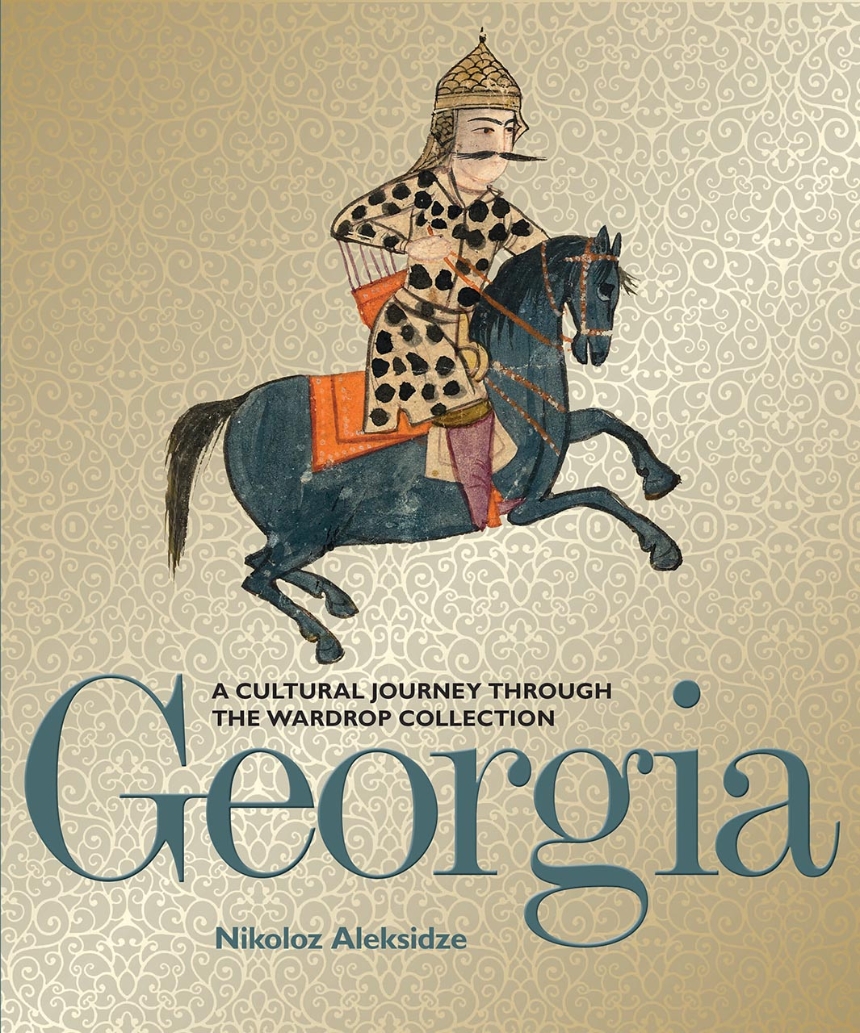 A Cultural Journey through the Wardrop Collection

A Cultural Journey through the Wardrop Collection

When Marjory Wardrop joined her diplomat brother Oliver in Georgia in 1894, the two siblings found themselves witnessing the birth pangs of a modern nation. Recognizing the significance of these transformative years, they actively participated in the work of Ilia Chavchavadze and other leaders of the independence movement, which culminated in Georgia’s declaration of independence in 1918.
Becoming increasingly fascinated by Georgian history and culture, the Wardrops gathered a significant collection of manuscripts dating from the eleventh to the twentieth century, including a seventeenth-century manuscript of Georgia’s national epic poem The Man in the Panther’s Skin, which Marjory famously translated. Through the items of the Waldrop collection—manuscripts, royal charters, correspondence, notebooks, and a draft of the 1918 declaration of independence—Nikoloz Aleksidze narrates a history of Georgian literature and culture, moving from epic and folk tales, to the Georgian Church’s battle against persecution, to the political activism of women in Georgia at the end of the nineteenth century.
Richly illustrated with rare and previously unpublished images from the collection, this book offers unique insight into Georgian culture and political history through the remarkable lens of an eccentric English diplomat and his talented sister.