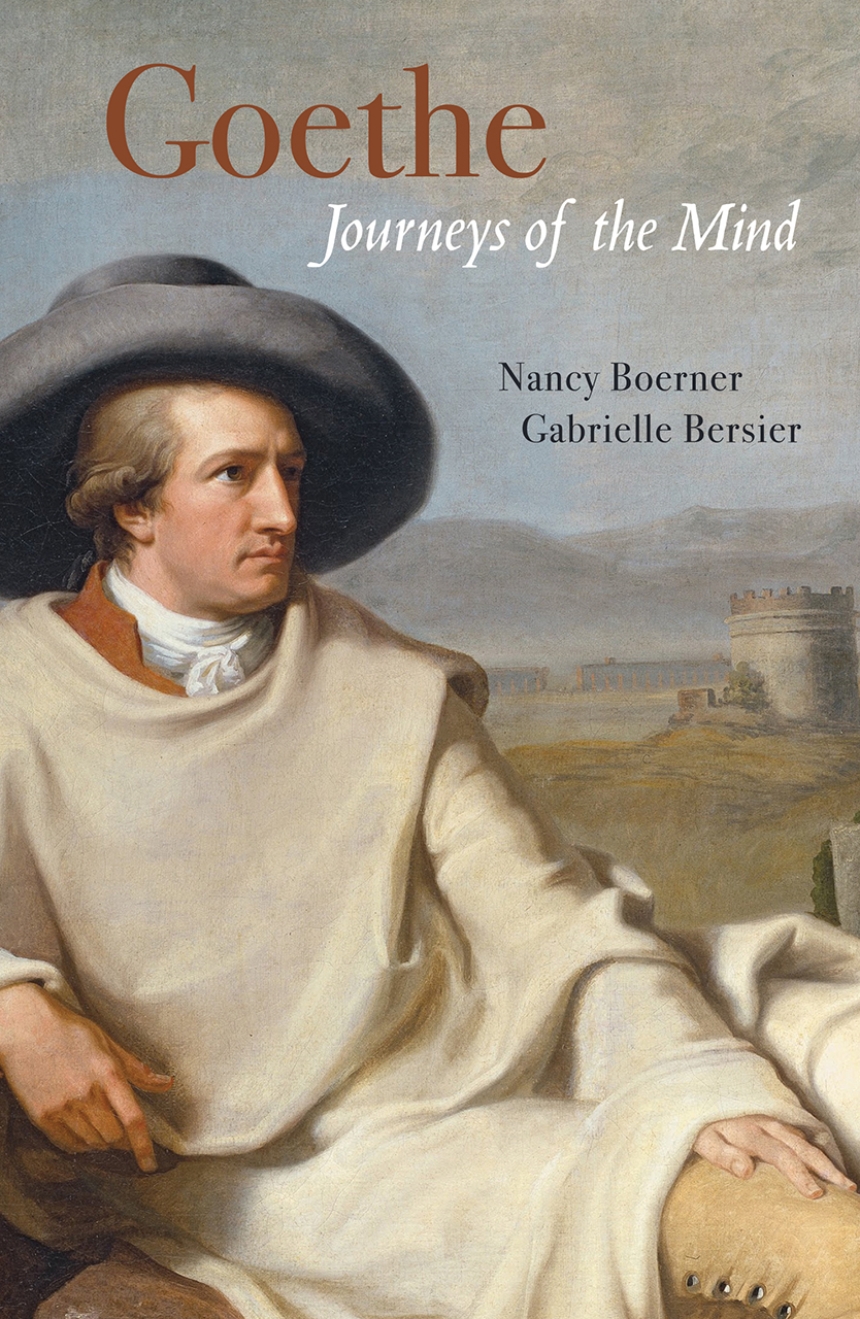 Journeys of the Mind

Journeys of the Mind

The German polymath Johann Wolfgang von Goethe is often seen as the quintessential eighteenth-century tourist, though with the exception of a trip to Italy he hardly left his homeland. Compared to several of his peripatetic contemporaries, he took few actual journeys, and the list of European cities in which he never set foot is quite long. He never saw Vienna, Paris, or London, for example, and he only once visited Berlin. During the last thirty years of his life he was essentially a homebound writer, but his intensive mental journeys countered this sedentary lifestyle, and the misconception of Goethe as a traveler springs from the uniquely international influence of his writing.
​
While Goethe’s Italian Journey is a classic piece of travel writing, it was the product of his only extended physical journey. The majority, rather, were of the mind, taken amid the pages of books by others. In his reading, Goethe was the prototypical eighteenth-century armchair traveler, developing knowledge of places both near and far through the words and eyewitness accounts of others. In Goethe: Journeys of the Mind, Nancy Boerner and Gabrielle Bersier explore what it was that made the great writer distinct from his peers and offer insight into the ways that Goethe was able to explore the cultures and environments of places he never saw with his own eyes.

"This fine volume has much to recommend it. . . . The authors’ own erudition shines forth in their treatment of so many different subjects. Their book performs yet another valuable service in that it provides excellent English translations throughout of what Goethe and his contemporaries wrote. . . . Thanks to Gabrielle Bersier and Nancy and Peter Boerner, all readers, both the expert in the field and the layper-son, can experience and enjoy—and will find rewarding—the journeys of Goethe’s mind."

"Journeys of the Mind, in seven sections, concerns Goethe's 'armchair traveling' (the authors' conceit), its harvest in his literary production and in his work as a natural scientist . . . . [A] project of the late Peter Boerner, has been admirably brought to completion by Nancy Boerner and Gabrielle Bersier."