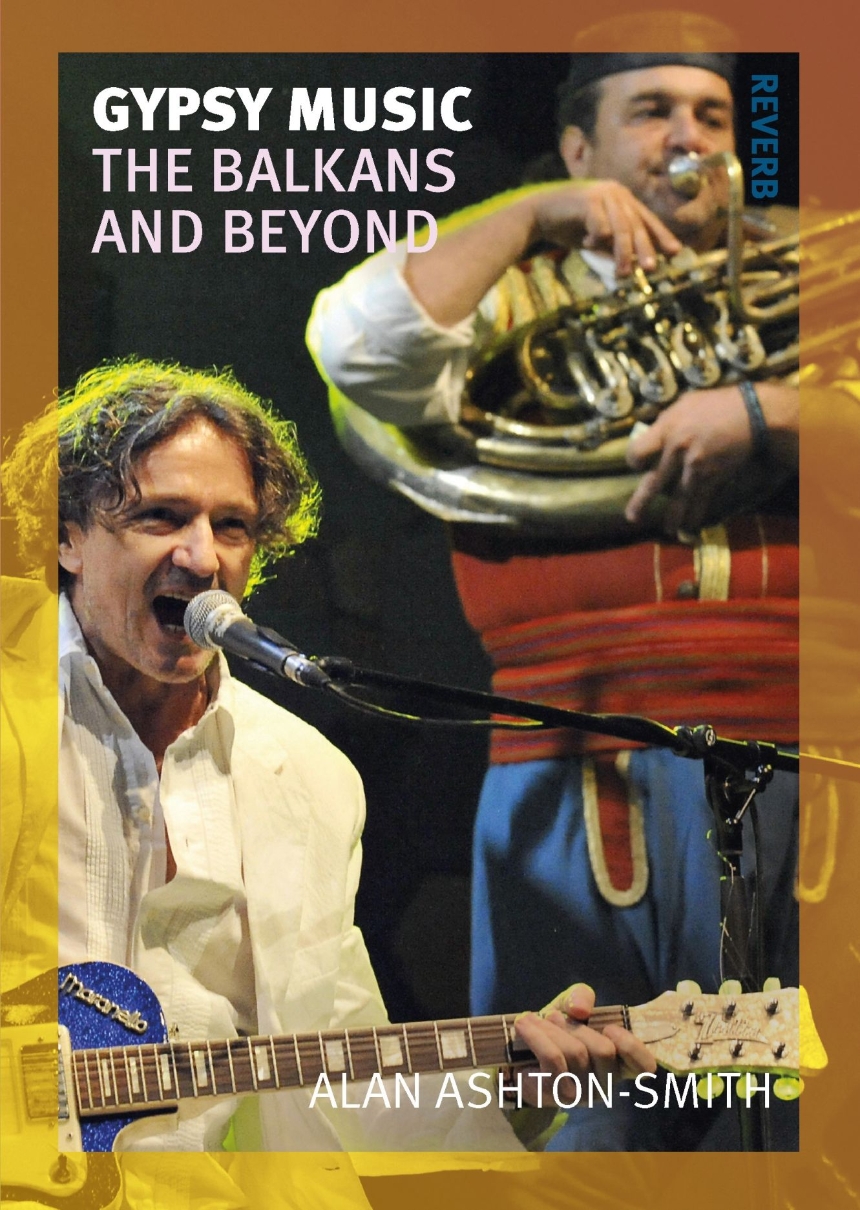 The Balkans and Beyond

The Balkans and Beyond

Gypsies have for centuries been simultaneously vilified and romanticized—associated with criminality and dirt, but at the same time with color, magic, and music. Gypsy music is popular around the world and often performed with gusto at major events, including at weddings in Bulgaria, jazz bars in Paris, and festivals in the United States.

In Gypsy Music, Alan Ashton-Smith explores why this music has such wide appeal, surveying the varied styles that are considered to be gypsy music and asking what links them together. The book begins in the Balkans, home to the world’s largest Romani populations and a major site of gypsy music production. But just as the traditionally nomadic Roma have traveled globally, so has their music. Gypsy music styles have roots and associations outside of the Balkans, including Russian Romani guitar music, flamenco and gypsy jazz, and the more recent forms of gypsy punk and Balkan beats.

Covering the thirteenth century to the present day, and with a geographical scope that ranges from rural Romania to New York by way of Budapest, Moscow, and Andalusia, Gypsy Music reveals the remarkable diversity of this exuberant art form.