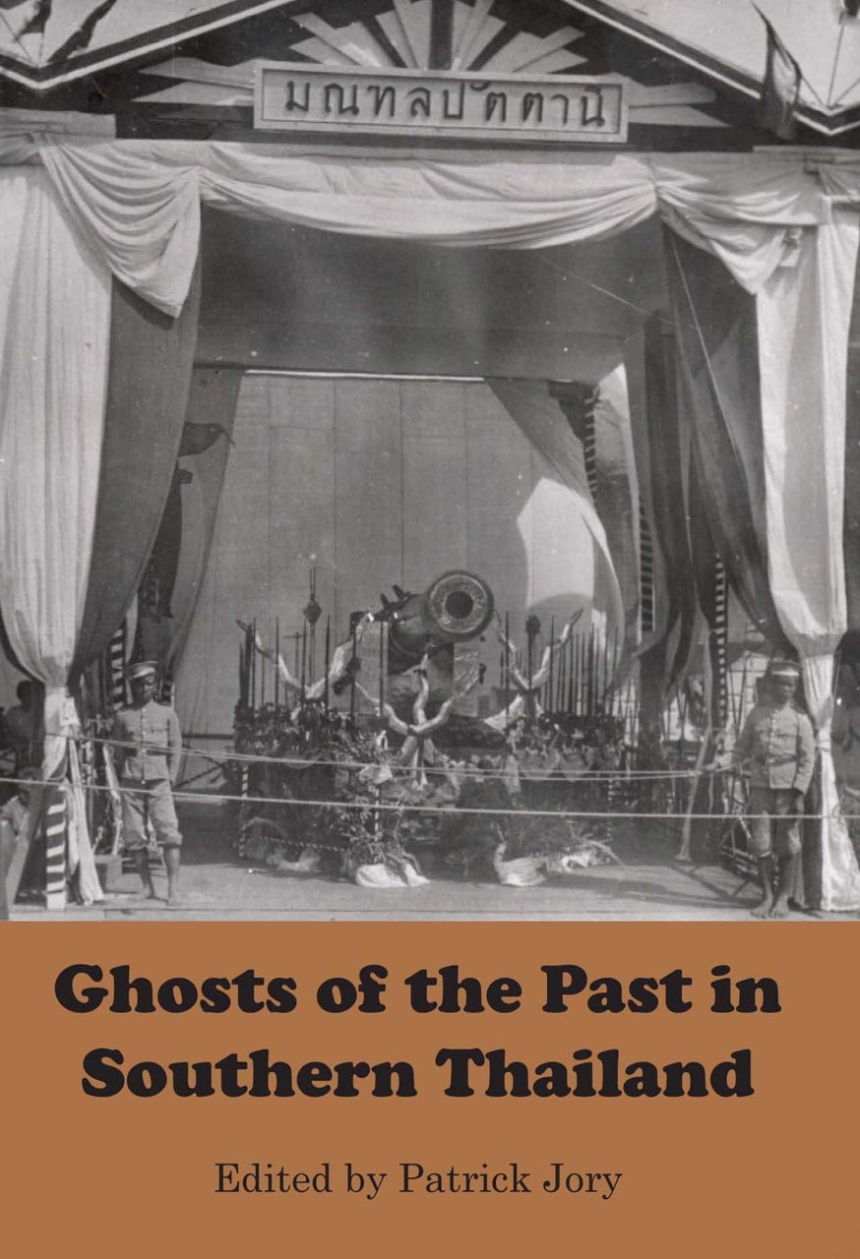 Ghosts of the Past in Southern Thailand

Essays on the History and Historiography of Patani

Ghosts of the Past in Southern Thailand

Essays on the History and Historiography of Patani

At the heart of the ongoing armed conflict in southern Thailand is a fundamental disagreement about the history of relations between the Patani Malays and the Thai kingdom. While the Thai royalist-nationalist version of history regards Patani as part of that "since time immemorial," Patani Malay nationalists look back to a golden age when the Sultanate of Patani was an independent, prosperous trading state and a renowned center for Islamic education and scholarship in Southeast Asia — a time before it was defeated, broken up, and brought under the control of the Thai state.


While still influential, in recent years these diametrically opposed views of the past have begun to make way for more nuanced and varied interpretations. Patani scholars, intellectuals and students now explore their history more freely and confidently than in the past, while the once-rigid Thai nationalist narrative is open to more pluralistic interpretations. There is growing interaction and dialogue between historians writing in Thai, Malay and English, and engagement with sources and scholarship in other languages, including Chinese and Arabic. In Ghosts of the Past in Southern Thailand, 13 scholars who have worked on this sensitive region evaluate the current state of current historical writing about the Patani Malays of southern Thailand.


The essays in this book demonstrate that an understanding of the conflict must take into account the historical dimensions of relations between Patani and the Thai kingdom, and the ongoing influence of these perceptions on Thai state officials, militants, and the local population.