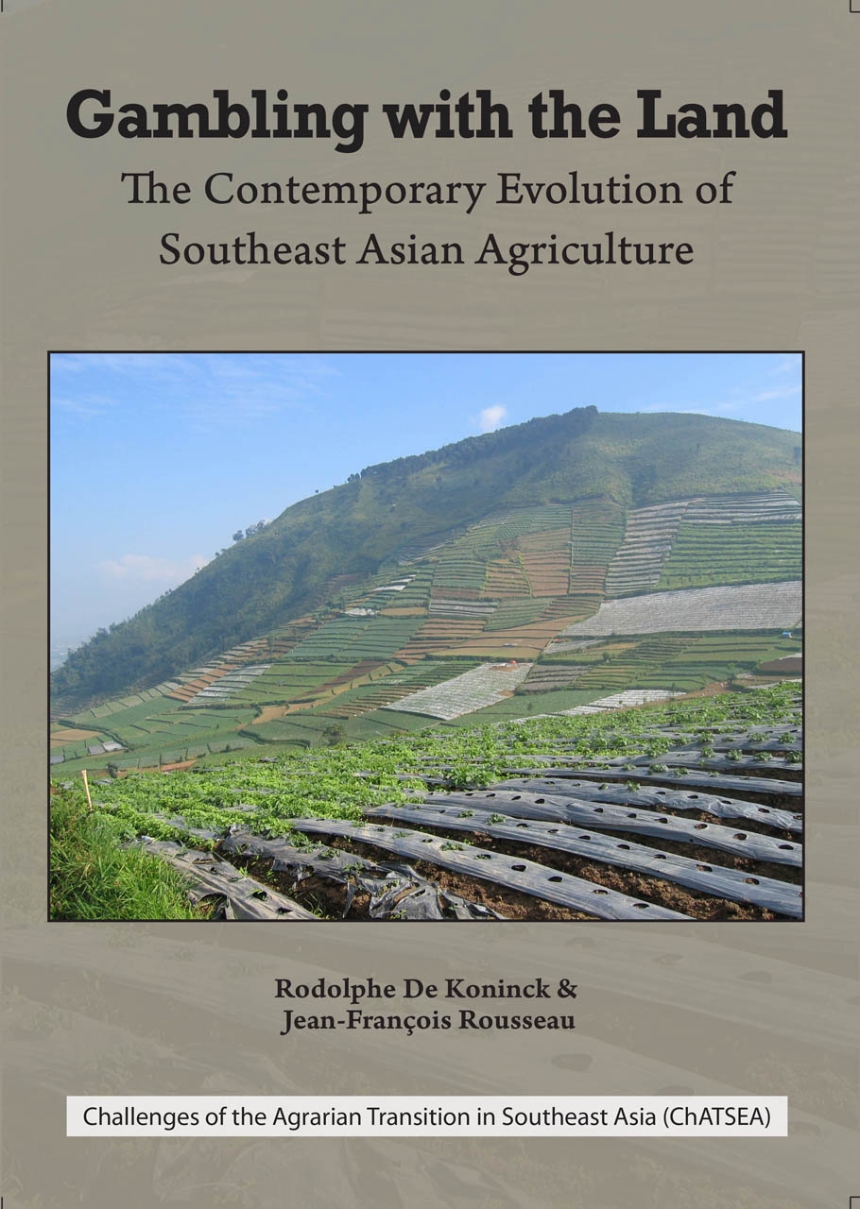 Gambling with the Land

Gambling with the Land

Gambling with the Land surveys and analyzes systematically the production and trade of all major agricultural crops throughout Southeast Asian between 1960 and the late 2000s. After reviewing the specific economic, social and political role of agriculture in the eight major agricultural countries – Burma, Thailand, Laos, Cambodia, Vietnam, Malaysia, Indonesia and the Philippines – since the end of the colonial period, the authors show how Southeast Asian agricultures have gradually satisfied local demand for food while catering increasingly to the world market for agricultural produce, predominantly through the export of industrial crops, with rice even remaining a major regional export. In terms of food security, the region has even been able to improve its position.
All this has largely been achieved through massive intensification of cultivation and equally significant territorial expansion of the agricultural realm, a dynamic combination rarely achieved anywhere else in the world at such a scale. Expansion has even reached into the maritime domain, aquaculture growing even faster than agriculture per se. Both forms of expansion, on land as well as sea, are accentuating the pressure on environmental resources, particularly forests, including mangroves. It remains to be seen whether this gambling with the land and the sea can be sustained without jeopardizing regional food security. Not only are the stakes very high, but in nearly all countries agricultural policies, particularly those concerning agricultural frontiers and hence labour migration patterns, are increasingly defined by large scale private enterprises.
Providing an insightful and critical overview of Southeast Asia’s agricultural dynamism, Gambling with the Land is an indispensable reference book for all those interested in agricultural and environmental issues and an essential component of any library collection dealing with Asia.