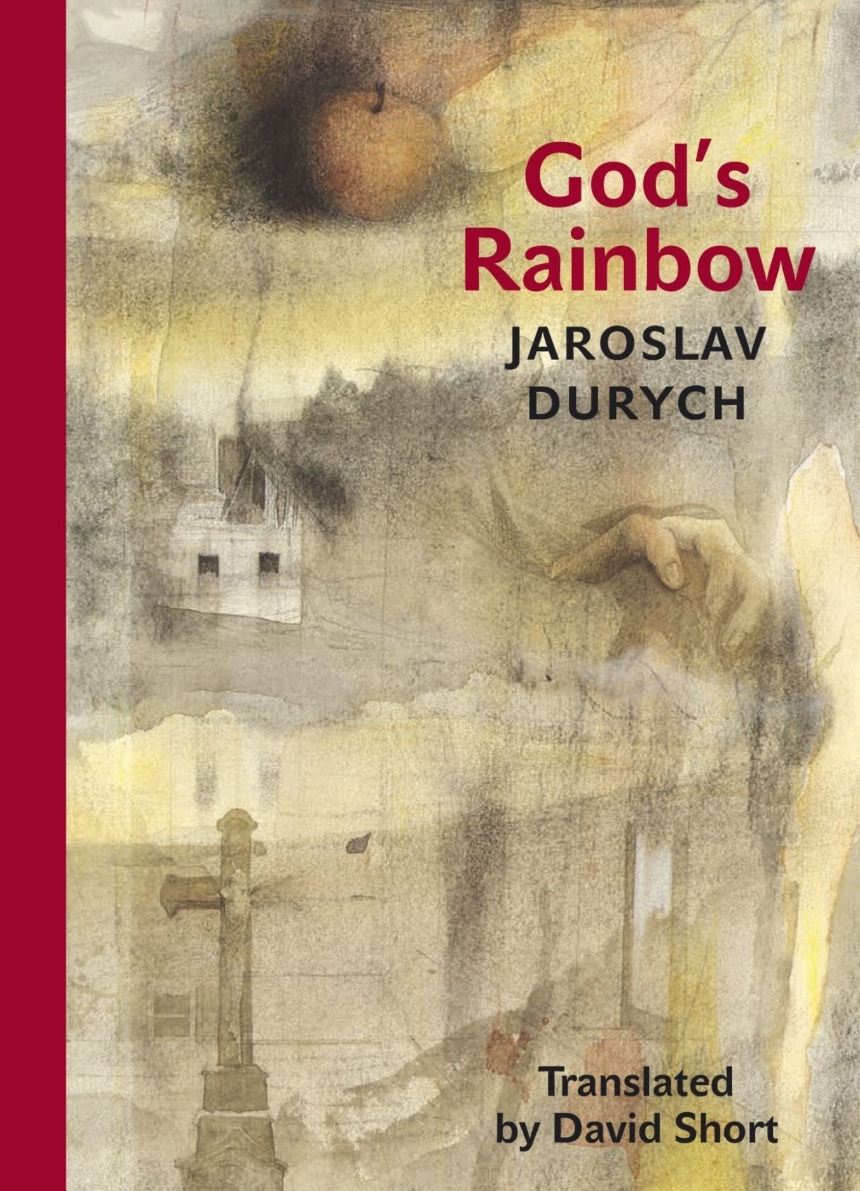 Translated by David Short and with an After word by Rajendra A. Chitnis
This is a book about collective guilt, individual fate, and repentance, a tale that explores how we can come to be responsible for crimes we neither directly commit nor have the power to prevent. Set in the Czechoslovakian borderland shortly after WWII amid the sometimes violent expulsion of the region’s German population, Jaroslav Durych’s poetic, deeply symbolic novel is a literary touchstone for coming to terms with the Czech Republic’s difficult and taboo past of state-sanctioned violence.

A leading Catholic intellectual of the early twentieth century, Durych became a literary and political throwback to the prewar Czechoslovak Republic and faced censorship under the Stalinist regime of the 1950s. As such, he was a man not unfamiliar with the ramifications of a changing society in which the minority becomes the rule-making political authority, only to end up condemned as criminals. Though Durych finished writing God’s Rainbow in 1955, he could not have hoped to see it published in his lifetime. Released in a still-censored form in 1969, God’s Rainbow is available here in full for the first time in English.

“Durych, one of the leading Czech writers of the twentieth century, wrote God’s Rainbow in 1955 and then kept the manuscript under a pile of coal in his cellar. He had miraculously escaped the forced labor meted out to fellow Catholic writers under Stalinism, but the discovery of this neo-baroque text would have sealed his fate. Not only did it preach Christian forgiveness, quote Latin prayers, and allude repeatedly to the Marian cult, Mary Magdalene, Adam and Eve, the devil, hell and damnation, but it also challenged the official silence about post-war atrocities against Bohemian Germans. . . . The current translation by Short, the first to appear in English, is based on the original text and represents a formidable achievement: it deciphers and conveys the beauty of Durych’s rich, poetic, and notoriously challenging language. . . . Disturbingly authentic.”

“I’ll go so far as to call Durych a torch-bearer in a time of darkness. If a book about ‘the ramifications of a changing society in which the minority becomes the rule-making political authority’ and its dire consequences doesn’t strike the reader as exigent in 2017, the reader isn’t paying very close attention.”

New York Times, on Durych's "The Descent of the Idol"

“Romance spins a bright thread through the pattern of the grimness of religious fanaticism, petty intrigues of prelates and princes, jealousy of generals, and horrors of the times. . . . Highly dramatic, keyed to the interests of those intelligent readers who like meaty historical fiction.”

Kirkus Reviews, on Durych's "The Descent of the Idol"