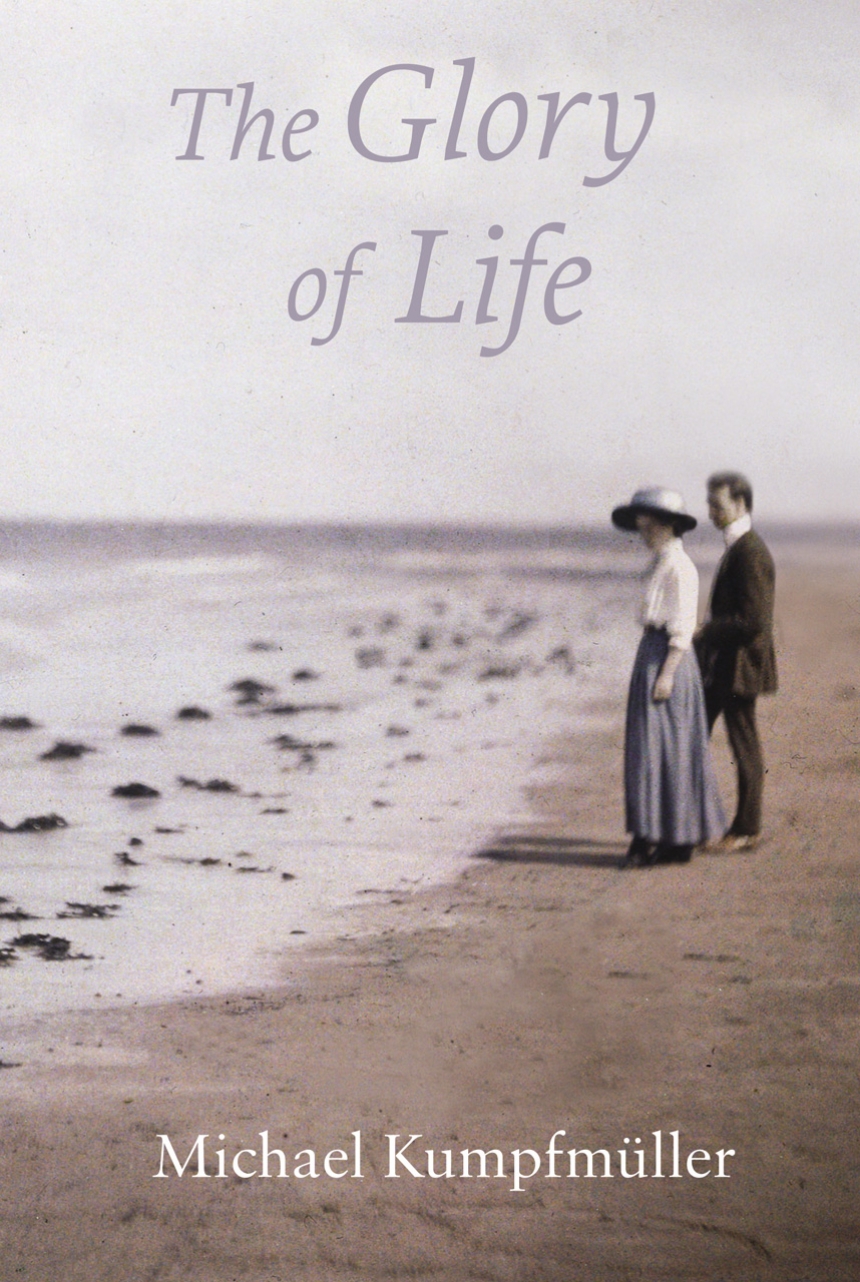 The Glory of Life

The Glory of Life

Translated by Anthea Bell
The aftermath of Franz Kafka’s love affair with Dora Diamant is legend: refusing to honor his instructions to destroy his work when he died, Diamant saved Kafka’s writings and letters that were in her possession. These were later taken by the Nazis and are still being sought today. Her importance for Kafka’s literary legacy makes their all-too-brief relationship even more intriguing. Set over the course of his last year, The Glory of Life is compelling fictional re-imagining of this fragile, tender romance.

In July 1923, Kafka is convalescing by the Baltic Sea when he meets Diamant and they fall in love. He is forty years old and dying of tuberculosis; she is twenty-five and seems to him the essence of life. After a tentative first meeting, the indecisive Kafka moves with Diamant to Berlin, a city in the throes of political upheaval, rising anti-Semitism, and the turmoil of Weimar-era hyperinflation. As his tuberculosis advances, they are forced to leave the city for the Kierling Sanatorium near Vienna, a move that threatens the paradise they have created.

The first of Kumpfmüller’s novels to appear in English after his acclaimed The Adventures of a Bed Salesman, The Glory of Life is a meticulously researched and poignant portrait of one of the most enduring authors in world literature. Beautifully crafted, this book is an evocative rumination on the power of love and friendship.

“A moving love story. . . . Scrupulously researched. . . . The Glory of Life, elegantly translated by Anthea Bell, avoids the pitfalls of kitsch and pathos. . . . Its core themes—love in the face of death and the resilience of hope—are as timeless as Kafka’s own writings.”

"This prizewinning German novel is as good on Kafka as it is on the times he lived through. . . . Admirable and welcome."

“Evokes the heartbreakingly brief and fragile happiness that the indecisive Kafka and his young last love created for themselves.”

“Kumpfmüller sets a beautiful and overdue memorial that contrasts common depictions of Kafka as somber, lonely and Oedipal with a hitherto unprecedented lightness.”