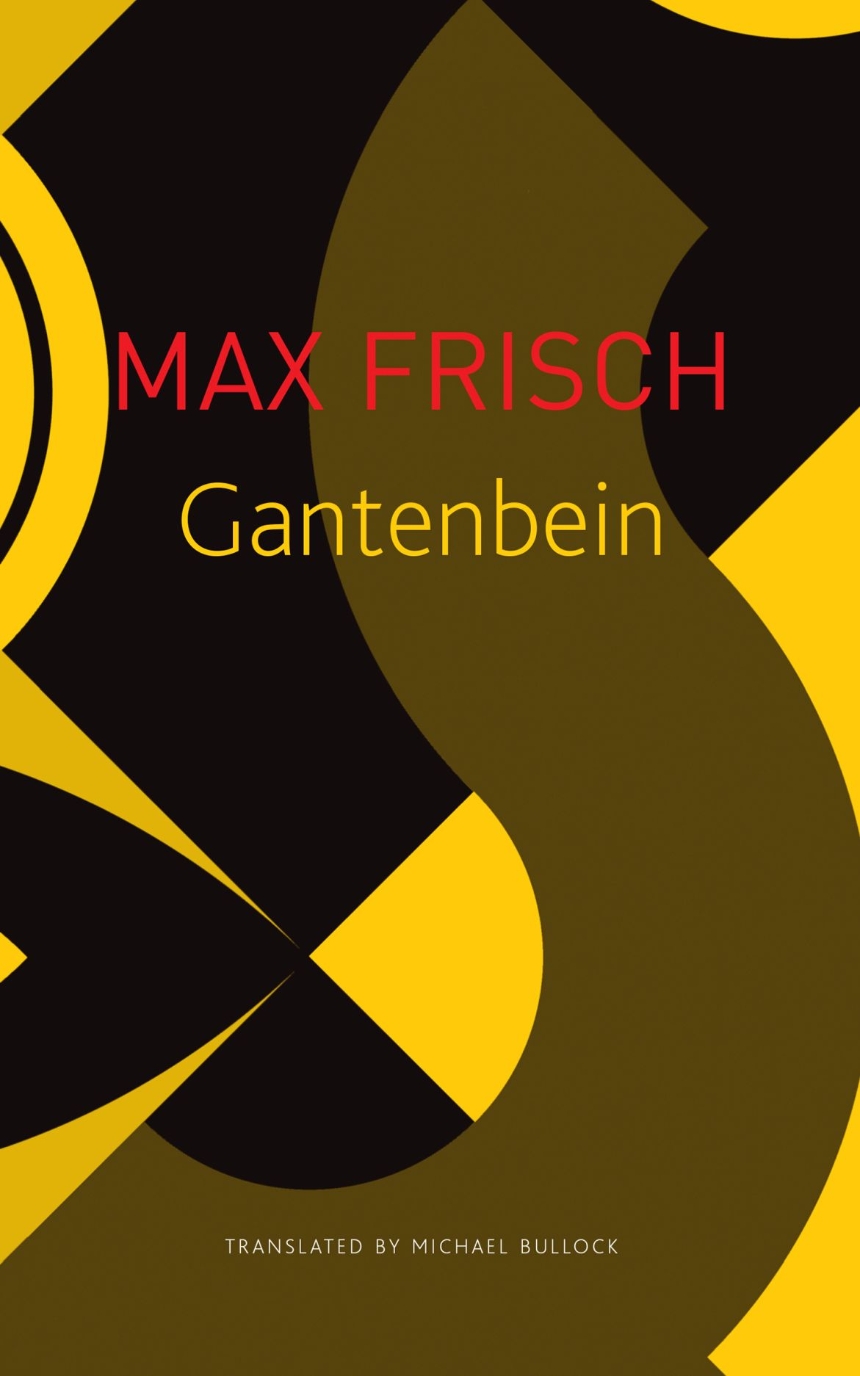 A man walks out of a bar and is later found dead at the wheel of his car. On the basis of a few overheard remarks and his own observations, the narrator of this novel imagines the story of this stranger, or rather two alternative stories based on two identities the narrator has invented for him, one under the name of Enderlin, the other under the name Gantenbein.