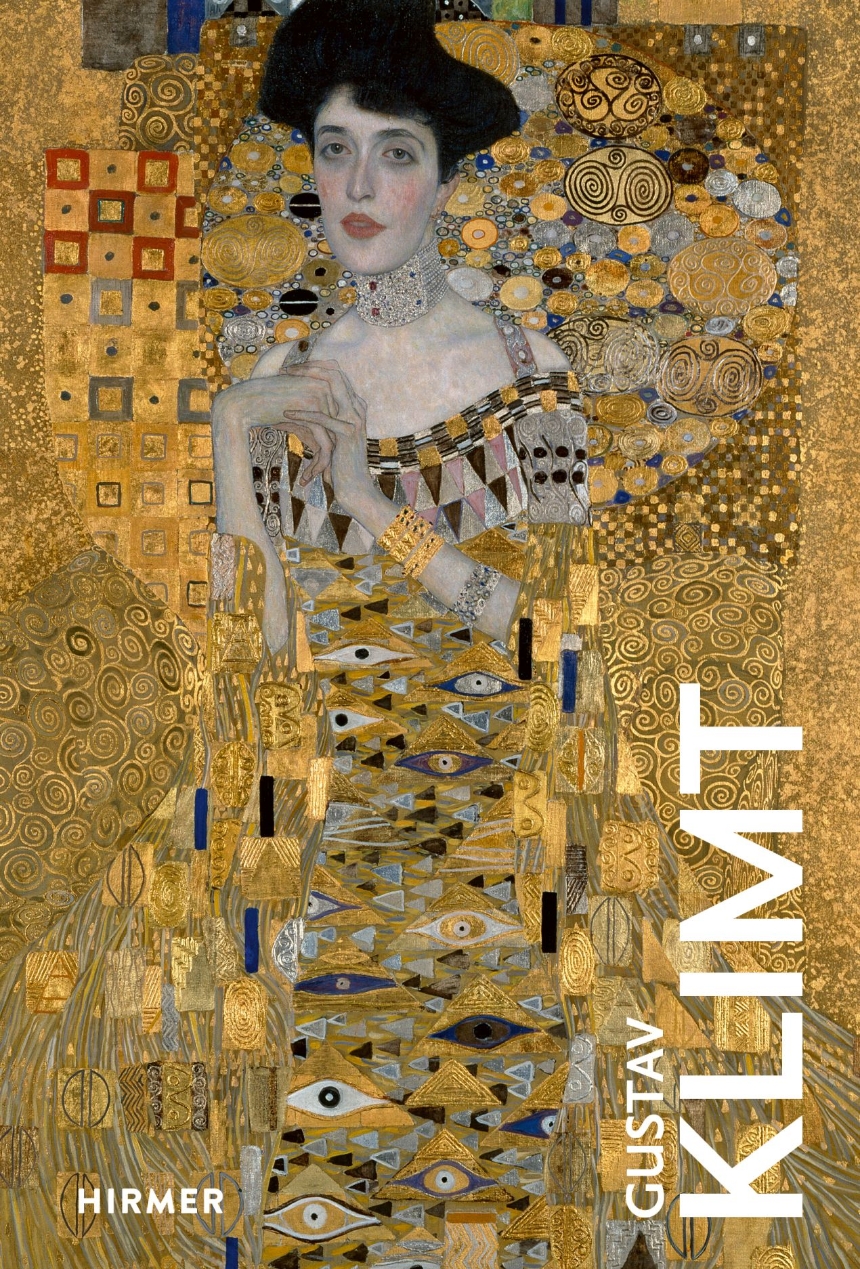 An overview of Gustav Klimt’s life and work commemorating the 160th anniversary of the artist’s birth.

Gustav Klimt (1862–1918) is an artist particularly associated with Viennese Jugendstil and the “Golden Age.” As a sought-after painter of frescoes and the founding president of the Vienna Secession, as the portraitist of fashionable ladies, and as an illustrator of unashamed eroticism, Klimt was both the enfant terrible and the darling of Viennese society. The creator of icons of art history like The Kiss and his portraits of Adele Bloch-Bauer, Klimt focused his oeuvre on the representation of the feminine in all its facets. After the turn of the century, he developed his inimitable “Golden Style,” in which he shows his models in precious robes and an ornamental fusion with the picture background. Yet, this volume shows that Gustav Klimt’s complex oeuvre extends beyond these popular paintings. Beginning with Klimt’s early works, whose formal language was still based on the tradition of historicism, the book discusses Klimt’s Faculty pictures which were produced during a time when his style was changing, so that even their preliminary sketches caused a scandal. The book thus illuminates Klimt as both a symbolic figure and a progressive artist of the Vienna Secession at the same time it reveals the artistic development that led to his status as such.