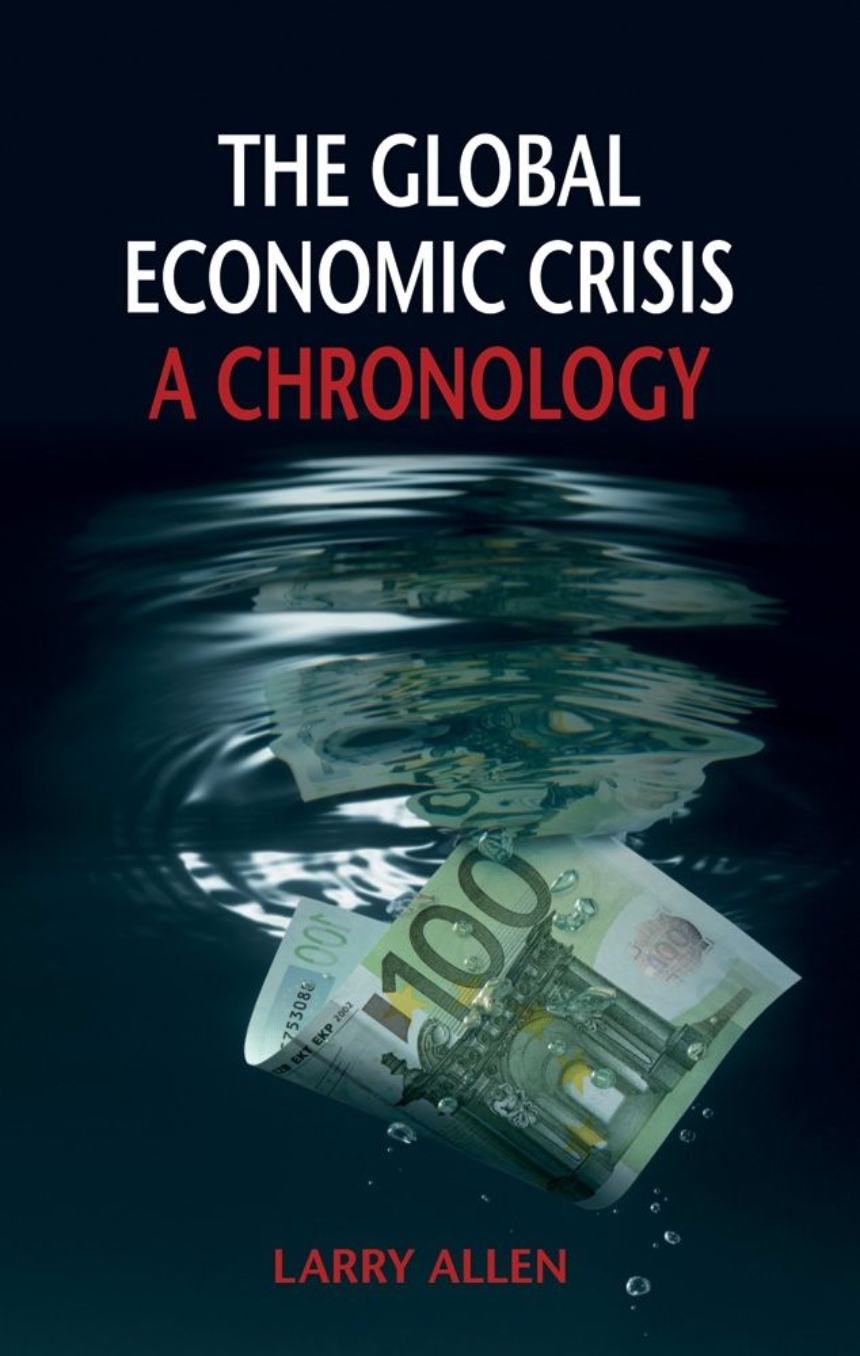 From Greece scrambling to meet Eurozone austerity measures to America’s sluggish job growth, there is every indication that the world has not recovered from the economic implosion of 2008. And for many of us, the details of what led to the recession—and why it has continued—remain murky. Economic historian Larry Allen clears up the subject in The Global Economic Crisis, offering an insightful and nonpartisan chronology of events and their consequences. Illuminating the interlocked economic processes that lay beneath the crisis, he analyzes the changing nature of the global financial system, central bank policies, housing bubbles, deregulation, sovereign debt crises, and more.
Allen begins the timeline with the economic crisis in Japan in the late 1990s, asking whether Japan’s experience could be an indicator of the outcome of the recession and what it can teach us about managing a sluggish economy. He then takes a comparative look at the economies of Brazil, China, and India. Throughout, he argues that many elements have contributed to the ongoing crisis, including the introduction of the euro, the growth of new financial instruments such as securitization, collateralized debt obligations and credit default swaps, interest rate policies, and the housing boom and subprime mortgage fiasco.
Lucid and informative, The Global Economic Crisis provides an impartial explanation to anyone seeking to understand the current state—and future—of the world’s economy.

“Allen provides readers with a refreshingly nonjudgmental account of events preceding and during the global economic crisis that began in 2007 and continues to the present.”