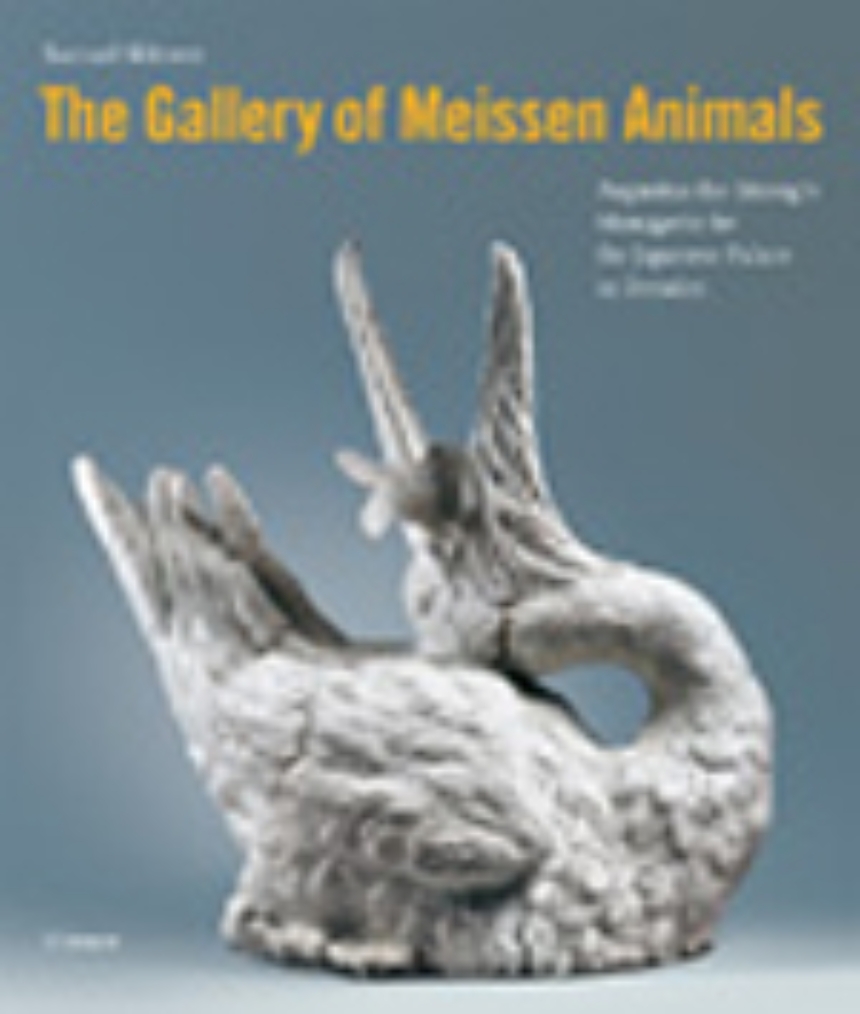 The Gallery of Meissen Animals

Augustus the Strong’s Menagerie for the Japanese Palace in Dresden

The Gallery of Meissen Animals

Augustus the Strong’s Menagerie for the Japanese Palace in Dresden

The large animal figures created at the Meissen manufactory between 1731 and 1736 arguably constitute the eighteenth century’s supreme artistic and technical achievement in the field of porcelain-making. The animals were commissioned by the elector-king Augustus the Strong for the palace that of all his seats was probably the one closest to his heart: the Japanese Palace in Dresden.

Samuel Wittwer’s research has revealed a profusion of inter-relations between this fragile porcelain menagerie and the various other animal collections at the Dresden court.  This book does not consider the animal figures in art historical terms alone.  On the contrary, it presents them in their historical and topographical context and traces the manifold relations between the figures and the world in which they came into being.  In so doing it also offers the reader a wealth of insights into the relationships between art, society, and politics at the Dresden court in the second quarter of the eighteenth century.

Part One: The Palace and the Animals: Fundamentals of their genesis and appearance

The porcelain animals for the Japanese Palace: the cultural, technical, and artistic conditions

Part Two: The Palace and the Animals: The historical and topographical context

The Japanese Palace and Augustus the Strong’s overall plan

The Animal Gallery: its structure and interpretive levels

Part Three: The Palace and the Animals: Content and effect

The Japanese Palace: a claim to power in bricks and stone

The animal figures: form and effect

Part Four: The Animals and the Palace: What is their “meaning” and how are they related?

The animal figures as sculptures

The animal figures and the model Residence: two mutually formative works of art

The animal figures and their artistic influence in the tide of time: a short summary

The Meissen large animal figures in the late eighteenth, nineteenth, and twentieth centuries