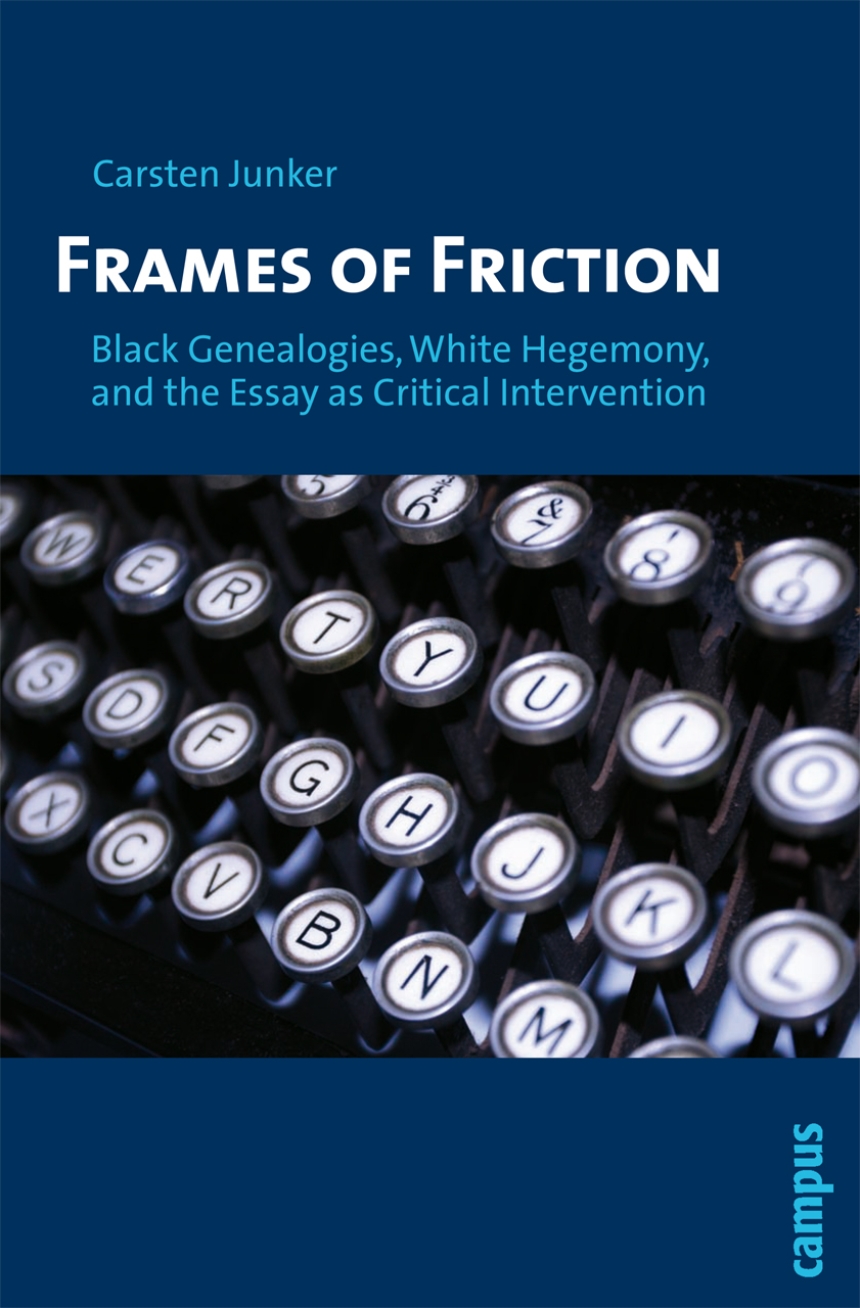 Black Genealogies, White Hegemony, and the Essay as Critical Intervention

Black Genealogies, White Hegemony, and the Essay as Critical Intervention

In Frames of Friction, Carsten Junker maps out a dazzling panorama of critical cultural debatesfrom the twentieth century to explore the ways in which African American speakers and writers established their authority and gained recognition. Taking into account the latest ideas from gender studies and African American studies, as well as current essay theory, Junker juxtaposes the ways in which African American authors and speakers from the 1920s to the 1970s debated critical topics with their white and Jewish contemporaries in order to emphasize the dialogic nature of the essay form. Ultimately, Junker hones in on the genre of essay itself, arguing that it is repeatedly questioned and reconstituted during times of social change.