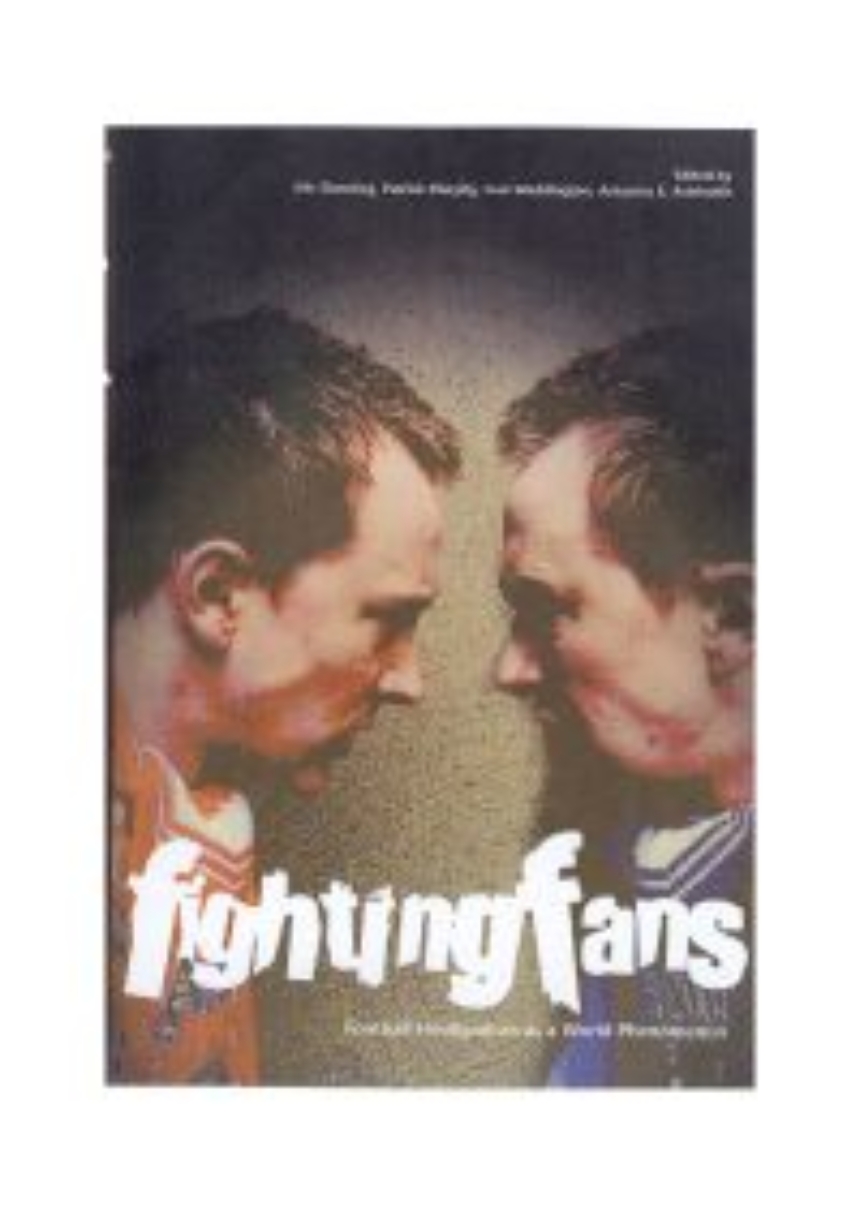 Football Hooliganism as a World Phenomenon

Football Hooliganism as a World Phenomenon

Soccer hooliganism has long been regarded as primarily an English - or perhaps British - disease, yet in fact it has long existed as a social problem worldwide. In this volume, experts consider hooliganism in 14 countries - eight soccer-playing countries in Europe (including Ireland), two in South America, Australia, South Africa, Japan, and, in the case of North America, a chapter on general sports-related violence. Why have problems of hooliganism from the outset become more regularly attached to soccer than to other global sports? The social roots and forms of soccer hooliganism are explored in the various countries. Do racial, religious or social class cleavages play a part in developing and fostering football violence? What part do the media play? Is hooliganism related to the degree to which soccer is central to the value-system of a country, and the length of time that it has occupied such a position?Though they themselves adhere to a range of different sociological perspectives, the contributors focus on the important theoretical framework devised by Eric Dunning and the Leicester School, in particular the role of aggressive masculinity and the hypothesis that attending matches is part of a "quest for excitement".

Towards a sociological understanding of football hooliganism as a world phenomenon "Aguante" and repression - football, politics and violence in Argentina Australian soccer’s "ethnic" tribes bohemian rhapsody - football supporters in the Czech Republic another side to French exceptionalism - football without hooligans? football hooliganism in Germany - a developmental sociological study subcultures of hardcore fans in West Attica (Greece) the Hungarian case the dog that didn’t bark? Football hooliganism in Ireland Italian ultras today - change or decline? Barras Bravas - representation and crowd violence in Peruvian football violent disturbances in Portuguese football the "black cat" of South Africa and the chiefs-pirates conflict soccer spectators and fans in Japan a walk on the wild side - exposing North American sports crowd disorder towards a global programme of football hooliganism research.