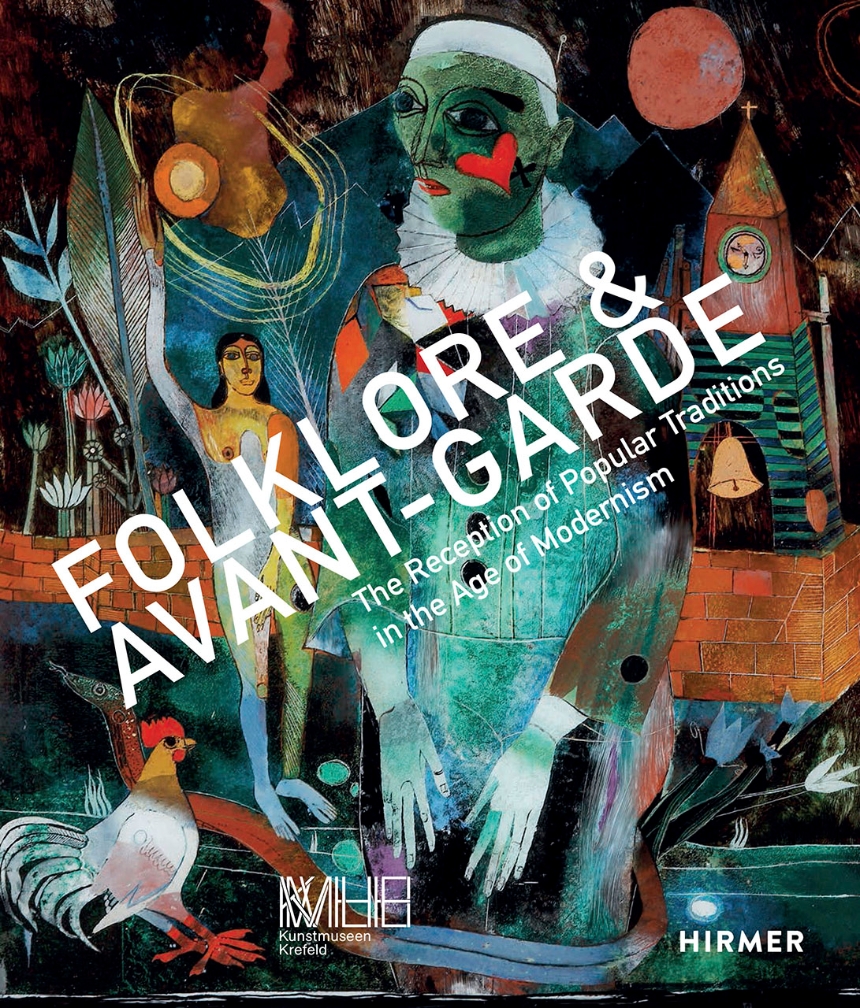 The Reception of Popular Traditions in the Age of Modernism

The Reception of Popular Traditions in the Age of Modernism

A century after the modernism art movement arrived in Europe and America, many artists and architects found new inspiration in an unlikely place. Handcrafted folk-industrialization expanded. Other folkloric traditions such as oral tales, customs, and proverbs also started to influence the pioneers of modernism as the movement began to develop its artistic language. As private collectors, museums, and artists have begun to collect and exhibit these treasured artifacts, the artistic community has started to focus their attention on how popular and folk traditions influenced modern artistic practice.
​
Folklore & Avantgarde examines the influence of folkloric traditions within the modernism movement in great detail. The work of avant-garde artists such as Josef Albers, Sonia Delaunay, and Johannes Itten is contrasted with craft objects and folk art through 350 illustrations, including African, folk, and peasant art and textile handicrafts.