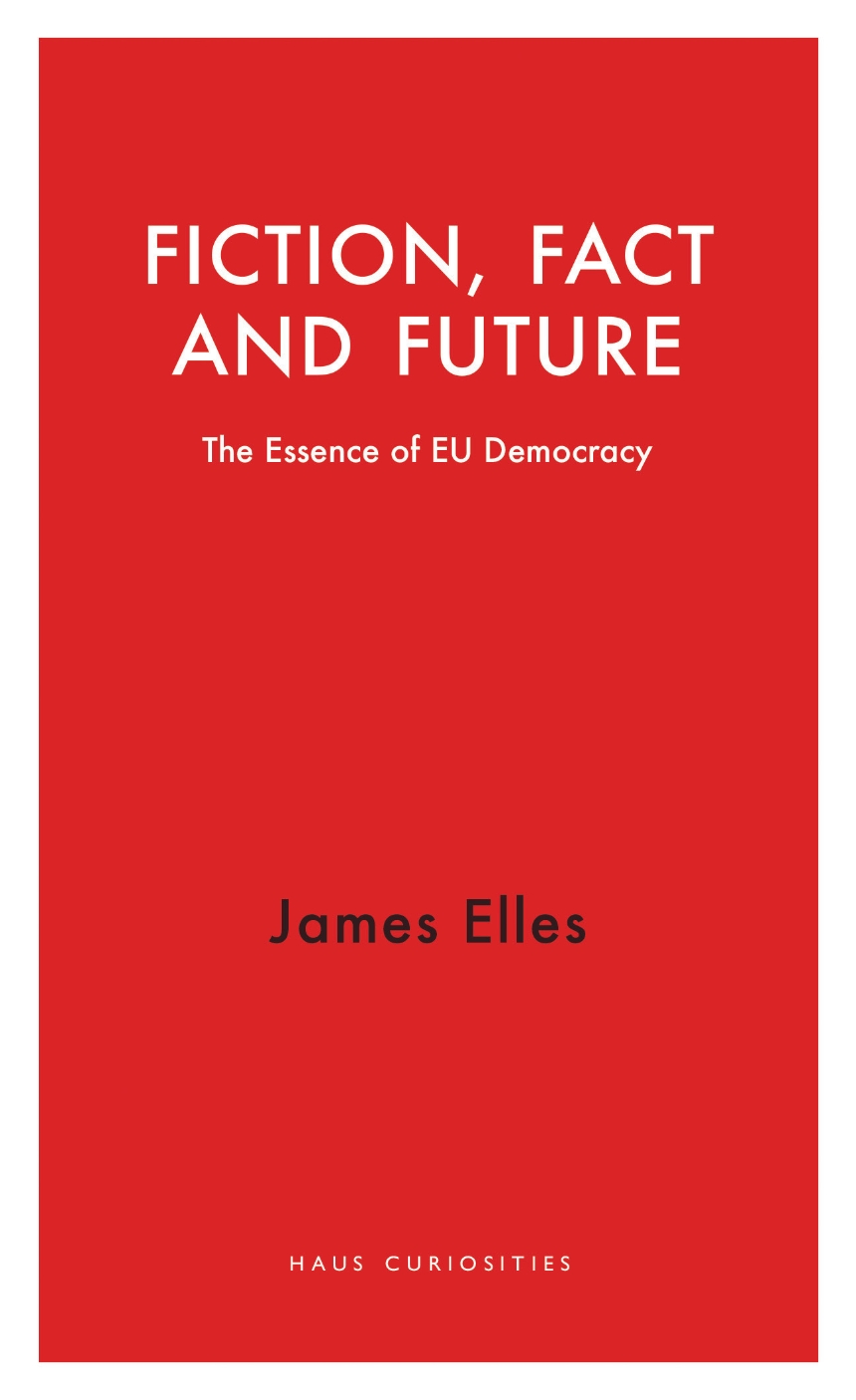 The Essence of EU Democracy

The Essence of EU Democracy

Since its inception, the European Union has developed to become an open and transparent system which is democratically accountable to more than five hundred million European citizens. James Elles explains how the EU functions, emphasizing the emerging role of the European Parliament in the process. Elles reviews the history of Britain’s relationship with the EU and illustrates how a reluctance to consult the British people on multiple Treaty changes led to a lack of understanding about Brussels. Looking to the future, Elles assesses the global long-term trends that lie ahead to 2030 and underlines that closer European cooperation, for example on environmental and digital policies, will help them to be more easily resolved. As the next decade unfurls, the EU with President Macron at the forefront of the debate will progress and the European Parliament will continue to develop as a platform for the voice of the European people. From the disinterest of political leaders to the ambitions of emerging nations, Fiction, Fact and Future is not only a guide to why Britain failed to make the most of its EU membership, but also an optimistic message to a younger generation to help shape their future in the 21st century.

"There are very few people who know more about Britain's uneasy historic relationship with the EU than James Elles. For three decades I have turned to him for his insiders' knowledge. Based on insights gleaned from his long and distinguished service with the European Parliament and other key EU institutions, he explains why the United Kingdom has been a significant beneficiary of EU membership and why fundamental misunderstandings of the EU have cost  the UK dearly, including in the results of the In/Out referendum. His book is a call to UK citizens to appreciate what they have had and can still protect by being in the EU".

Anthony Gardner, former US Ambassador to the EU

"Fiction, Fact and Future is one of the few truly readable books on our troubled relationship with the European Union and how Brexit has come to dominate British politics. Cool and crystal clear, it's based on a deep, personal practice-based knowledge of the EU as a working economic and political organisation. James Elles shows why the British Conservative Party (of which he's long been a loyal member) has found 'Europe' almost impossible to understand and how it was induced, by a small number of hardline 'Eurosceptics', to commit to a 'yes-no' referendum which David Cameron then lost, splitting the nation in half in the process. The quotes here from key figures during these years of strife make one's toes curl. Elles looks forward to a future in which Brexit may not be the last word. Another vote on our relationship to the EU is not to be ruled out. Whether this happens or not, his book explains how we got to this place and what needs to be addressed as we stumble towards an uncertain fate."