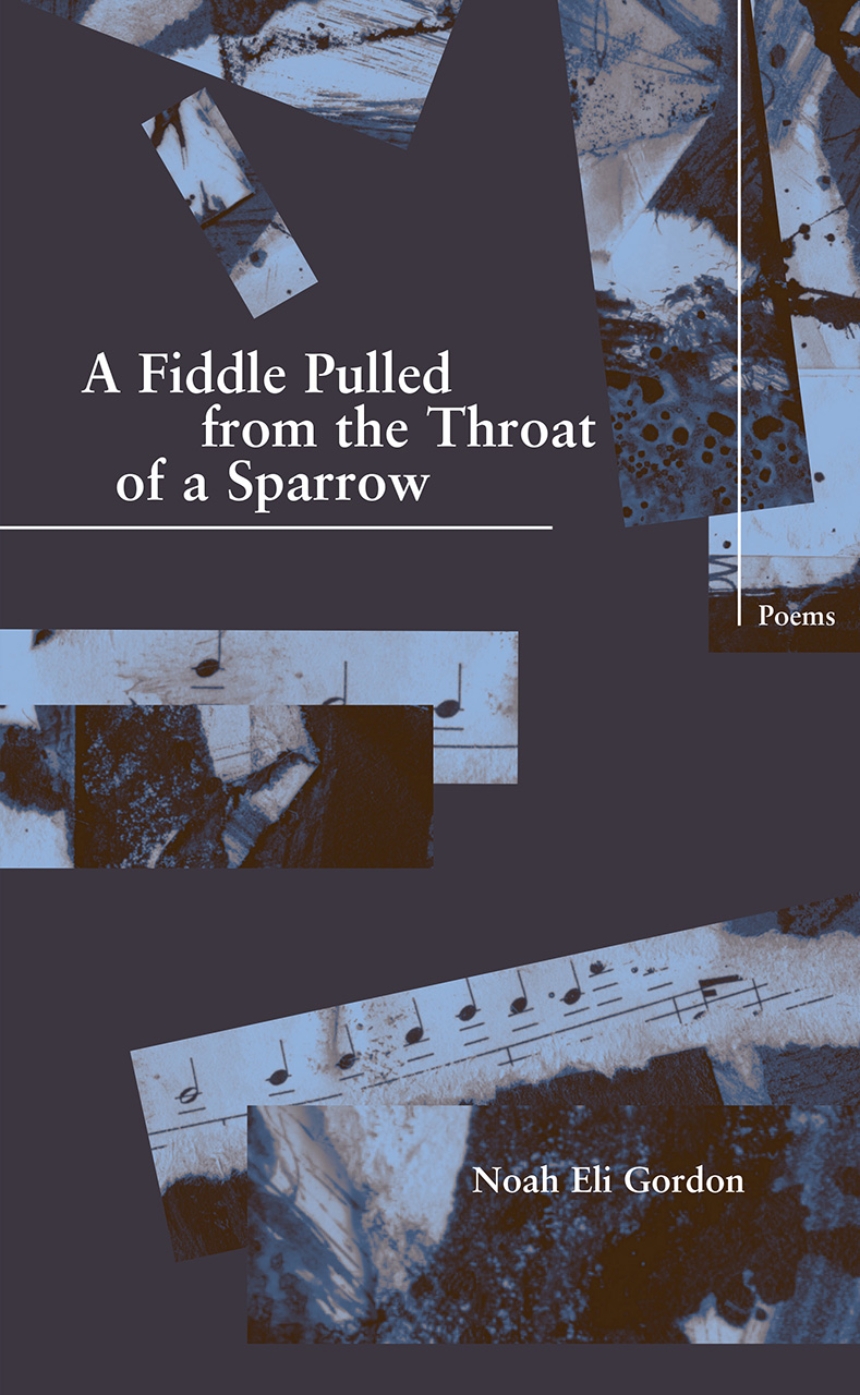 A Fiddle Pulled from the Throat of a Sparrow

A Fiddle Pulled from the Throat of a Sparrow

” . . . the 33 archly titled poems and sequences in Gordon’s fourth collection attempt to assemble, sometimes like a computer running a poetic algorithm, a hallowed new world flush in art and music. Written with exactness (sonnet sequences, a series of seven line poems, anaphora, etc.), the pieces are thickly smattered with the bedrock and easy emotion of the deep image, the hipster-abstract, and bible-ese: ‘the sound of smoke // was that of expansion // but the breaking of bread // like a dusk-shadow // became a name // losing itself in echo.’”
––Publishers Weekly