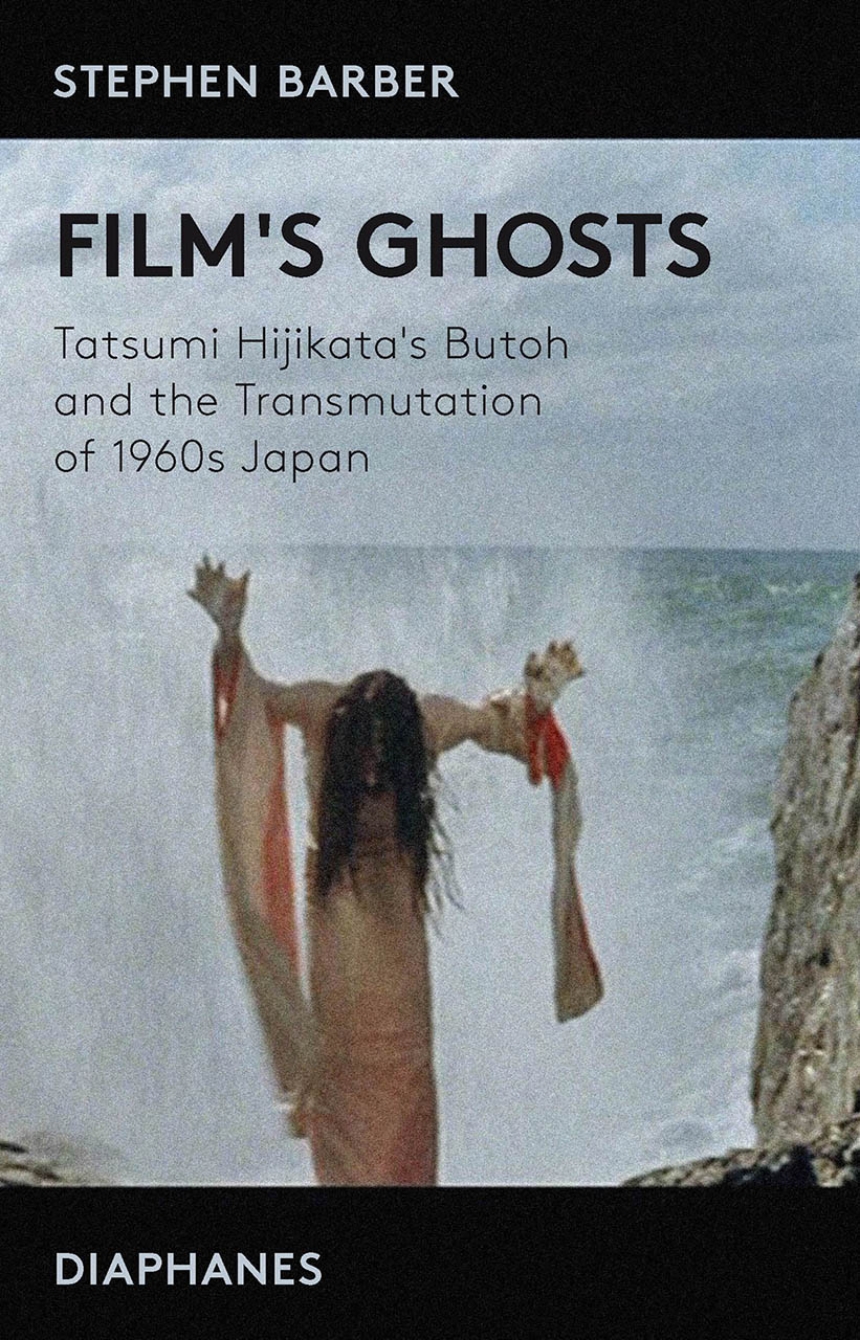 Tatsumi Hijikata’s Butoh and the Transmutation of 1960s Japan

Tatsumi Hijikata’s Butoh and the Transmutation of 1960s Japan

Tokyo during the 1960s was in a state of uproar, full of protests, riots, and insurrection. Tatsumi Hijikata—the initiator of the “Butoh” performance art and the seminal figure in Japan’s experimental arts culture of the 1960s—created his most famous works in the context of that turmoil, his experimental film projects and his horror and erotic films uniquely invoking the intensity of the decade. Based on original interviews with Hijikata’s collaborators as well as new research, Film’s Ghosts illuminates Hijikata’s work against the backdrop of 1960s urban culture in Tokyo. This will be an essential book for readers engaged with film and performance, urban cultures and architecture, and Japan’s experimental art and its histories.