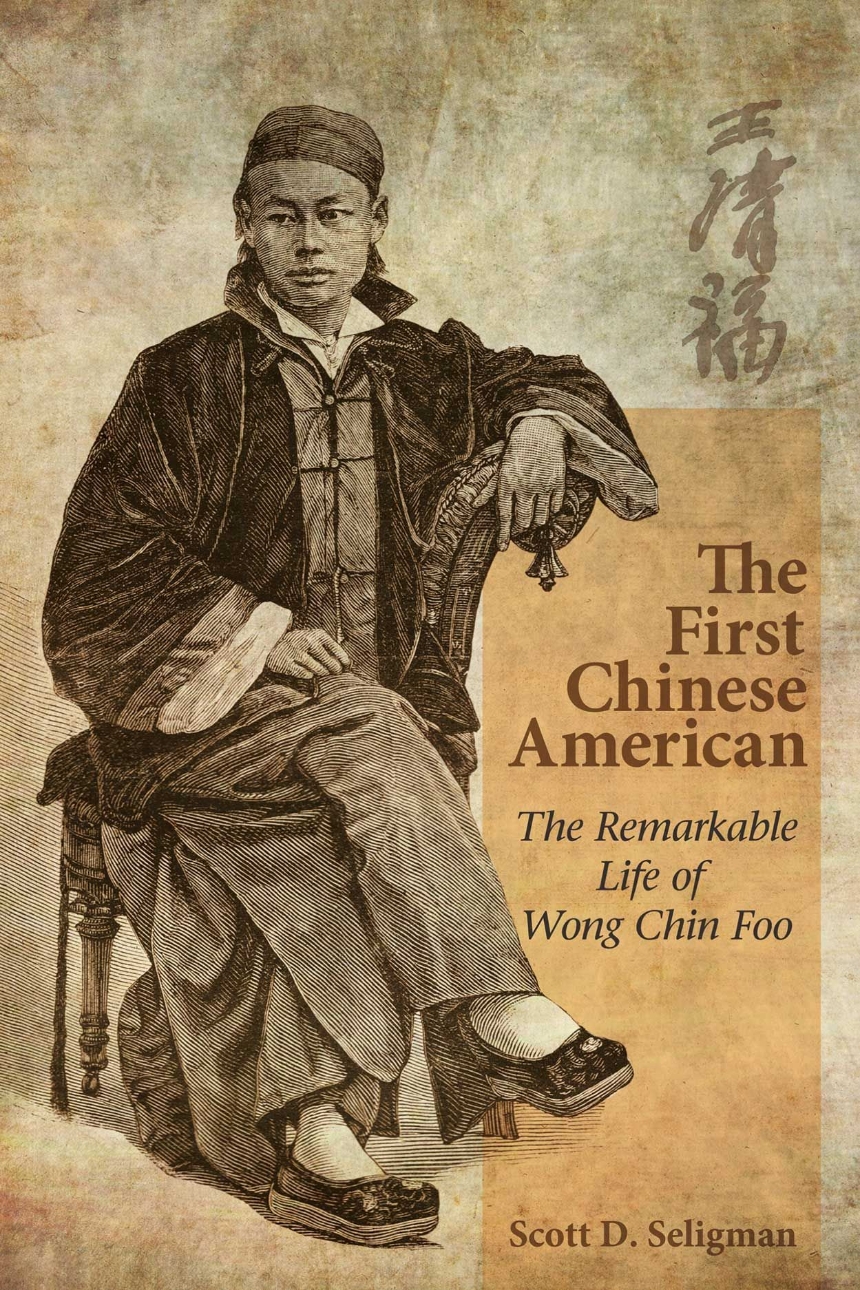 Chinese in America endured abuse and discrimination in the late nineteenth century, but they had a leader and a fighter in Wong Chin Foo (1847–1898), whose story is a forgotten chapter in the struggle for equal rights in America. The first to use the term “Chinese American,” Wong defended his compatriots against malicious scapegoating and urged them to become Americanized to win their rights. A trailblazer and a born showman who proclaimed himself China’s first Confucian missionary to the United States, he founded America’s first association of Chinese voters and testified before Congress to get laws that denied them citizenship repealed. Wong challenged Americans to live up to the principles they freely espoused but failed to apply to the Chinese in their midst. This evocative biography is the first book-length account of the life and times of one of America’s most famous Chinese—and one of its earliest campaigners for racial equality.