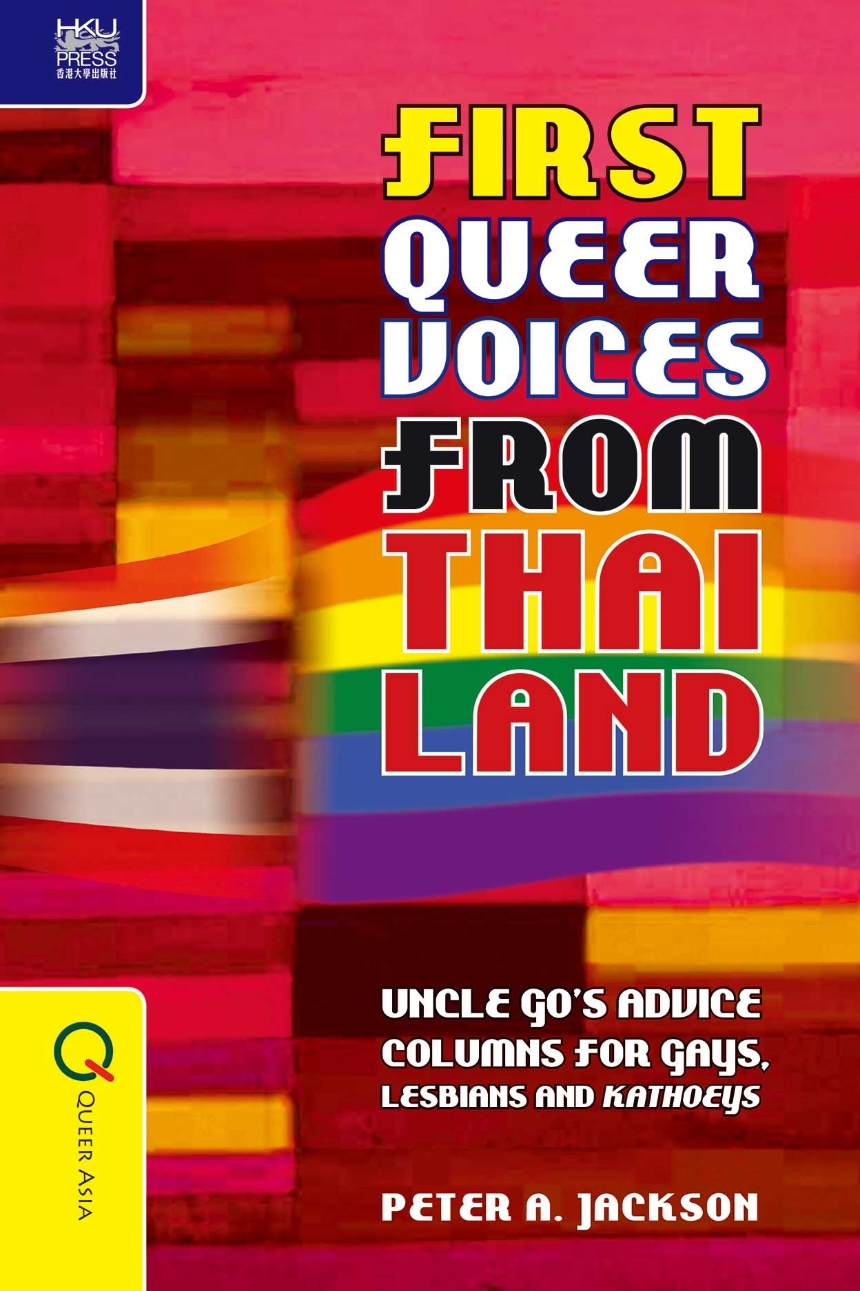 This is a fully revised and substantially expanded edition of Peter Jackson’s highly regarded pioneering study of an Asian gay culture, Male Homosexuality in Thailand (1989). The hero of Jackson’s fascinating narrative is “Uncle Go”, which was the pen name of a popular magazine editor who, despite being avowedly heterosexual, was tolerant of all sexual practices and whose “agony uncle” columns in the 1970s provided unique spaces in the national press for Thailand’s gays, lesbians and transgenders (kathoeys) to speak for themselves in the public domain. By allowing the voices of alternative sexualities to be heard, Uncle Go emerged as Thailand’s first champion of gender equality and sexual rights. Peter Jackson translates and analyses selected correspondence published in Uncle Go’s advice columns, preserving and presenting important primary sources. In this new edition, Jackson has expanded his coverage to include not only letters from Thai gay men, but also those from lesbians and transgenders, thus capturing the full diversity of Thailand’s modern queer cultures at a key moment in their historical development when new understandings of sexual identities were first communicated to the wider community.