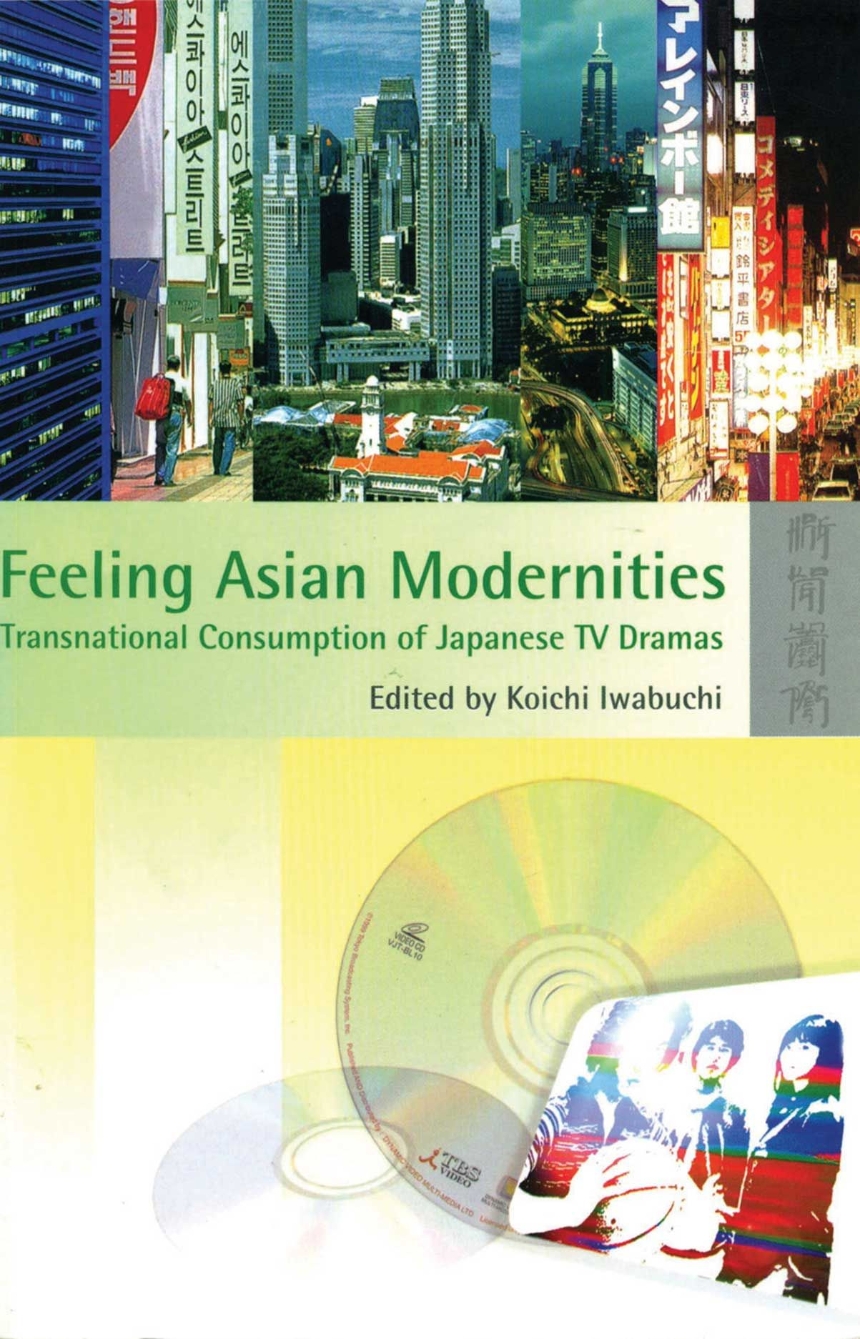 The recent transnational reach of Japanese television dramas in East and Southeast Asia is unprecedented, and not simply in terms of the range and scale of diffusion, but also of the intense sympathy many young Asians feel toward the characters in Japanese dramas, so that they cope with their own modern lives by emulating the lives on screen. Through the empirical analysis of how Japanese youth dramas are (re)produced, circulated, regulated, and consumed in East and Southeast Asia, each chapter in this volume variously explores the ways in which intra-Asian cultural flows highlight cultural resonance and asymmetry in the region under the decentering processes of globalization. Key questions include What is the nature of Japanese cultural power and influence in the region and how is it historically overdetermined? How is it similar to and different from “Americanization” and other Asian cultural sub-centers? What kinds of images and sense of intimacy and distance are perceived through the reception of Japanese youth dramas? Contributors include Ien ANG, Geok-lian CHUA, Darrell William DAVIS, Kelly HU, ITO Mamoru, Yu-fen KO, Dong-Hoo LEE, Ming-tsung LEE, Lisa Yuk-ming LEUNG, Elizabeth Naoko MACLACHLAN, Jung-Sun PARK, Ubonrat SIRIYUVASAK, Ota TORU, Eva TSAI, Emilie Yueh-yu YEH.